MILWAUKEE -- A string of burglaries in Milwaukee are connected with a common thread. Milwaukee police are now catching on to a quarter thief.

At Suds your Duds on North 27th Street, they're dealing with a different sort of dud that welcomed himself right inside. 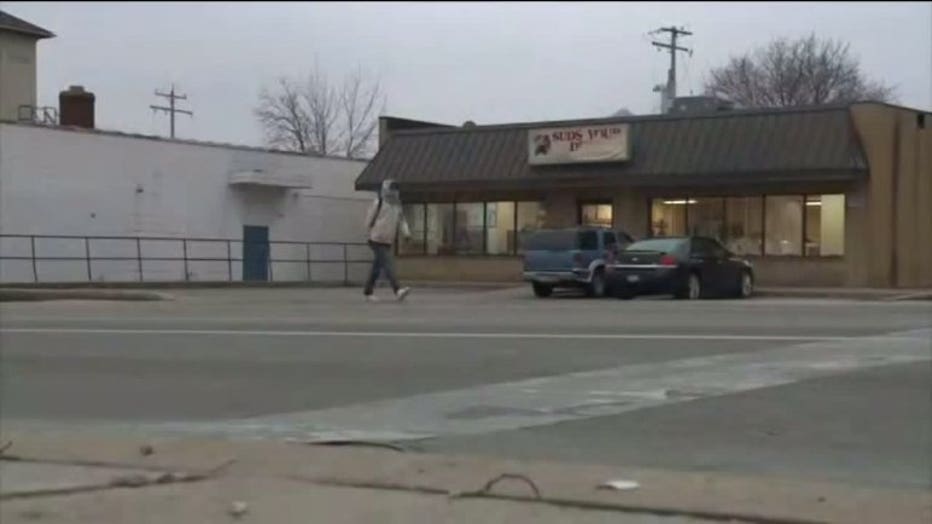 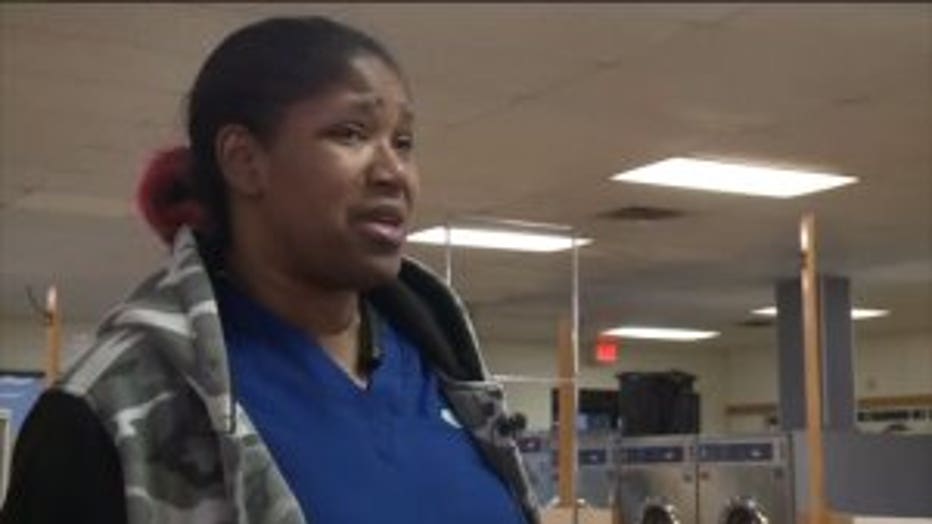 "Out of all places the laundromat," said Catherine Wren, lives in Milwaukee. "It really is kind of scary. Not only that, it's sad."

Milwaukee police say what one man is doing, he's doing a lot of places.

"I think it's kind of stupid because it's only quarters," said Kayle Cockerham, at the laundromat on Wednesday.

Four other laundromats were targeted with the same circumstances every single time; four laundromats under the same manager -- and one other across Milwaukee --  in four days. 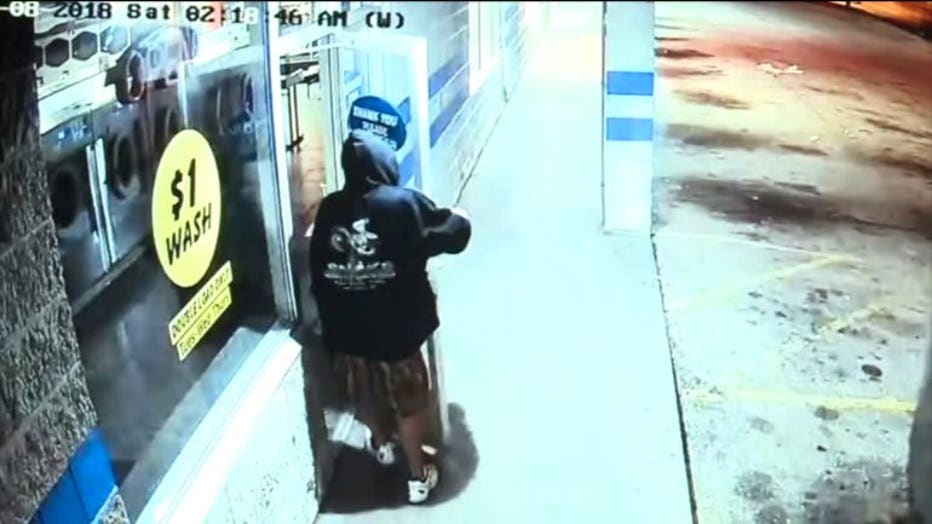 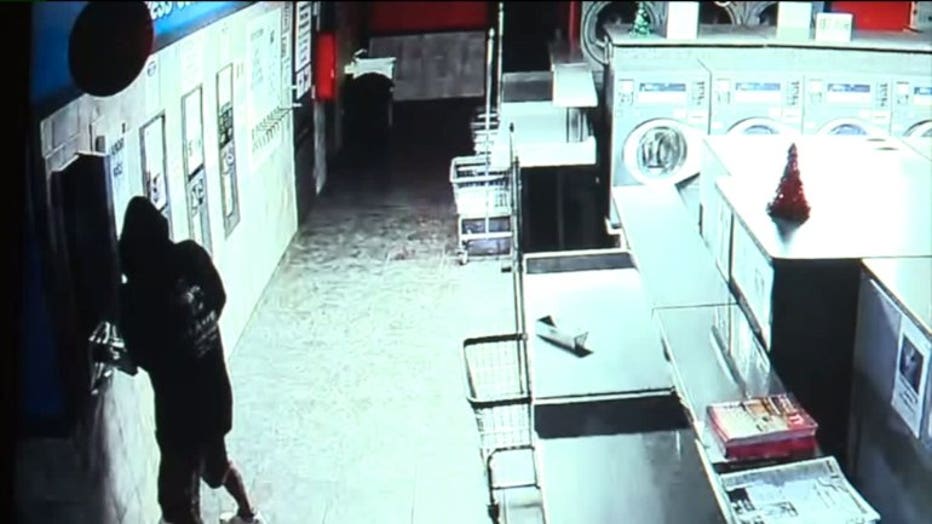 Police have released a closer look at a man who they believe breaks in and helps himself to the money inside the soap and coin machines.

"We all struggle every day and then we out doing crazy stuff like this, it's not worth it. Better things you could be doing with your time. Go get a job," said Wren. 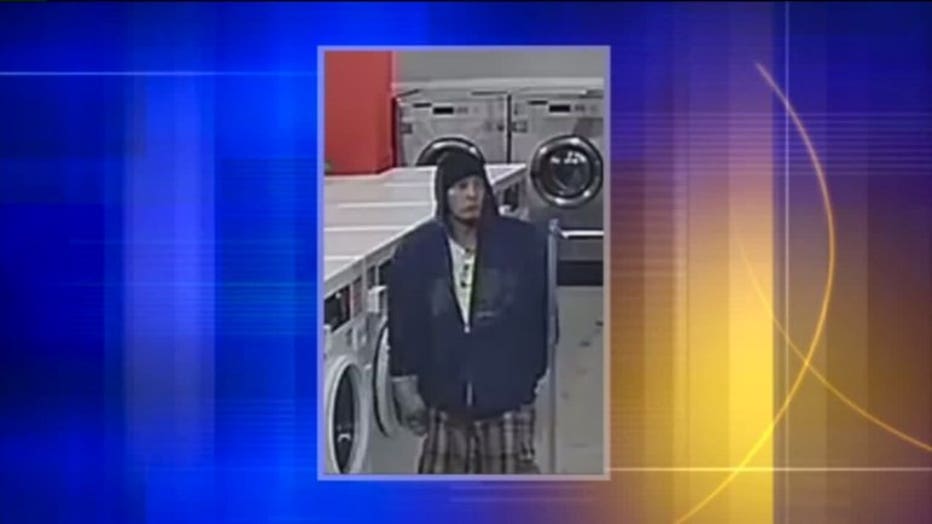 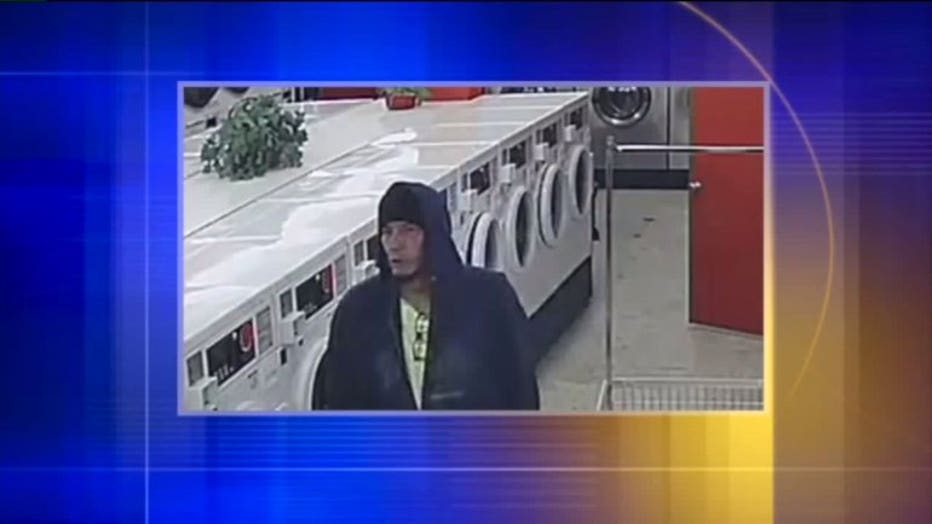 West Allis police said they too are investigating thefts from a laundromat in their city. Police say the similarities suggest the suspect may be the same.

"I hope he gets caught because I think it's stupid he's stealing quarters in the first place," said Cockerham.

It's a quarter-hungry thief with a problem that could get a little messy. 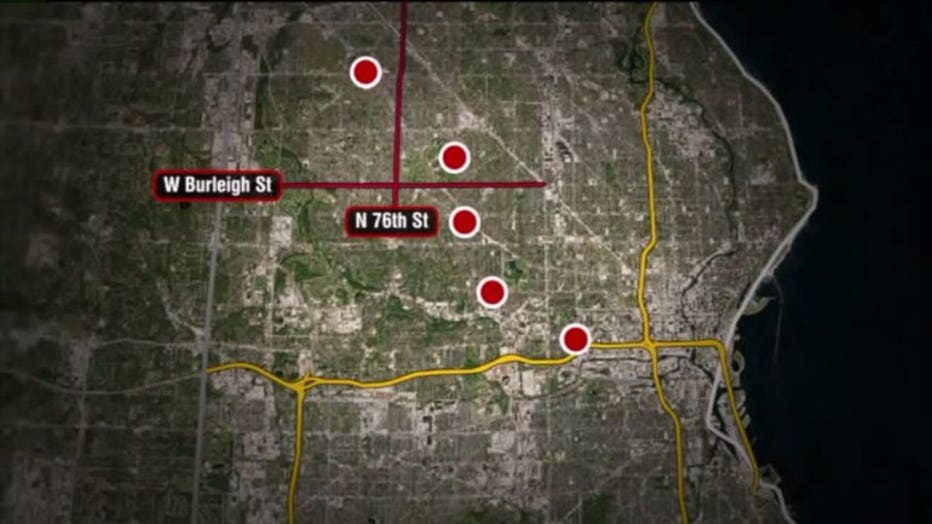 Police say the suspect is the same in all incidents. Officials describe the suspect as a male, white, 25 to 30 years old, standing between 5'6" and 5'7", and 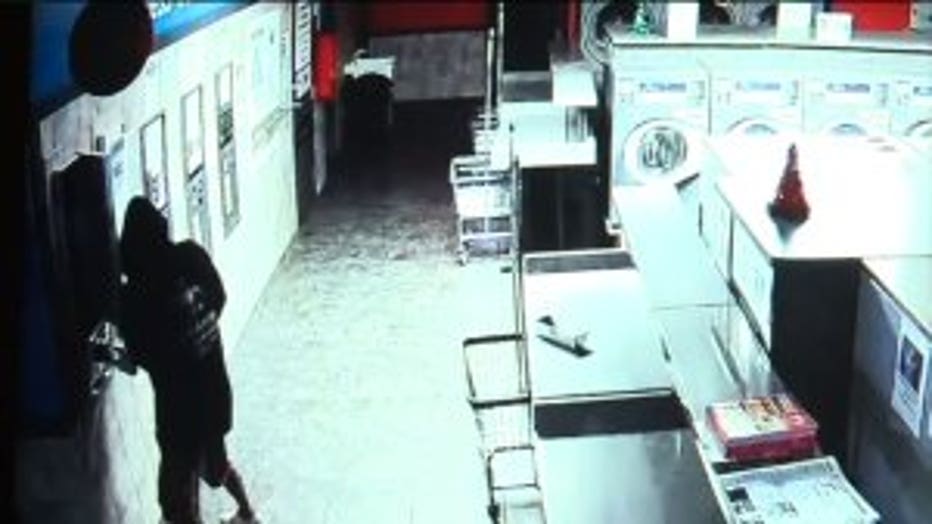 In both West Allis and Milwaukee, the suspect was last seen driving a Dodge Ram.

Anyone with information on these incidents should call police.