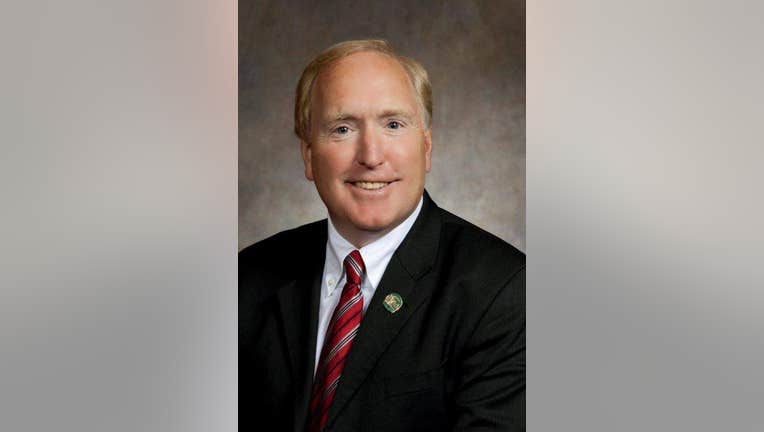 MADISON, Wis. - Another Assembly Democrat is calling it quits.

Rep. Gary Hebl of Sun Prairie announced Wednesday that he won’t seek reelection this fall. He said he wants to focus on his personal life, travel with his wife and family and spend more time with his grandchildren.

Hebl, 70, has served in the Assembly since 2004. Seven Assembly Democrats have now announced they won’t run again in November.

Thirteen Republicans have announced their retirement from the chamber. Six senators, including three Democrats and three Republicans, have said they’re not running again.