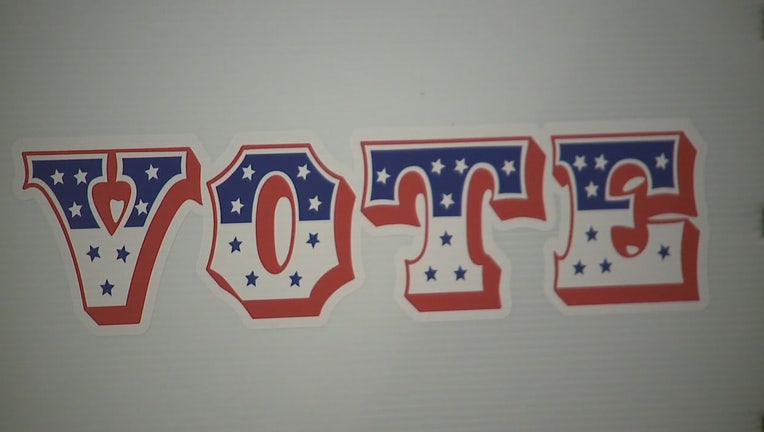 MADISON, Wis. - A judge on Monday, Oct. 25 set a December hearing on whether to block a subpoena demanding records from state elections officials.

Democratic Attorney General Josh Kaul on Thursday asked a judge to issue a restraining order nullifying the subpoenas Gableman sent to the elections commission, saying the subpoenas are too board and Gableman can't interview subjects in private. Gableman later agreed to cancel the interviews and accept a limited amount of documents from the cities.

Dane County Judge Rhonda Lanford held a status hearing on the restraining order Monday. Attorneys for Vos and Gableman said they had just been retained within the last 12 hours and hadn't had time to review the case. Assistant Attorney General Gabe Johnson-Karp said there's no urgency on a restraining order since Gableman has backed off on his interview demands.

Lanford set a hearing for Dec. 23 on whether to issue an injunction permanently blocking the subpoenas.