MILWAUKEE -- A beloved Milwaukee preacher was killed when the car he was driving struck a tree near Sherman and Florist on Wednesday, Nov. 21. Troy Lanier's family is struggling to understand how this happened to such a good man.

Cellphone video shows Lanier at a pulpit, preaching the word with a purpose. 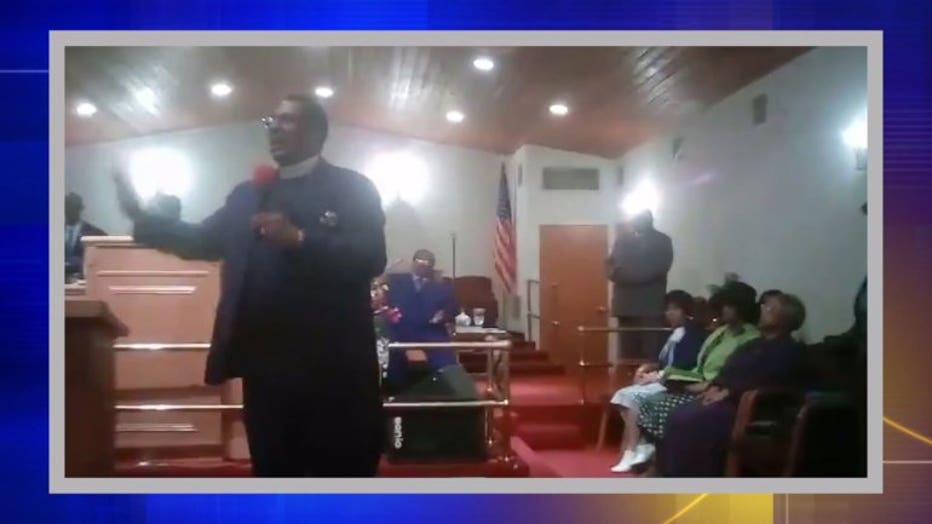 Danie'a Lanier says spreading the gospel was what his oldest brother was called to do. 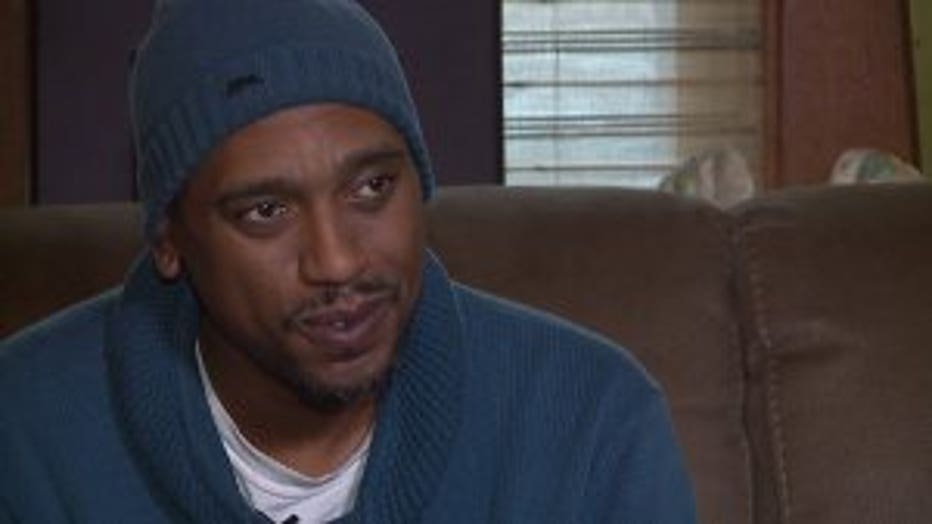 "When I saw my brother do it, it was the most awesome feeling I've ever had in my life," said Danie'a Lanier.

Lanier's loved ones say he served as an elder at Bethel Tabernacle Church on Hampton Avenue on Milwaukee's north side.

Family members say only recently did faith become the foundation of Lainer's life.

"He changed his life. He found God," said Danie'a Lanier. 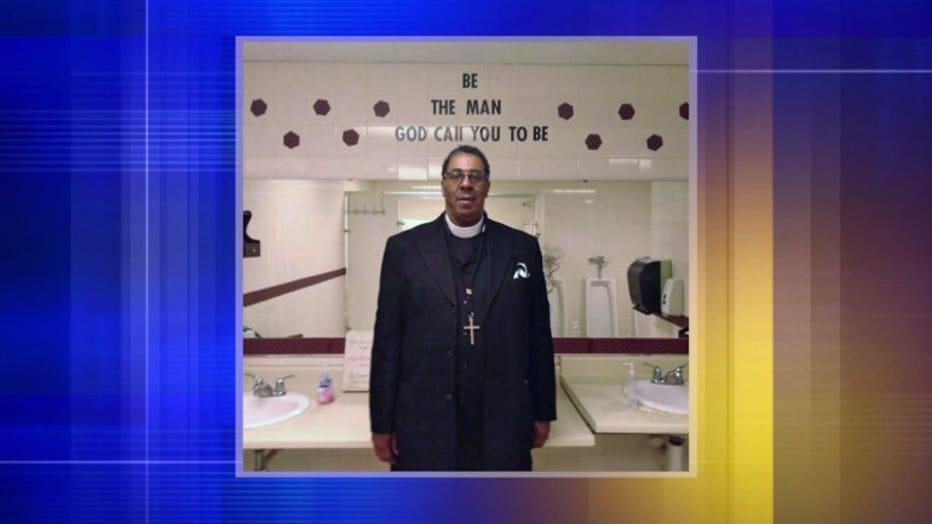 Lanier was killed in a crash near Sherman and Florist Wednesday afternoon, Nov. 21 when the car he was driving hit a tree. 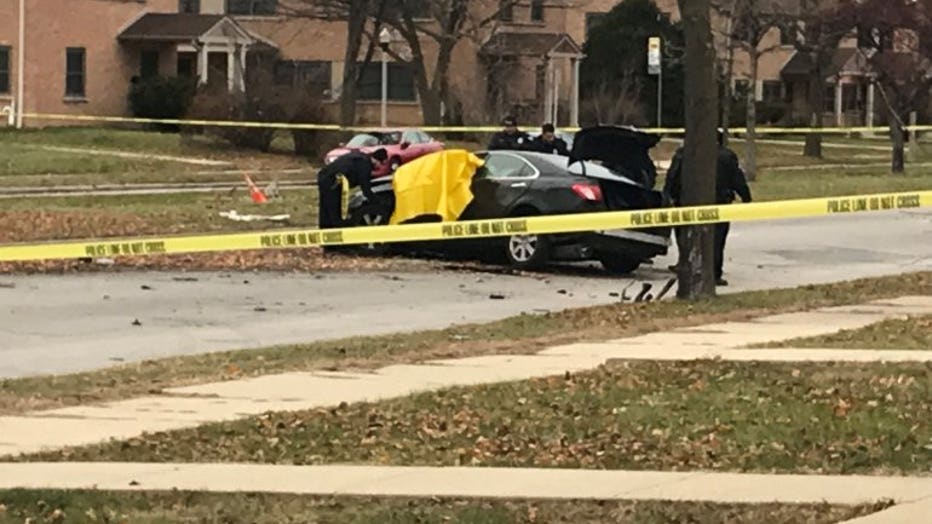 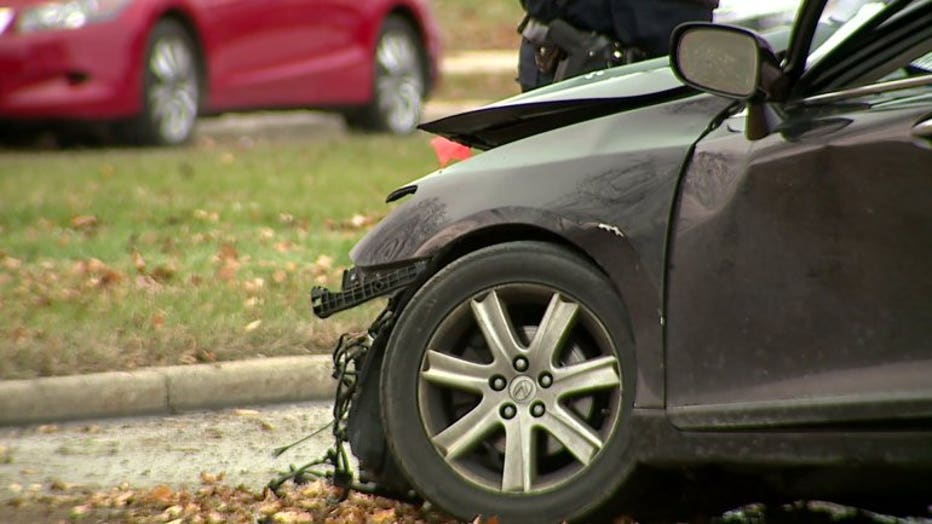 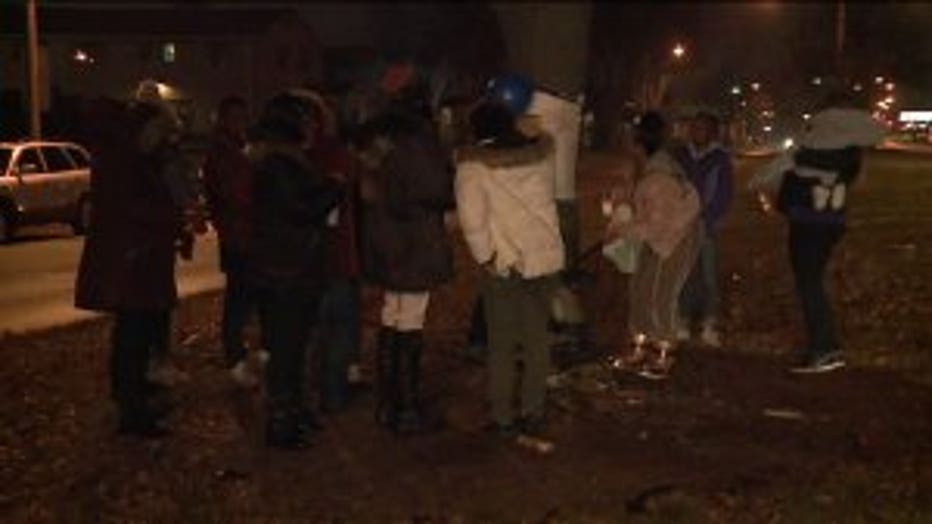 "He just passed away the day before Thanksgiving," said Lanier's niece, Yala Lanier.

The family gathered for a vigil on Thanksgiving day to remember the life Lanier lived.

"He was everything. Very lovable, a hardworking man," said Yala.

The aftermath of the crash haunts his niece, Yala. 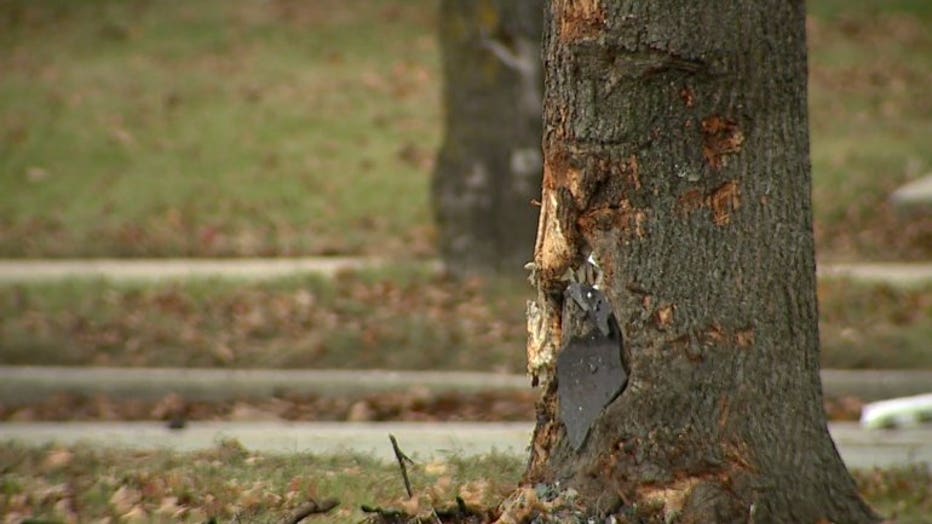 "It was just, it was bad," Yala Lanier said.

Milwaukee police say it appears speed was a factor in the crash. Lanier's loved ones hope time will help unraveled the mystery of what happened. 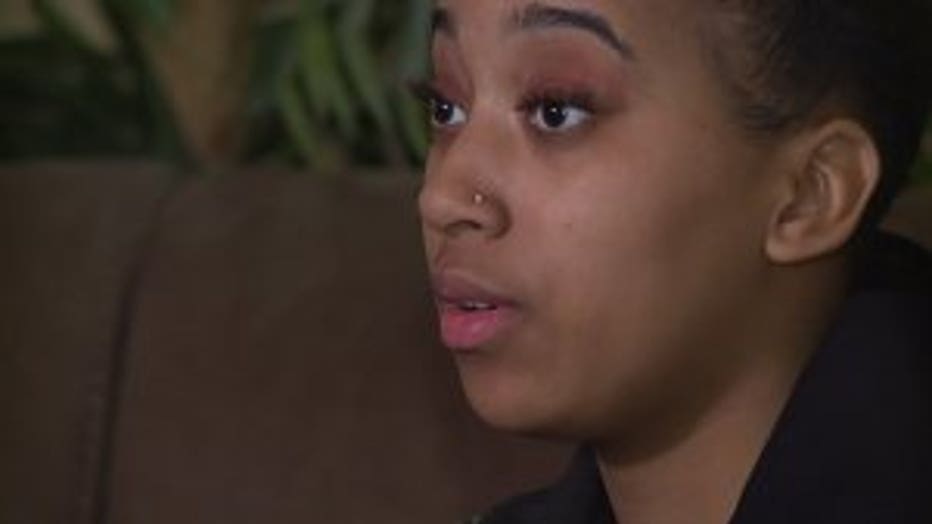 "That crash is under investigation. We don't know what caused the crash," said Yala Lanier.

Lanier's loved ones hope time will help unraveled the mystery of what happened.

A beloved preacher killed, leaving behind a legacy family and words that will live on.

"I wish I could sincerely tell him truly I love him," said Danie'a Lanier. 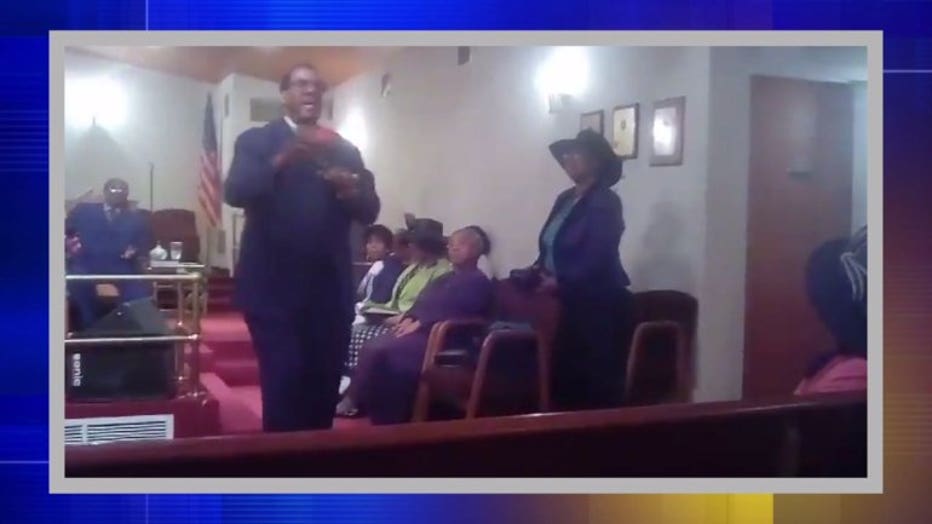 The Milwaukee County Medical Examiner's Office will perform an autopsy on Saturday, Nov. 24.