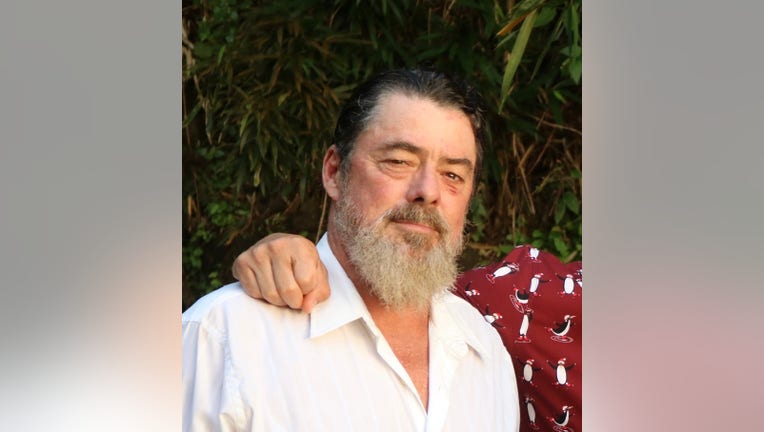 The U.S. Coast Guard and Hawaii County Fire Department are searching for a fisherman who went overboard on Sunday morning after hooking a massive ahi, or tuna, according to officials.

Mark Knittle, 63, was fishing with a friend on a boat about four miles off the coast of Hōnaunau around 5:00 a.m. on Sunday morning.

"The friend heard Knittle say, ‘the fish is huge,’ then saw Knittle go overboard into the water," the Hawaii Police Department said.

Knittle's friend attempted to grab the line and jumped in after him, but the 63-year-old man disappeared from the surface within seconds, according to police.

Knittle is about 185 pounds and 5 feet, 10 inches tall. He has curly brown hair with a white mustache and beard, and was last seen wearing dark shorts and a dark shirt, according to the Coast Guard.

Rescue personnel will search the waters in the area for 72 hours, officials said. 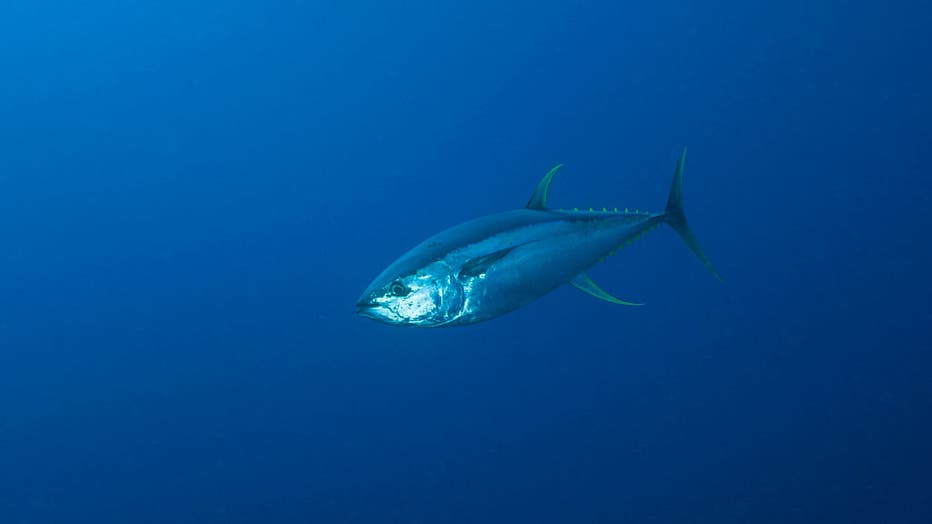 Ahi, yellow and blue fish that are found in tropical and subtropical oceans around the globe, can grow to be up to 400 pounds.