"My heart valve was not working and it was leaking, but I was not eligible for open-heart surgery because of my age," said Bellin. 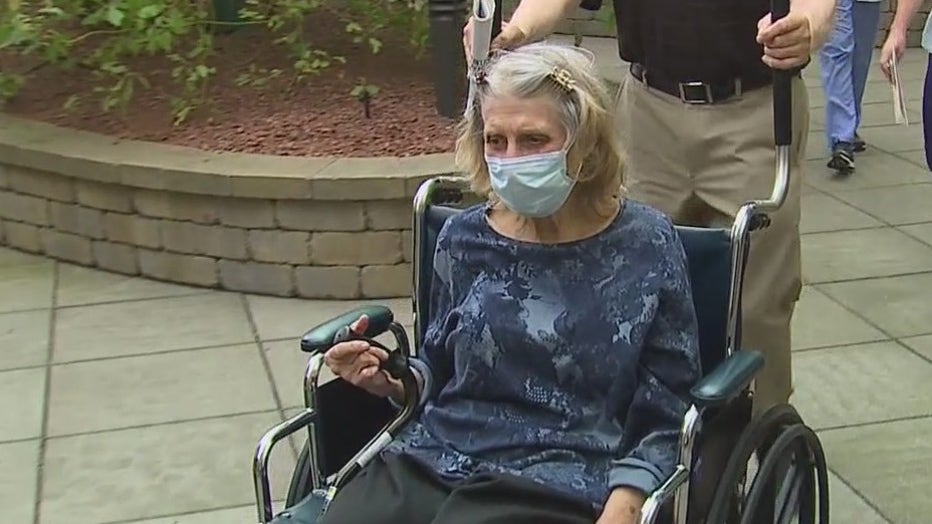 With her heart valve failing, doctors sprung into action and realized she was the perfect candidate for tricuspid transcatheter valve replacement.

"We replaced the patient’s tricuspid valve without open-heart surgery without opening the chest through the vein in the groin," said Dr. Eric Weiss.

He says this minimally invasive procedure is in the clinical trial phase putting Bellin in a rare category. 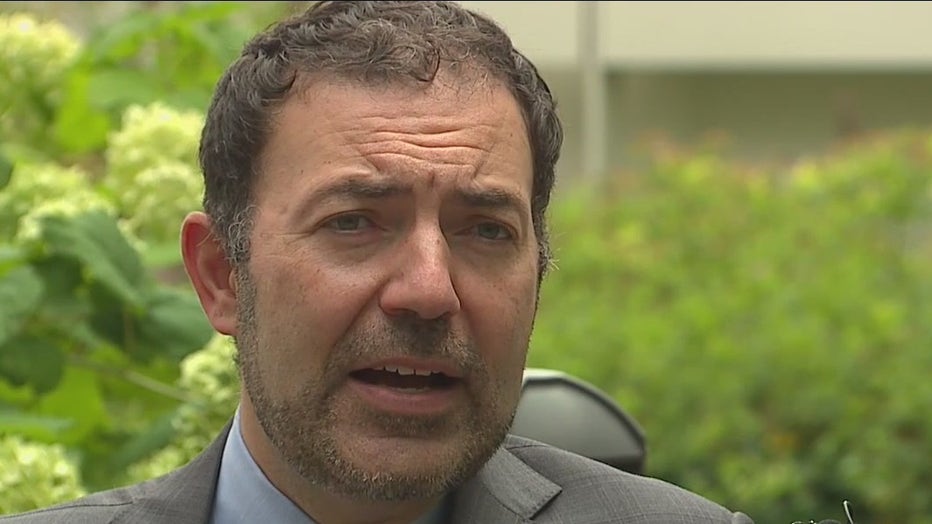 "In the future, it may be appropriate for everybody but right now it’s an early feasibility study," said Dr. Weiss.

As for Bellin, she says she felt relief right after surgery, and she's looking forward to getting back to the things she enjoys.

"I seem to be getting better, you know, each day," Bellin said. "I like to paint and do some walking, TV and reading."