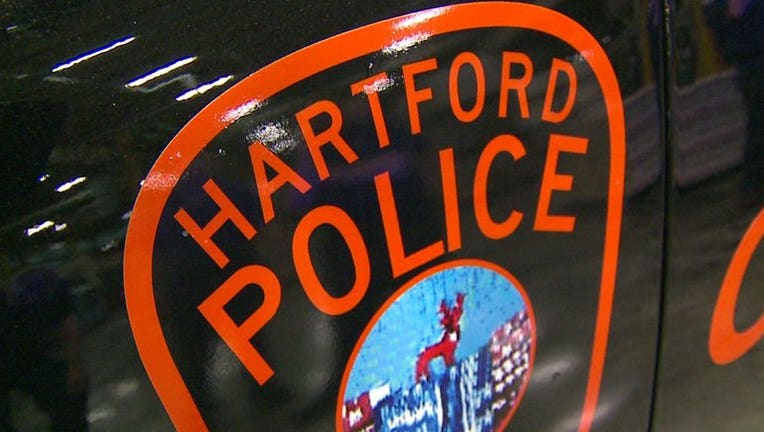 HARTFORD, Wis. - A Hartford police chase ended when the suspect's vehicle crashed and caught fire near the town of Oconomowoc on Saturday, Dec. 18.

According to the Hartford Police Department, officers spotted a black Jeep speeding on State Highway 60 with no license plates.

It was found that the Jeep was stolen, according to police, and the driver did not have a valid license. The suspect also had several felony warrants out for their arrest.

Criminal charges are still pending as the case continues to be investigated. No one other than the fleeing suspect was injured during the pursuit.

The South Milwaukee Fire Department said a crash near College Avenue and Lake Drive injured one person. The vehicle hit a fire hydrant and utility pole.

A pair of crashes on Interstate 90 near Portage on Friday morning, Dec. 17 resulted in a semitruck rear-ending a fifth-wheel camper pulled by a truck.