HARTFORD, Wis. - The mayoral race in Hartford is getting interesting. The ballot says the current mayor runs unopposed, but there are now five write-in candidates. It's partly in response to a gun controversy.

The write-in candidates say they want voters to have options on Tuesday, April 5. 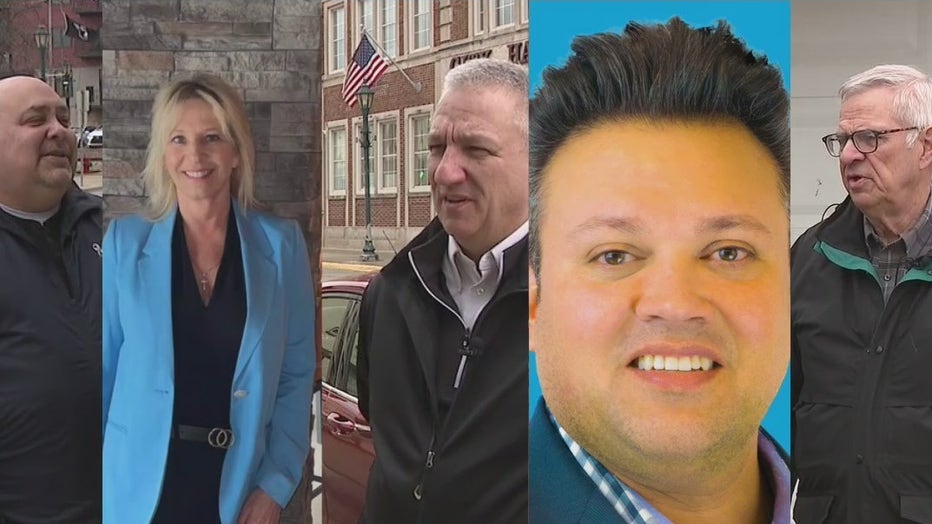 "We decided we’d both throw it in and give the people an equal opportunity to see who is out there ready to lead," said Henke, current county treasurer.

Officials recommended misdemeanor charges against Hartford Mayor Timothy Michalak who's also a Washington County supervisor. He’s accused of dropping his gun inside the sheriff’s office, where it's illegal for members of the public to carry firearms. He says he thought he was exempt as an elected official.

He also dropped his gun before during an October City Council meeting.

"When you think that the laws affect everyone else in your population except you because you've been elected to an office, that is just a bad road to go down," said Dautermann.

Terrence Perfect says the mayor’s comment to authorities pushed him to run. 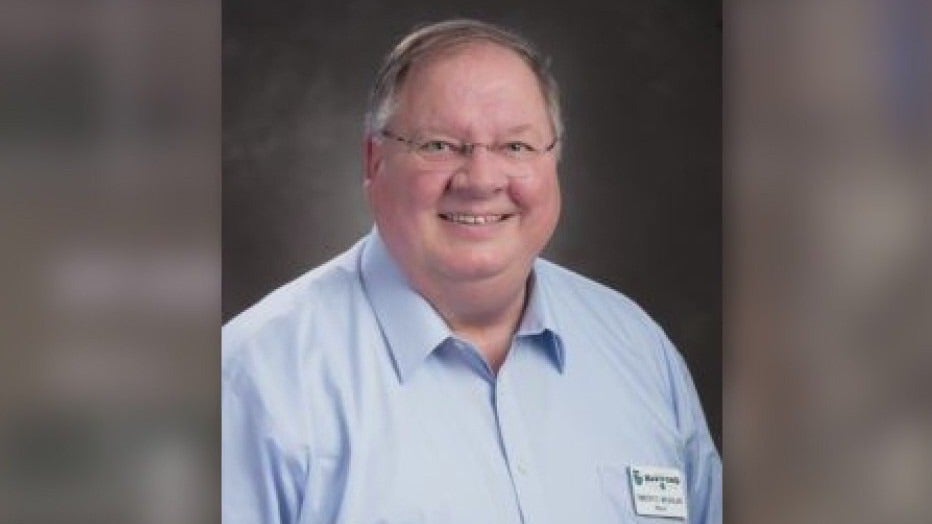 "Right now, Hartford needs a strong, dependable mayor and somebody that is more accessible to citizens," said Perfect.

Other write-in candidates like Todd Bultman say a change in city leadership is overdue.

"It’s going to make an interesting race," said Bultman. "I am familiar with what the county and the city want to do as far as next-generation housing and as far as what’s coming down the pipeline."

Business owner and candidate Tina Savage says she wants to unite her community. She is not running in response to the gun incident.

"I am ethical," said Savage."I have a lot of compassion. This community has allowed me to raise our four children safely, and I want to continue doing that for others." 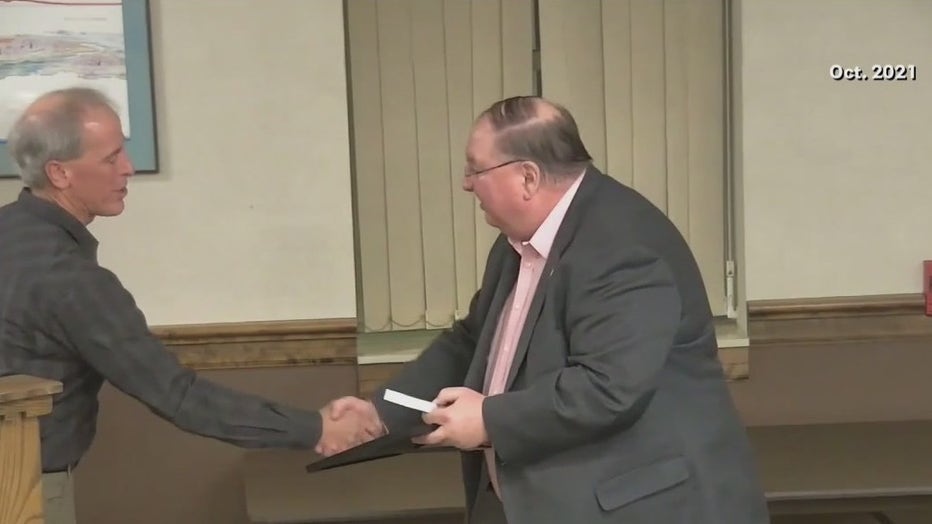 The mayor did not return a request for comment from FOX6 Monday, April 4. He is unopposed on the ballot in the county supervisor race. The clerk there said there are no registered write-in candidates in that race.

No charges have been filed against the mayor. An outside prosecutor will make that decision.