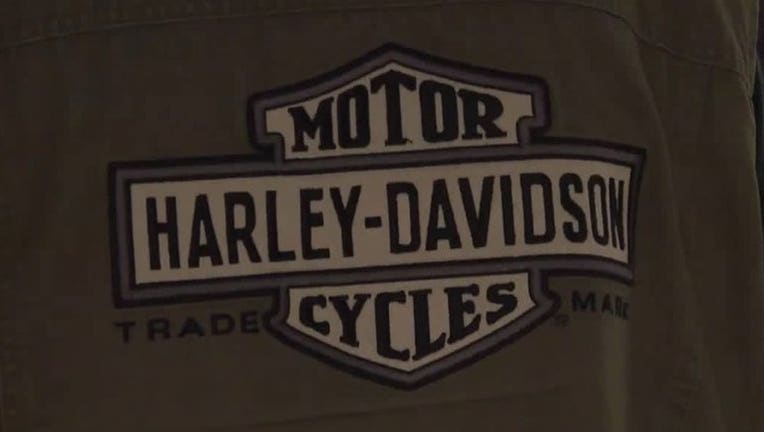 MILWAUKEE - Harley-Davidson Inc. has joined a chorus of other U.S. companies in warning that inflation headwinds are going to persist for at least the rest of this year.

The Milwaukee-based motorcycle manufacturer has seen inflation across all modes of freight and in raw materials.

"We have continued to see inflation across all modes of freight as well as within raw materials, and we are forecasting this to continue throughout the fiscal year," Harley-Davidson CFO Gina Goetter said on the company’s second-quarter conference call on Wednesday.

Inflation headwinds during the quarter were worth about five points of margin – two from raw materials costs and three from higher logistics rates.

In regards to materials, aluminum and lumber costs saw the biggest increases, although the latter had come down quite a bit. Logistically, transportation costs have increased as shipping times have slowed.

To offset those pressures, Harley announced that beginning on July 1 it would implement a 2% pricing surcharge for select models for the remainder of the 2021 model year. The surcharge, which will not fully offset the raw material cost pressure, would add $200 to the price of a bike that would normally cost $10,000.

Harley-Davidson is not alone in warning that inflation pressures are here to stay – at least over the short to medium term.

PepsiCo Inc. warned last week that it was experiencing "ongoing inflation pressure" that would increase in the second half of the year. Other companies, including General Mills, Conagra Brands and Constellation Brands, echoed similar sentiments.

Harley reported motorcycle sales surged 131% year over year to $1.03 billion. That helped drive a 77% increase in total revenue to $1.53 billion, which exceeded the Wall Street estimate of $1.41 billion.

The company swung to a $206 million quarterly profit from a $92 million loss the year prior. Adjusted earnings of $1.41 per share beat the $1.17 that analysts were expecting.

Harley-Davidson shares were up 19% this year through Tuesday compared with the S&P 500’s 15% gain.

50 lucky Wisconsin fans will be able to get their hands on a pair of hyper limited-edition Miller High Life x Milwaukee Bucks coupe glasses.

Financial expert discusses the best use of that money.