MILWAUKEE -- It's being considered a legal victory for the family of Dontre Hamilton. Hamilton's mother and brother spoke with FOX6 News Thursday, April 13th about a federal judge's ruling that Hamilton's constitutional rights were violated when former Milwaukee Police Officer Christopher Manney illegally patted him down for weapons before shooting and killing him in Red Arrow Park in April of 2014.

There are four issues that need to be decided as part of the family's civil lawsuit. This was the first. The other three decisions are expected in May.

The judge's ruling came in the form of a 55-page document Wednesday, April 12th. 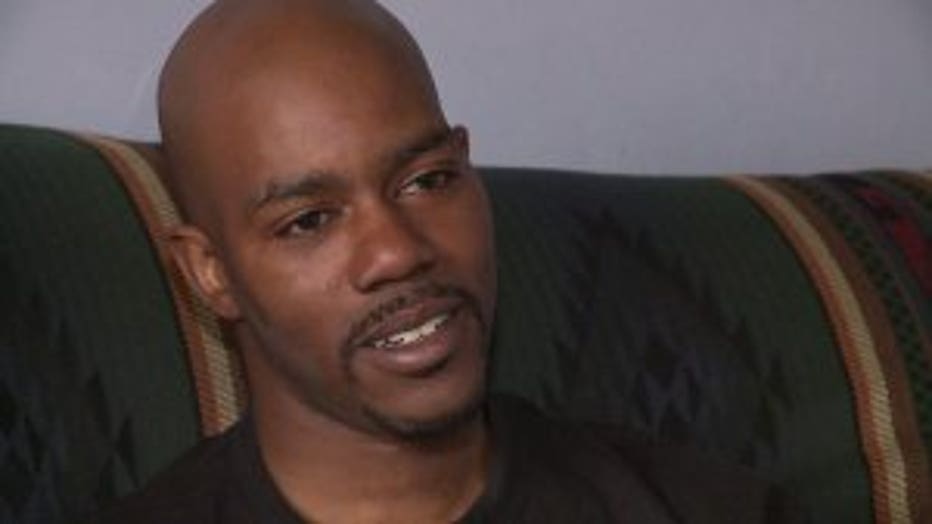 "I was almost speechless. It's like how do I feel? We've been through so much and to think we can win something after losing so much..." said Nate Hamilton, Dontre's brother.

Nate Hamilton lost his brother nearly three years ago -- on April 30th, 2014. He was sleeping in Milwaukee's Red Arrow Park when there was a confrontation between him and Manney. Officials say Hamilton grabbed Manney's baton and hit the officer. Manney shot Hamilton more than a dozen times, killing him. 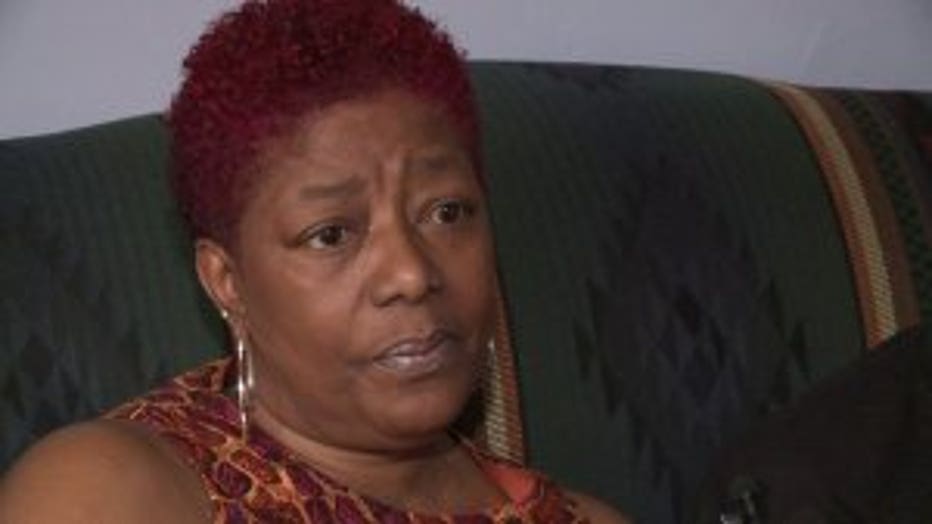 The federal judge ruled Wednesday that Dontre Hamilton's constitutional rights were violated when Manney did a pat-down moments before the shooting.

"I'm elated that we're at this point. I want the community to pay attention to what actually happened. We didn't get here because it was a given there," said Maria Hamilton, Dontre's mother. 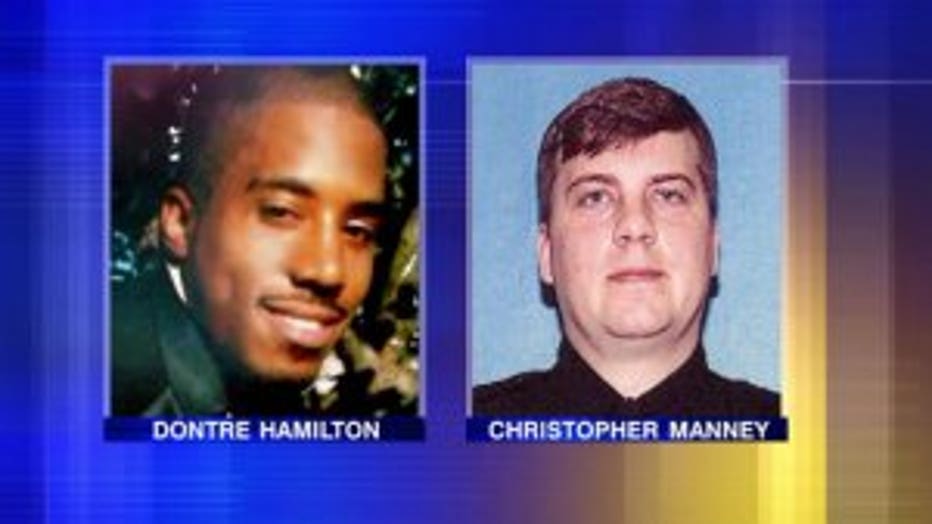 Moving forward, on May 15th, a jury will be selected to hear the rest of the case. The three remaining issues include whether Hamilton was detained illegally, whether Manney used excessive force, and whether the city failed to provide "Crisis Intervention Team" training, or CIT training to its officers.

The Hamiltons said they hope the federal ruling and civil trial will be a learning experience and will result in change.

"We want to teach people that you can fight for what you believe in and be victorious. Dontre deserved this justice," said Maria Hamilton. 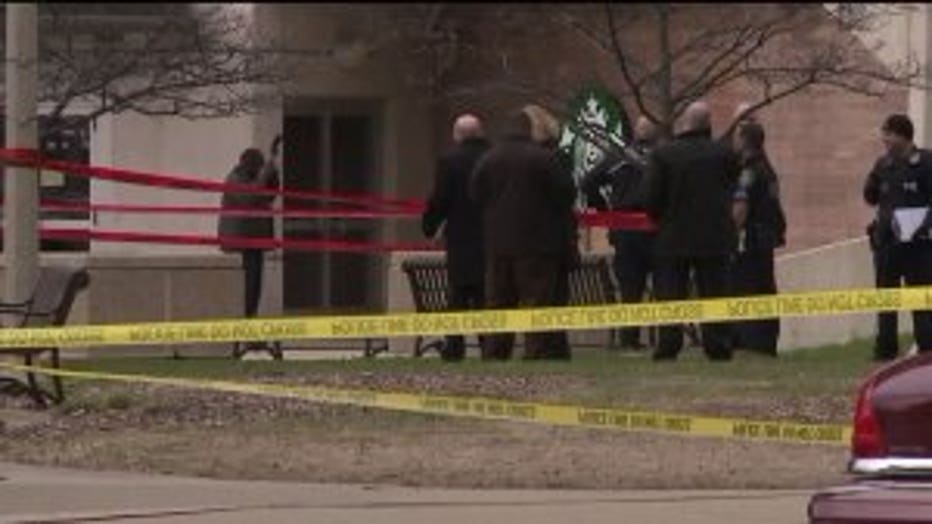 "It lies on both parties, the citizens and the police department to get better from this," said Nate Hamilton.

A spokeswoman with the City Attorney's Office told FOX6 News they are in the process of evaluating the judge's decision and having internal discussions regarding their next move.