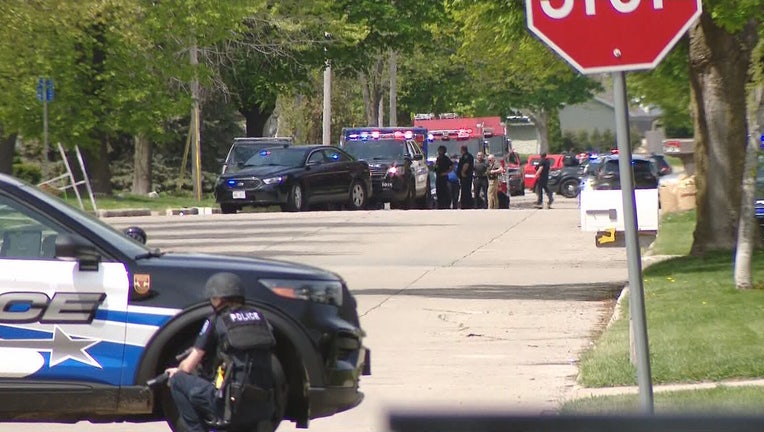 APPLETON, Wis. - Appleton police arrested a man on Thursday, May 19 who climbed onto a church roof with a gun.

A Green Bay TV station reported that police received a call Thursday morning about a suspect who pointed a gun at someone at St. Bernadette Parish. The suspect then got on the roof. Assistant Police Chief Polly Olson told the television station that the man fired rounds in the air.

Negotiators were brought in to talk with the man. The stand-off went on for at least two hours before the man was taken into custody.

A reporter tweeted that no one was hurt. The Appleton Police Department posted a note on its Facebook page saying the incident was resolved safely.

A police spokeswoman didn’t immediately respond to voicemail and email messages from The Associated Press.