RACINE, Wis. - Opening statements were heard Tuesday, Sept. 22 in the trial of 27-year-old Dalquavis Ward, accused of killing Racine Police Officer John Hetland on June 17, 2019 during a robbery at Teezers Bar. Ward faces charges of first-degree intentional homicide (use of a dangerous weapon), armed robbery and possession of a firearm by a convicted felon.

Opening statements lasted about an hour, as Ward sat silently in court. 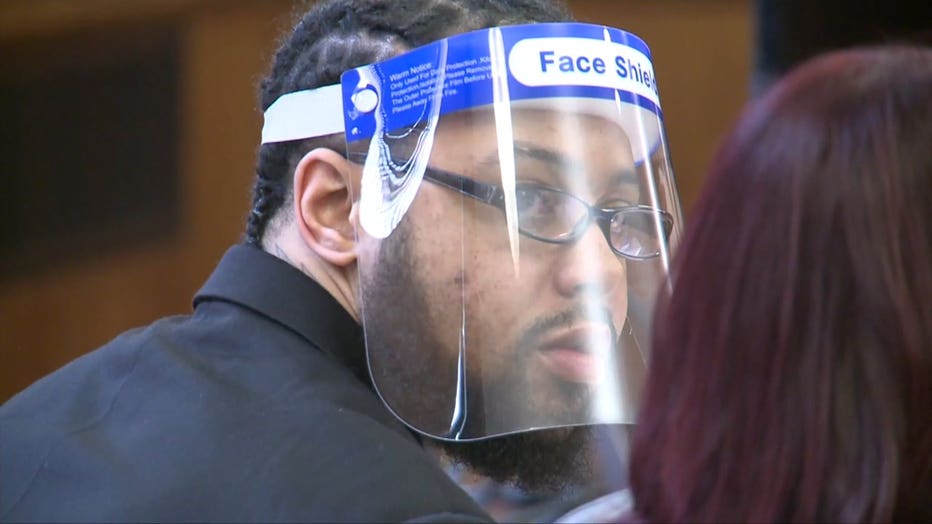 The prosecution delivered an emotional opening statement detailing the death of Officer Hetland. The prosecutor also explained to the jury the wealth of evidence they say they have to prove Ward was the person who killed Officer Hetland.

“You will see the last 13 seconds of John Hetland's life," said Kenosha County District Attorney Michael Graveley. "I will submit to you now, those seconds will stay with you because ultimately, they reveal what this defendant is willing to do.” 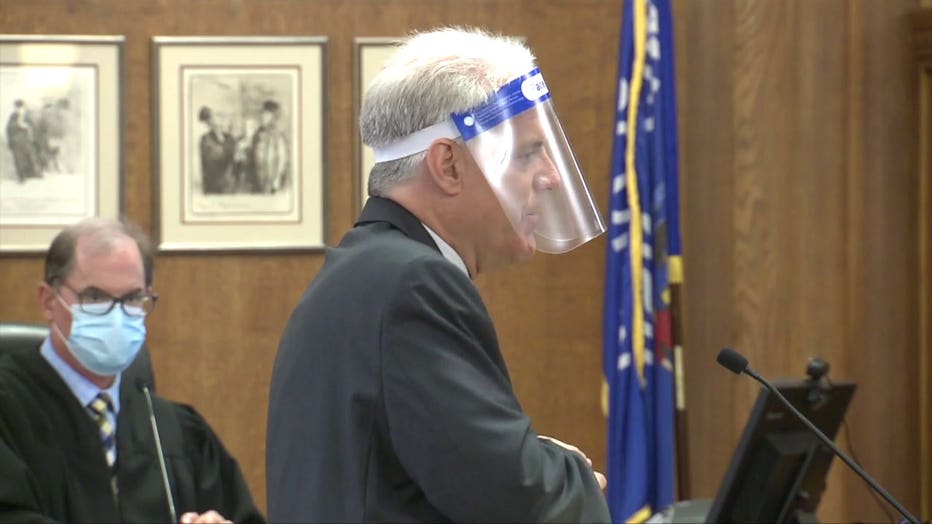 Graveley described surveillance showing a struggle between Hetland and a masked man. He said there is solid DNA evidence connecting Ward to the armed robbery and shooting at Teezers Bar.

“The DNA in four separate locations, even with confirmation tests, confirmed this is the individual guilty of these crimes," said Graveley. 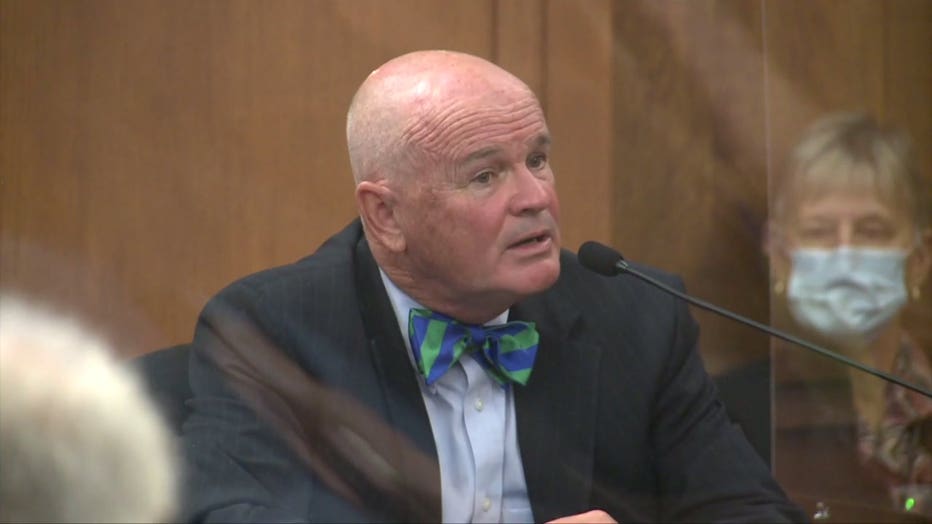 “What’s not true is that the person that went in there is Mr. Ward," said Charles Glynn, Ward's attorney.

“I submit to you, at the end of the evidence, there will be more than one reasonable hypothesis in which you can render a verdict of not guilty for Mr. Ward," said Glynn.

Ward’s aunt took the stand, along with several law enforcement officers and Heidi Frtiz, who was at the bar the night of the shooting.

“I just remember looking up and somebody was there with a gun pointed at me," said Fritz. 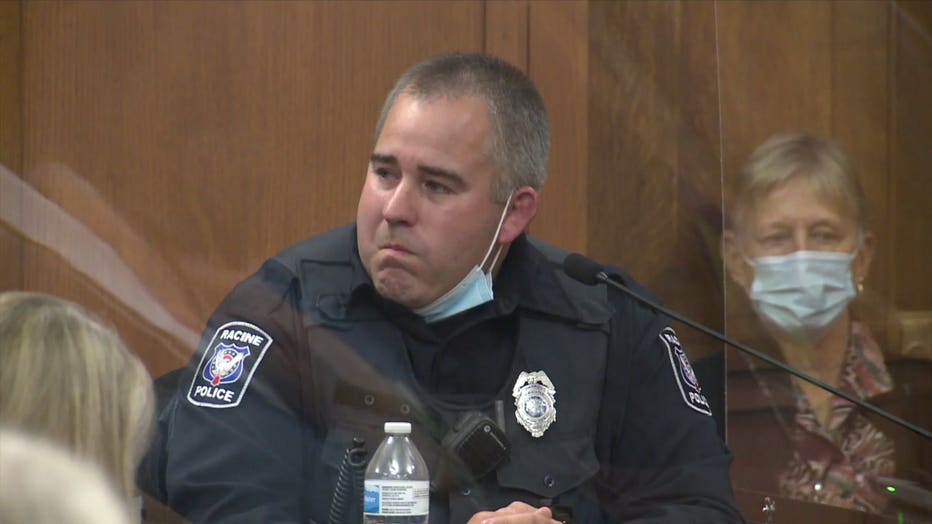 "As we walked in, we saw Officer Hetland," said Officer Richard Stettner.

Officer Stettner was one of the first called to the scene.

"A bullet hole in the side of his chest," said Stettner, describing Hetland's injuries.

Dalquavis Ward was released from federal prison just four days prior to the June 17 shooting of Officer John Hetland during a robbery at Teezers Bar.