A jury was selected Monday, Sept. 21 for the trial of Dalquavis Ward, 27, accused of killing Racine Police Officer John Hetland on June 17, 2019 during a robbery at Teezers Bar. Ward faces charges of first-degree intentional homicide (use of a dangerous weapon), armed robbery and possession of a firearm by a convicted felon.&nbsp;

RACINE, Wis. - A jury was selected Monday, Sept. 21 for the trial of Dalquavis Ward, 27, accused of killing Racine Police Officer John Hetland on June 17, 2019 during a robbery at Teezers Bar. Ward faces charges of first-degree intentional homicide (use of a dangerous weapon), armed robbery and possession of a firearm by a convicted felon. 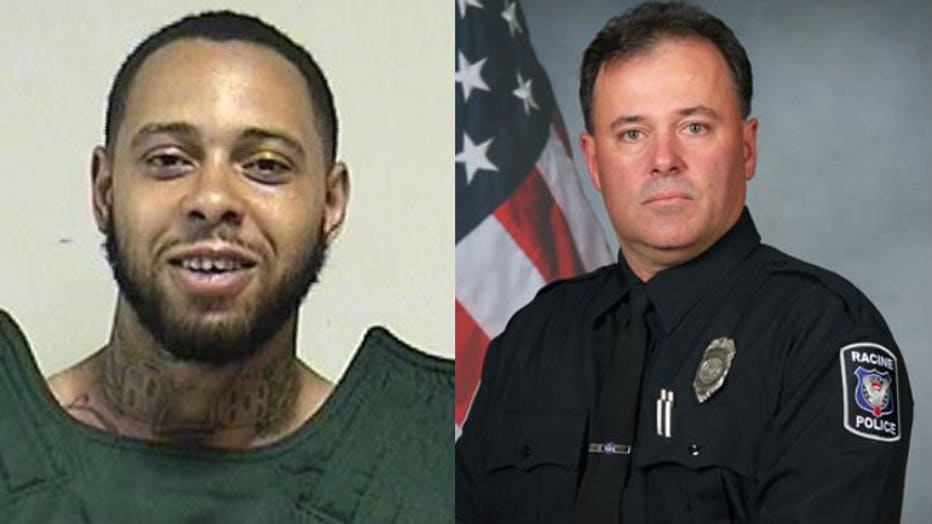 Due to the coronavirus pandemic, jury selection took place inside Memorial Hall near the lakefront, which allowed people to practice social distancing -- with a lot of effort going into resuming the case as safely as possible. 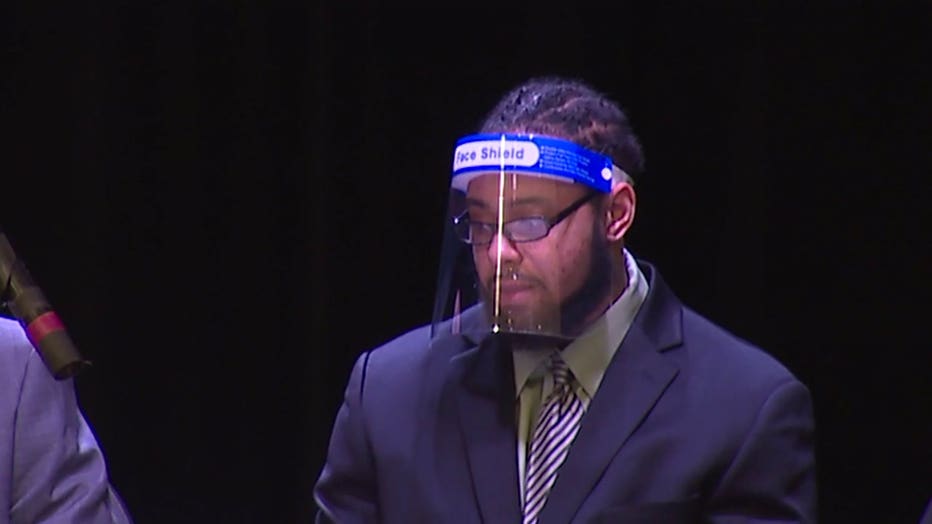 "Since the juror questionnaire went out, there have been some significant changes to the world," said Judge Timothy Boyle.

The jury selection set-up, resembling more of a concert than a courtroom, was the first step in resuming the high-profile case.

"We're in the middle of a pandemic, and the country has experienced significant civil unrest," said Judge Boyle. 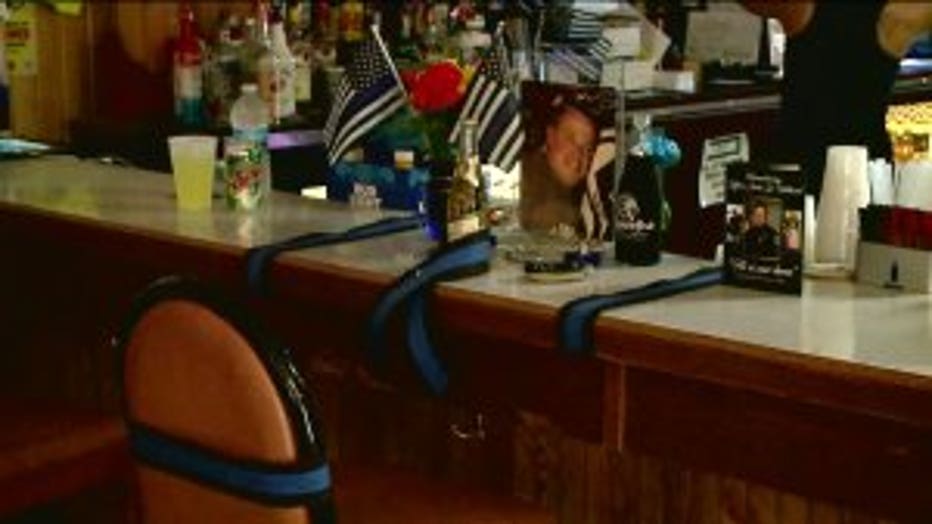 Prosecutors say Ward, wearing dark clothing and a mask, entered the bar on June 17, 2019 with a "semi-automatic handgun displayed." The bartender told police Ward said to "give him all the (expletive) money out of the register." Officer Hetland then climbed over the bar and got into a physical altercation with Ward that apparently lasted about "14 seconds." Officials said at that point, Ward "pushed Hetland back about two to three feet," firing "the handgun at Hetland's chest."

DNA evidence collected at Teezers Bar and from Hetland's shirt was sent to the Wisconsin State Crime Lab. On June 27 -- the day after Officer Hetland was laid to rest -- authorities matched that evidence to Ward, an offender who was already on file. Ward was arrested in Milwaukee later that day.

Ward's trial was delayed once at the start of the year. It was delayed again due to the coronavirus pandemic. 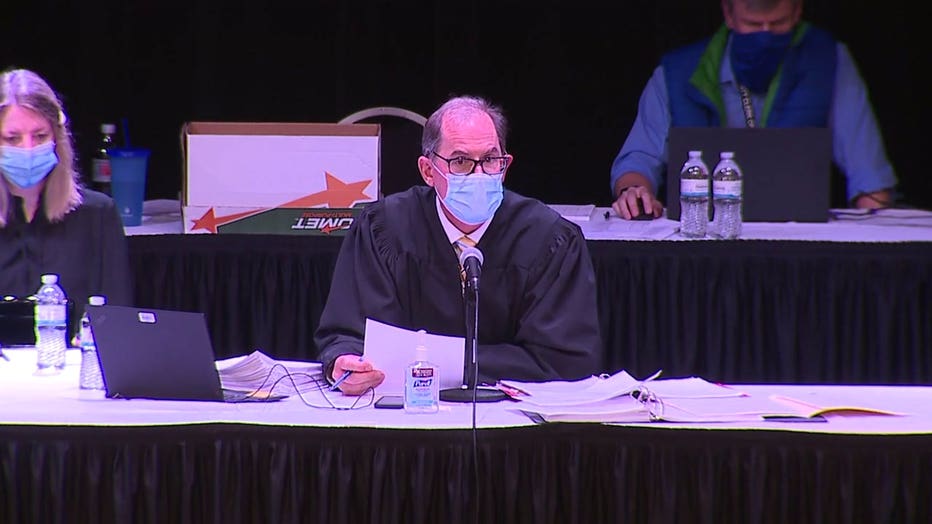 "Is there anybody that feels they have a significant health concern related to the pandemic that feels it's necessary to share with the court and the parties?" asked Judge Boyle.

With potential jurors spread out inside Memorial Hall, they were asked a series of questions and ordered to, above all, remain impartial and listen to all of the evidence.

"Does anybody on this panel feel they have such strong feelings on these issues that it may directly impact their vilify to remain fair and unbiased in this criminal case?" asked Judge Boyle. 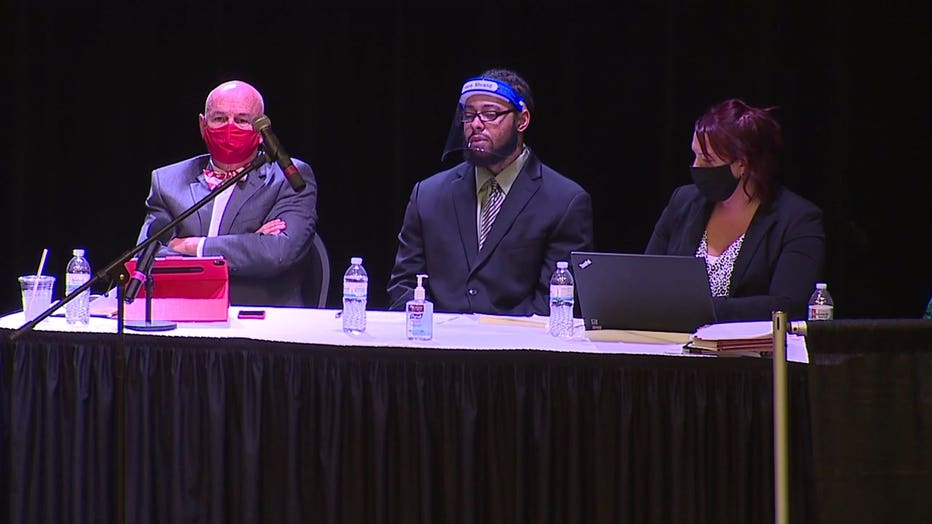 Kenosha County District Attorney Michael Graveley is prosecuting the case out of concern there would be a conflict of interest.

In the meantime, Ward's defense team told FOX6 News Monday they would not be speaking to reporters at this stage of the trial.

Following jury selection, the trial was expected to move from Memorial Hall to the courthouse.

Ward has a lengthy criminal past. In 2008, when he was 15 years old, Ward was convicted of felony armed robbery. Federal court records showed Ward reached a plea agreement with prosecutors for a separate armed robbery in Racine in December 2014. In 2015, he was charged with -- and later convicted of -- disorderly conduct, strangulation, and possession of a firearm by a felon.

Ward was released from federal prison just four days prior to the June 17 shooting of Officer Hetland. 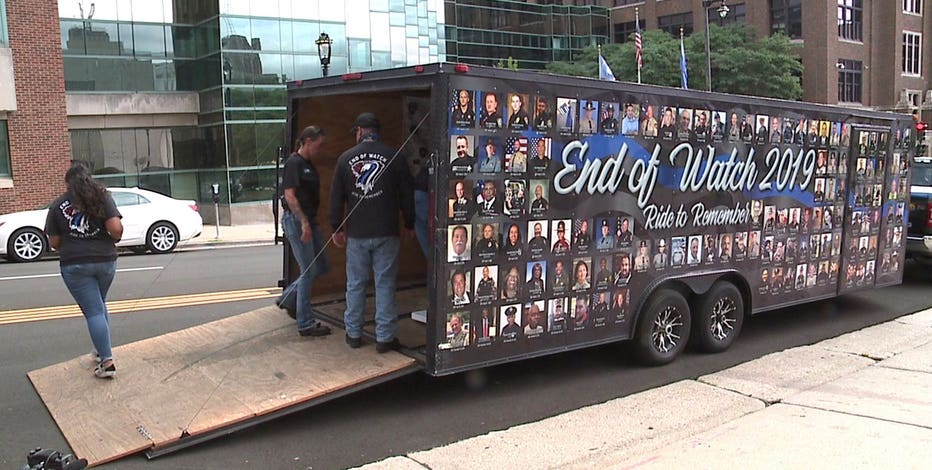 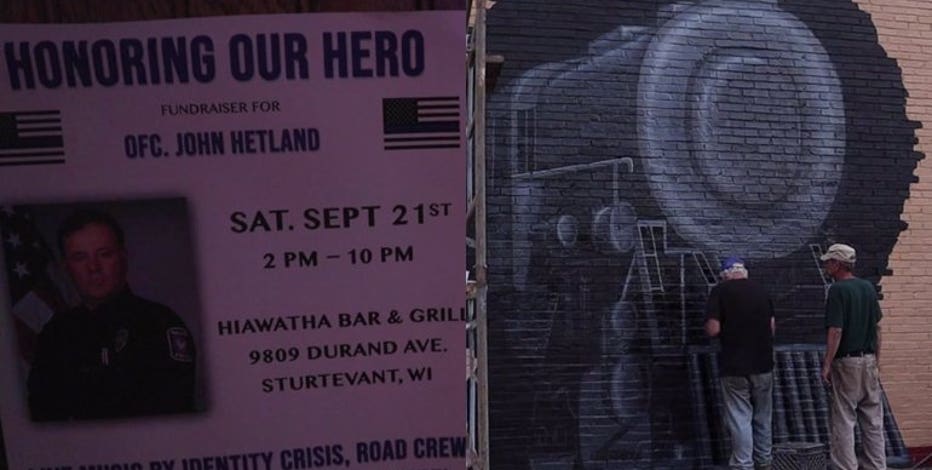 'We miss him terribly:' Fallen Officer Hetland memorialized with mural in Sturtevant 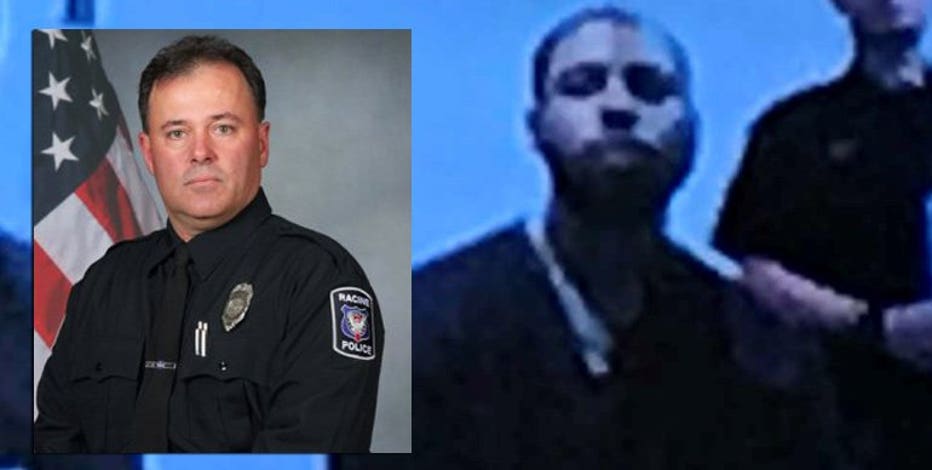