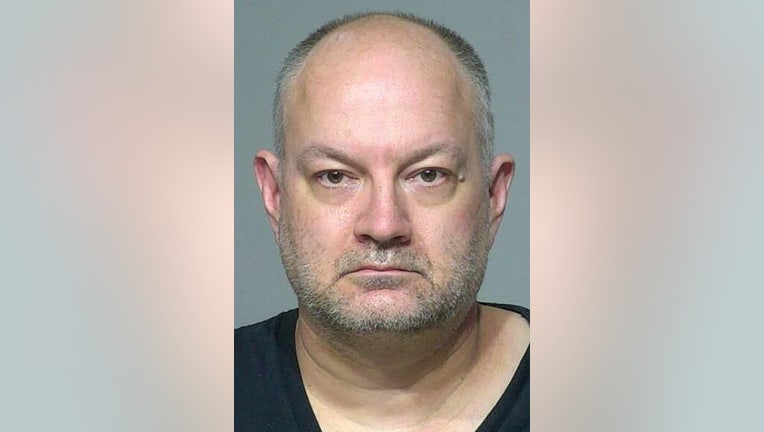 GREENFIELD, Wis. - A Greenfield man convicted of killing his wife in 2022 has been sentenced to 12 years in prison.

Braeden Ward, 49, was charged with a single count of first-degree reckless homicide. Court records said Ward claimed he was helping his wife, Jamie, because she suffered from chronic pain and had asked him to help end her life.

According to a criminal complaint, dispatchers received a call on May 18, 2022 from someone who expressed concern about the victim. The person stated Ward called and said that he'd cut his wife's throat "approximately 10 days ago."

Per the complaint, the victim's body was still at the home when authorities arrived – but Ward was not. Police called him, but the complaint states he said he "was driving around, but was willing to talk to officers over the phone." Officers told Ward that family was worried, but he was not willing to meet in person.

Ward told officers, per the complaint, that he "stabbed her in the neck" while she was in the shower on May 4, and she died within minutes. Court records indicate Ward told police he set up fans and washed his wife's decomposing body after it began to smell.

Ward was also sentenced to eight years of extended supervision.