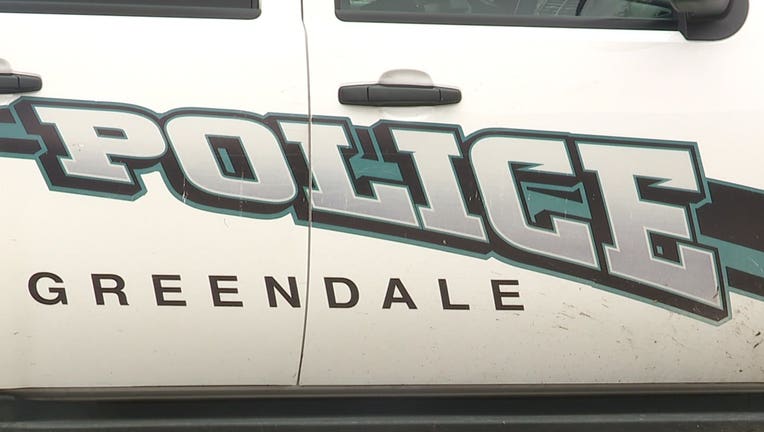 Officials say just before 8 a.m. Monday, a citizen showed up at the Greendale Police Department to report what they thought were gun shots that had occurred overnight.

Officers later learned that multiple gun shots had been fired at around 1 a.m. along S. 51st Street. It appears the shots were directed at a specific residence. No one was injured.

Greendale officials believe this is an isolated incident – and there is no threat to the public.

If you have any information or video footage pertaining to this investigation, you are urged to contact the Greendale Police Department at 414-423-2121 -- and reference case #22-1850.

Greendale firefighter's home catches fire while he is on duty

The Greendale Fire Department is making an appeal for donations after the home of one of its firefighters started on fire Monday night, Feb. 14.