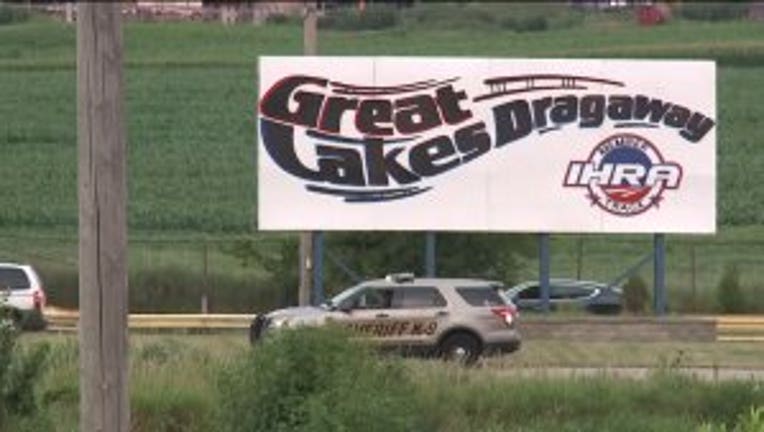 Initial reports indicated that a custom, late-model Corvette drag car had lost control on the track while racing and struck a concrete wall at a speed of 200 mph. According to a release, the driver was wearing a helmet and full safety restraints while operating the race car.

According to deputies on scene, the operator and sole occupant of the vehicle was taken to the hospital and later pronounced deceased.

The driver was identified as Charles Weck, 66, from Marengo, Ill.