HALL COUNTY, Ga. - U.S. Marshals arrested a Wisconsin man in connection to the death of a his grandfather, who was found Monday in a burning Hall County home.

Investigators said an autopsy revealed Donaldson was shot and believe the fire was set in order to cover it up. 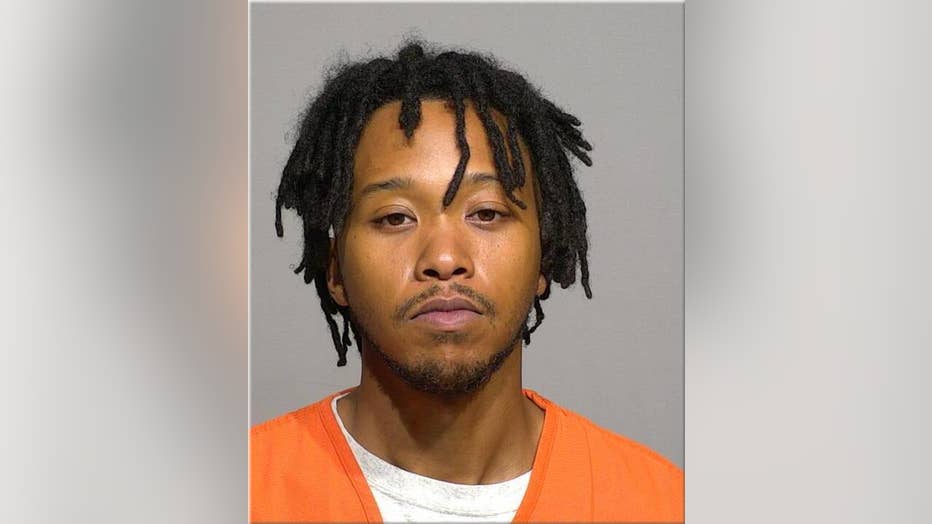 Hall County firefighters said they arrived to find heavy fire shooting through the roof and side the home.