Grafton's annual Christmas parade went; the first such parade since the tragedy in Waukesha. It was a bittersweet day for many, as the joy of the holiday mixed with the memory of loss.

WAUKESHA, Wis. - Grafton's annual Christmas parade went on Saturday, Nov. 27; the first such parade since the tragedy in Waukesha on Nov. 21. It was a bittersweet day for many, as the joy of the holiday mixed with the memory of loss.

Ken Walter prepped his float with Waukesha's horror still on his mind.

"We were one of the first units hit," said Ken Walter. "It’s one of those images you can’t get out of your head." 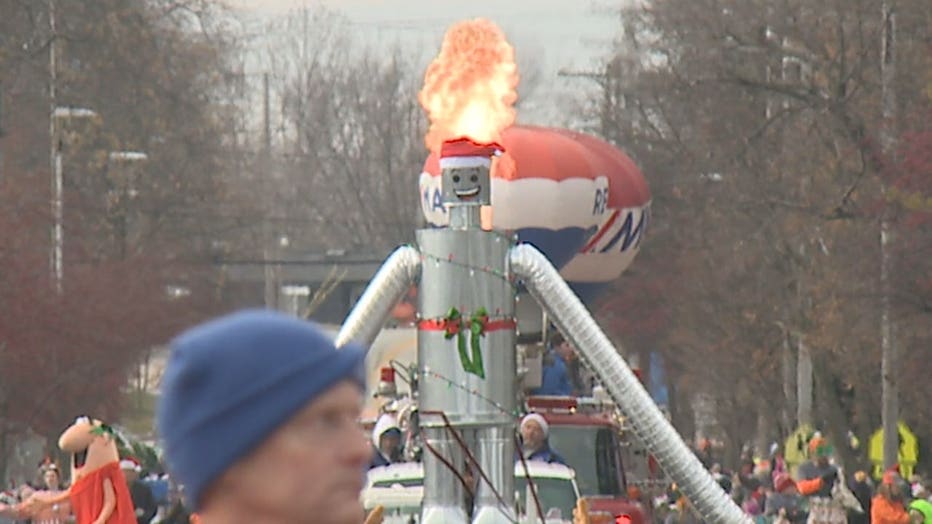 That was even more of a reason why Walter said he wanted to put images of awe and feelings of comfort out to crowds lining the streets.

"We hit the burner," said Walter. "We bring a lot of fun, a lot of warmth to people with a hot air balloon basket."

His group was just one of many participating in Grafton's annual Christmas parade. 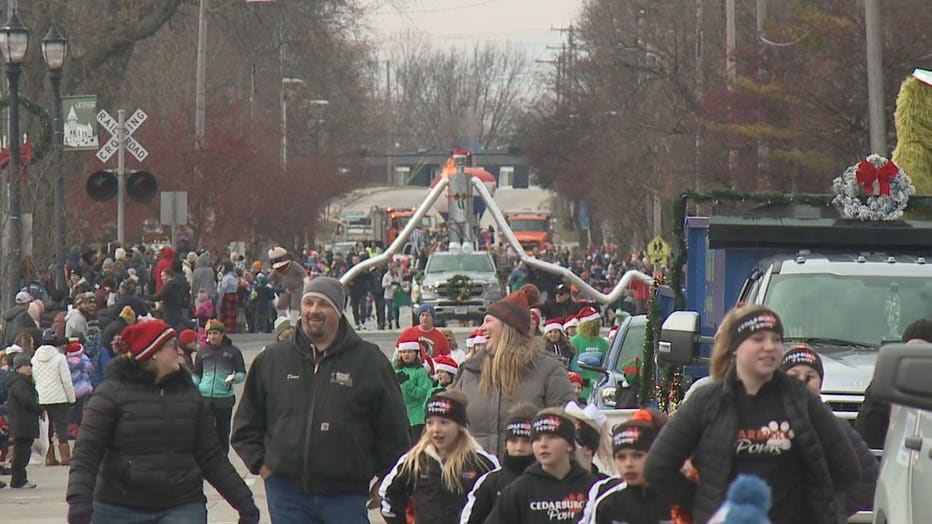 "We are resilient, resilient, for sure," said Danielle Riederer. "You can’t stop us, and we will join together and come together. The community has just been amazing."

Many were eager for this tradition to march on.

"It’s very exciting," said Jenny Carl. "It’s very rewarding for the kids, and they enjoy it."

The joy was paused in the spirit of peace and remembrance during a moment of silence for the victims of the Waukesha parade tragedy and their families. Standing with Waukesha during this difficult time, a banner was also walked down the route in honor of the three Dancing Grannies and a volunteer who were killed. 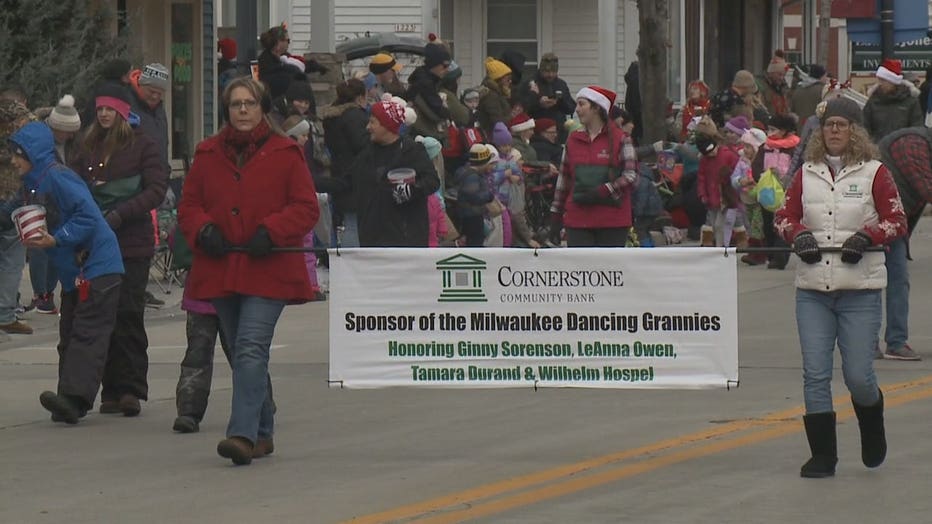 "My heart goes out to Waukesha and all those people that that happened to," said Carl.

The tribute honored lives and also paid homage to the annual event meant to bring the community together.

"I think it’s just special for these kids this time of year, and all the people that come out just enjoy it," said Curtis Schultz. "It's a lot of fun."

With a gleam in the eyes of the children on hand, the day served as a reminder of what the season is about.

"Hug each other, and love each other and that’s all we can do because it’s a lot more than good in the world and then there is evil," said Walter.

A Milwaukee man, 26, was arrested after a pedestrian was struck by a vehicle near Sherman and Capitol.

Two people were hurt in separate shootings within about a half-hour Saturday afternoon; one of the victims a teenager.