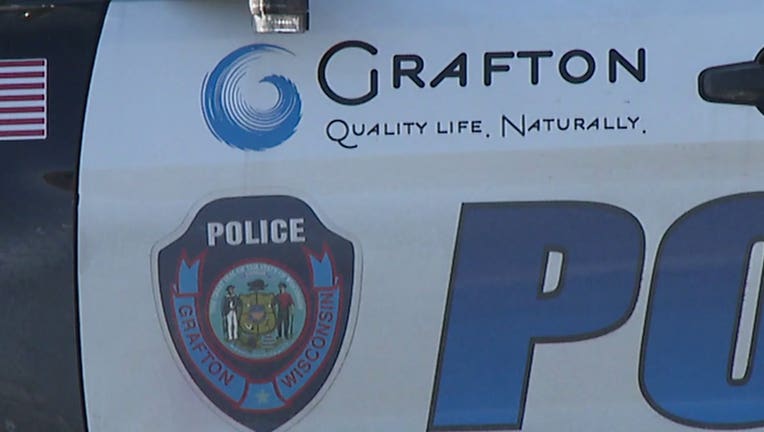 GRAFTON, Wis. - Grafton police are looking for three men who broke into an apartment building and then tried breaking into a unit – armed with claw hammers.

This happened on Thursday night, March 3 shortly after 11 p.m. at an apartment building on 6th Avenue near Beech Street.

According to police, a tenant saw the three men, two wearing black ski masks and the third wearing a red ski mask, break a glass window near the back door to the apartment building, entering it. As the men came towards him, the tenant went back into his apartment and called police.

The men tried getting into the tenant's unit, police say, but eventually fled in a dark sedan.

Officers responded to the apartment building and searched for the three men, but they were not located. An investigation revealed no evidence that a gun was fired. Police found a damaged motorcycle in the parking lot of the apartment building that belonged to an individual who has lived in the unit the three men tried entering. Thus, investigators believe the men may have been targeting this unit/person. A statement from police says: "There is no threat to the community. This is believed to be an isolated and targeted incident."

Anyone with information is asked to please contact Grafton police at 262-375-5320 or submit an anonymous tip to TIP411 by texting 847411 keyword OZSO and your tip.

Elm Grove fire crews were called to a home near Terrace and Watertown Plank after a public works employee responding to storm damage, noticed the home on fire.