Gov. Tony Evers released a package of bills he wants the Republican-controlled Wisconsin Legislature to consider in response to the coronavirus pandemic.

MADISON, Wis. - Gov. Tony Evers on Tuesday, Nov. 17 released a package of legislation he wants the Republican-controlled Wisconsin Legislature to consider this fall in response to the surging coronavirus pandemic.

The proposal would prohibit evictions and foreclosures through 2021; continue the suspension of a one-week waiting period before people can collect unemployment; allow workers, including in healthcare, to claim worker's compensation benefits related to COVID-19 if they contract the illness from their occupation; and waive student tests and school report card requirements for the current year.

Other parts of the package Evers made public Tuesday would require insurers to cover telehealth services that would be covered if in-person care was covered, and ensure that health plans provide coverage for testing, diagnosis, treatment, prescriptions and vaccines related to COVID-19.

Evers said he shared the legislation with Republicans on Monday but has yet to receive a response. He made them public after Wisconsin Assembly Speaker Robin Vos announced he would be unveiling Republican proposals related to COVID-19 at a news conference Tuesday.

Vos said last week that he wanted to work with Evers on bills reacting to COVID-19 after the governor delivered a prime-time speech urging cooperation.

“I think the people of Wisconsin want us to stop arguing about COVID and start working together to solve the problem,” Vos said then. “My request to him was, before you introduce a whole package of bills, how about we sit down and talk and see if there are things we can support.”

Evers released an email from Zach Madden, his legislative affairs director, offering to have the governor's staff discuss the bills with Republicans on Wednesday and then meet with Evers on Friday to finalize the proposals. 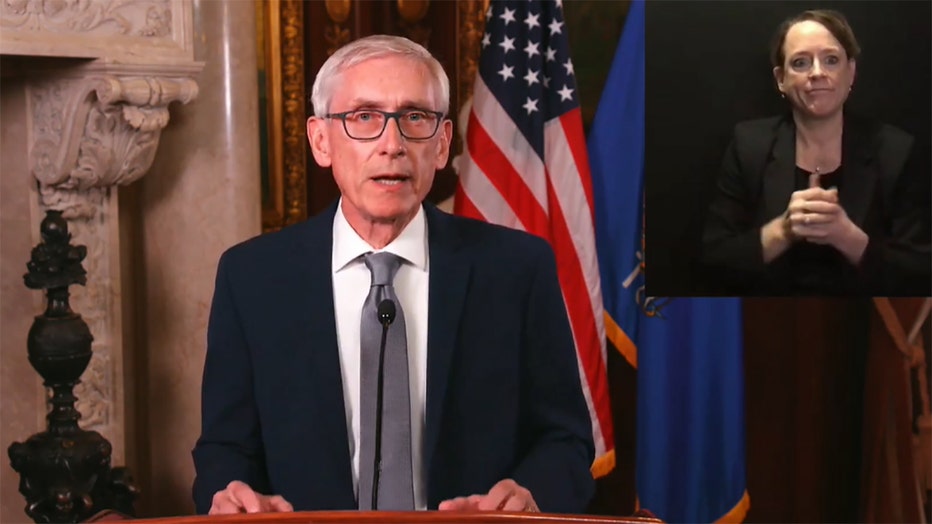 Vos scheduled the news conference to introduce Assembly GOP ideas after he had received the governor's proposals, but before he met with Evers to discuss them.

"He’s kind of doubled down on more of the same. I would like to have new ideas, that are out there, what are things we could do that are better and different and not the same as we’ve seen over the course of the past six months," Vos said.

Evers and Republican legislative leaders have been unable to work together on a virus response. Republicans have also fought Evers in court over his efforts to curtail the virus spread through a “safer at home” order, mask mandate and limits on how many people can gather indoors at bars, restaurants and other places. 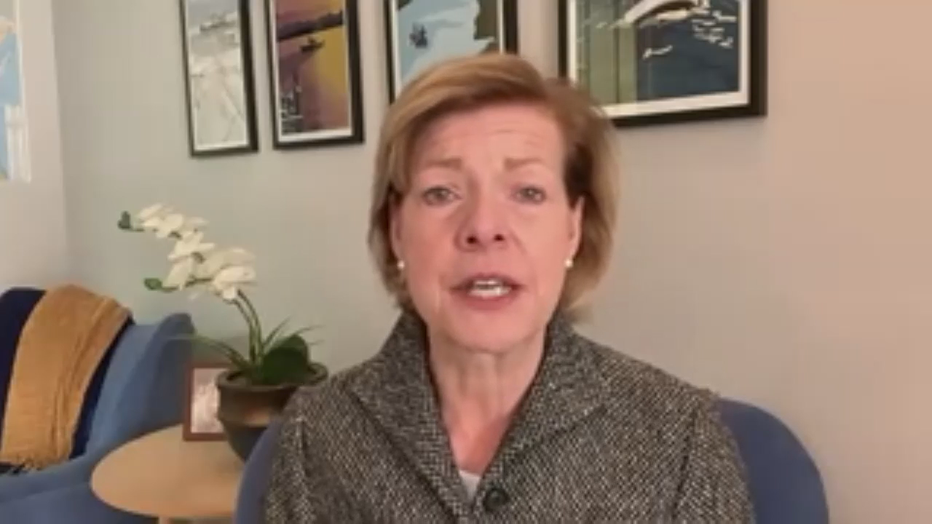 "I’m sad that the state legislature, run by the Republicans, who are in control of each house, isn’t backing up this governor and taking action to help protect people in our state, but rather supporting lawsuits to strike down the common sense things that he’s suggesting," Democratic U.S. Sen. Tammy Baldwin told FOX6.

The release of new proposals come as the virus continues to surge in Wisconsin. There have been more than 316,000 confirmed cases in Wisconsin, with 2,649 deaths, as hospitals report being at or near capacity.

On Tuesday, Dane County banned indoor gatherings of any size and limited outdoor gatherings to no more than 10 people. The order, scheduled to run until Dec. 16, doesn't apply to people from the same household. It does cover in-person games, sports, competitions, group exercise classes, meetings, trainings, movies, events and conferences.

Open Record: COVID-19 back in court

The Open Record team explains why the coronavirus is back in front of the Wisconsin Supreme Court and what arguments are being made this time.