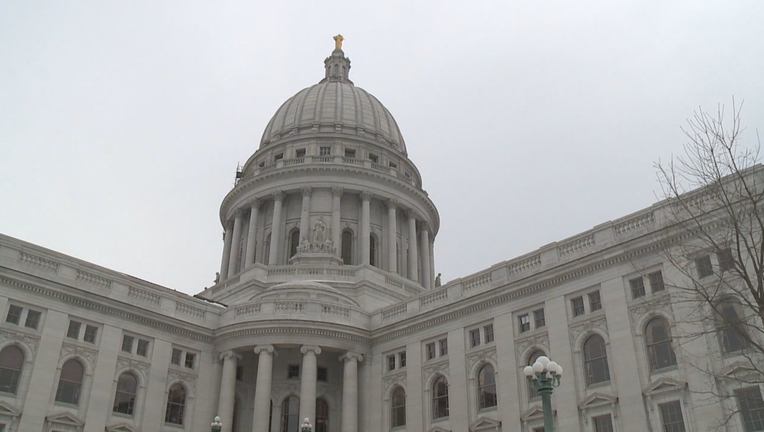 MADISON, Wis. - Gov. Tony Evers called on the Republican-controlled Wisconsin Legislature to pass his proposed COVID-19 relief bill before any other in the session that begins Monday.

Evers renewed his request to lawmakers to take up his proposed compromise, first floated on Dec. 21, saying it would be "inexplicable" to take up anything else first.

"The Legislature must move forward to find consensus and pass this bill expeditiously," Evers wrote to lawmakers.

The Senate and Assembly both planned to meet Monday afternoon to swear in new members. Republicans return with 60-38 majority in the Assembly and a 20-12 advantage in the Senate. There is one vacancy in each chamber, with special elections scheduled for April 6.

Republicans last month rejected the COVID-19 bill Evers asked lawmakers on Monday to pass before any other. Evers had been meeting with GOP leaders trying to reach agreement but could not. Assembly Speaker Robin Vos said in December that he hoped to have agreement on a proposal with the GOP-controlled Senate in early January.

The bill Evers proposed made some concessions to Republicans, like extending hours at the state's unemployment call center, as well as measures the GOP opposes such as continuing the suspension of a one-week waiting period for unemployment benefits that began in July. Evers in November originally proposed a $541 million plan, which Republicans rejected as too costly.

The COVID-19 pandemic prevented an annual aerial survey of bald eagle nests in Wisconsin for the first time in almost 50 years.

Kewaskum police as asking for the public's help in the search for a missing 17-year-old girl.