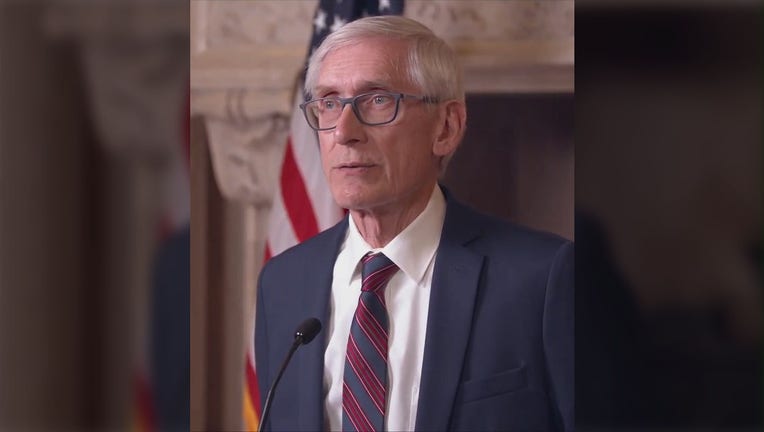 MADISON, Wis. - Gov. Tony Evers wants to spend $2.4 billion on building projects across 31 counties in Wisconsin over the next two years, with nearly a half of that going toward projects across the University of Wisconsin System.

Evers released his capital budget proposal on Monday. The state building commission is slated to vote on it next month, which would then send the plan to the Legislature's budget committee which will then decide what to fund.

Evers said his capital budget request is an investment in the upkeep of the state's infrastructure for longevity and public safety as well as the future.

Of the nearly $2.4 billion proposed, $1 billion will be for UW System projects.

Evers said the budget also prioritizes funding for corrections and health services facilities, state parks and forests, upgrades at veterans homes and improvements at veterans cemeteries, creation of a new $163 million state office building and parking garage in Milwaukee and redevelopment of a block near the Capitol in Madison for a new state office building and home for the Wisconsin Historical Society Museum.

The project would involve tearing down an existing state office building on the site.

At Centraal Grand Cafe, they've taken COVID-safe to the next level, with their brand new cozy dining cars.&nbsp;