MADISON, Wis. - Republicans who control the Wisconsin Legislature's budget committee questioned the state superintendent of schools on Tuesday about when schools will fully reopen to all students in person and whether more than $2.2 billion in federally allocated money is going to the right districts.

The ongoing COVID-19 pandemic and how Wisconsin's schools and the state education department have responded to it dominated the Department of Public Instruction hearing. The briefings are a chance for state agency leaders to discuss their spending proposals for the two-year period that begins in July.

The public gets a chance to comment on Gov. Tony Evers budget proposal in four hearings scheduled across the state this month, including one virtual hearing on April 28. After that, the Legislature's Joint Finance Committee will begin taking votes on the two-year spending plan before forwarding its proposal to the full Legislature for a vote, likely in June or July. 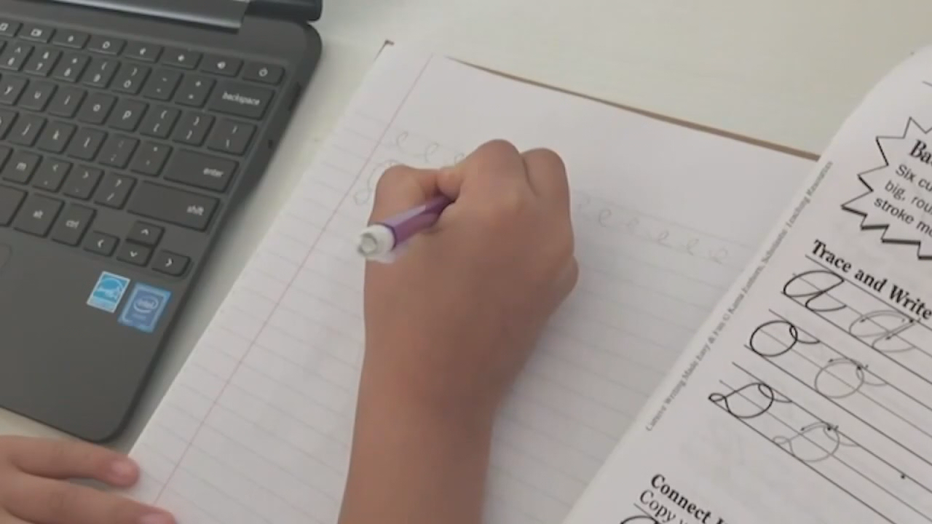 Wisconsin schools are slated to receive $2.2 billion in one-time federal money under three separate stimulus packages designed to help address the COVID-19 pandemic, based on an analysis from the nonpartisan Legislative Fiscal Bureau. Most of the money will be allocated under a federal formula based on how many low-income students there are in each district.

"Do you think the federal government's formula is fair?" asked Republican Sen. Dale Kooyenga, of Brookfield. He and other Republicans questioned why districts like Milwaukee that were closed during the pandemic received far more money than other districts that have been open.

"We have continuing needs in our districts that go well beyond the pandemic," Stanford Taylor said.

Republicans who questioned why schools that were closed during the pandemic were getting more money than others that were open asked whether the state could use some of its discretionary federal money to address the gap. Stanford Taylor said that federal law does not require the state to distribute the roughly 10% of discretionary money based on whether districts were open.

The state superintendent does not have the power to order schools to reopen to in-person learning. Stanford Taylor, under repeated questions from Republicans about schools opening, stressed it was a local decision based on what schools are prepared to handle students returning. However, in every district students are either back in person or there is a plan for them to return, she said.

"I do believe that the majority of our students fare better in person," Stanford Taylor said.

Republicans also questioned Stanford Taylor when the state education department's roughly 400 employees who work out of an office building near the Capitol will return to work there. They, like most other state employees, have been working from home for a year.

Stanford Taylor said the plan is for them to return starting on April 19. Evers earlier this month vetoed a Republican-authored bill that would have required him to come up with a plan for all state workers returning to the office. He said the plan was for workers to return by the Fourth of July.

Stanford Taylor, under questioning from Republican committee co-chair Sen. Howard Marklein, said "I don't know that we've missed a beat" while employees have worked from home.

A Wisconsin appeals court ruling clears the way for names of businesses that have had outbreaks of COVID-19 can be made public.

Expanded vaccine eligibility means a lot more Wisconsinites will be getting their shots and in turn, a COVID-19 vaccination card, but&nbsp;how do you keep that small piece of paper safe and secure?&nbsp;