MILWAUKEE - Goodwill Industries was among the recipients of a multi-billion dollar holiday donation.

Giving back in a grand way, MacKenzie Scott, the former wife of Amazon founder Jeff Bezos, recently donated more than $4 billion to charities across the U.S.

$15 million of that went to Goodwill Industries of Southeastern Wisconsin and Metro Chicago.

Goodwill said the surprise donation will help more than 10 million Americans who are unemployed during an unprecedented year. 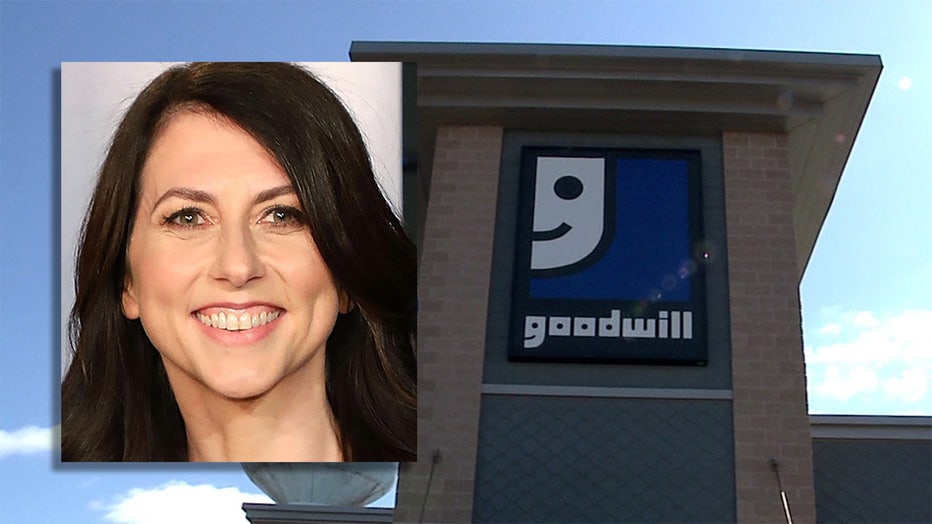 "What this is going to do for us is position us to really amplify our mission work, and what is needed so much now based on what's going on in the world around us," said Jackie Hallberg with Goodwill.

Goodwill Industries said it is the largest monetary donation it has ever received.

A West Bend tree farm has been in the business of spreading holiday cheer. And for the past few years, it's making wishes come true as well.

Two furry faces are helping the Greenfield Police Department relieve some stress caused by the challenges in 2020.