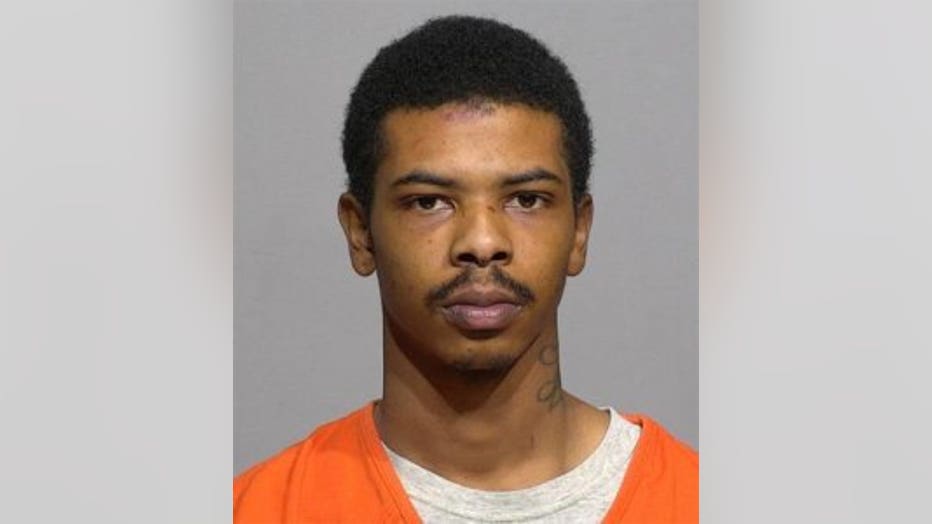 MILWAUKEE -- FOX6's cameras captured a fiery sentencing hearing Thursday, Dec. 12 for the man who killed his girlfriend and injured their infant daughter in a crash. Testimony from the victim's mother drew gasps from the gallery.

"Tyshawn Isaiah Combs, I want you dead," said Beatrice Brown. "I hate you."

The 21-year-old's mother spoke in court for 25 minutes Thursday.

"I want you to die, Tyshawn," said Beatrice Brown. "I want you dead. Go to your cell and kill yourself. I hate you."

She said nothing the judge would do on this day would bring her peace.

"I will admit, any time you give him, it truly won't satisfy me as long as he got breath in his body," said Beatrice Brown. 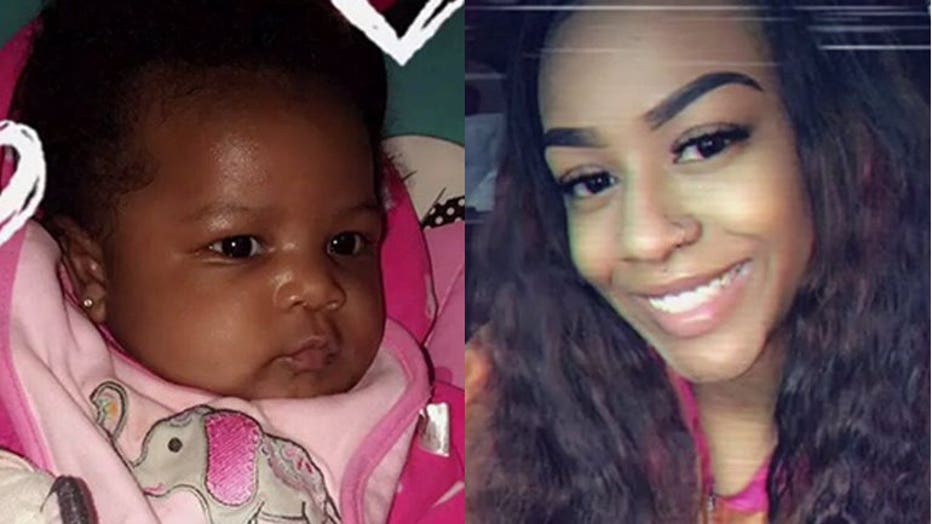 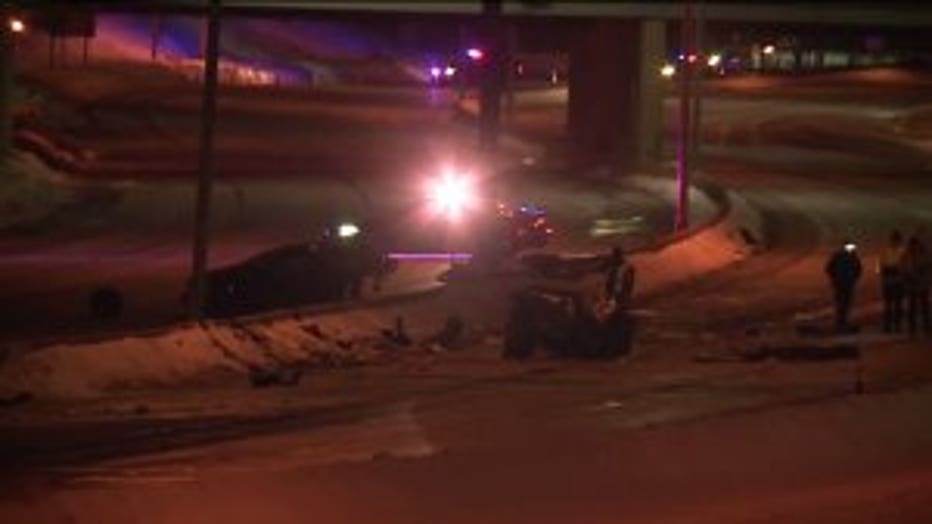 According to the criminal complaint, deputies from the Milwaukee County Sheriff's Office were dispatched to the crash scene around 11:20 p.m. Feb. 19. Once on the scene, they "observed a 2015 black Honda Civic that appeared to be torn in half." NicoleRay Brown was ejected from the vehicle and suffered massive head trauma and broken bones. Their 5-month-old child, Journee, was taken to Children's Hospital with a brain bleed.

The complaint said Combs remained on the scene -- and admitted to driving the car. He told deputies "he was at a red light when a Chevrolet Malibu drove past at a high rate of speed." Combs stated that once the light turned green, he began to travel at approximately 40 miles per hour and observed the Malibu now swerving in front of him and trying to cut him off. Combs stated that he tried to brake and lost control, sliding towards the median wall. 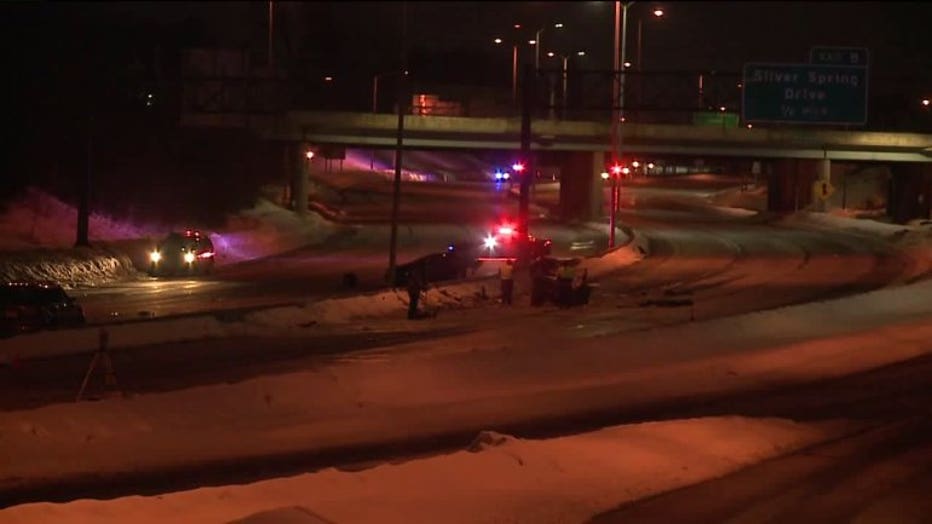 Witnesses told investigators a different story about what happened at the crash site. The complaint said one witness told them "he was traveling northbound on 145 when he observed the Honda and a silver vehicle that approached his position at a high rate of speed." That witness said "it appeared they were racing." A second witness also indicated the two vehicles appeared to be racing.

A member of the crash reconstruction unit conducted a download of the airbag control module in the Honda, which prosecutors said showed the Honda was traveling at approximately 107 miles per hour (in a 55 mph zone) less than five seconds before impact. Officials also determined "the car seat (for the child) was not attached to the car as there was no damage to the connections or belt."

The complaint said the vehicle, traveling at the high rate of speed, slid towards the median wall when the driver lost control and struck a light pole -- which severed the vehicle, ejecting Brown and the baby.

Statements from mothers of suspect, victim after the crash 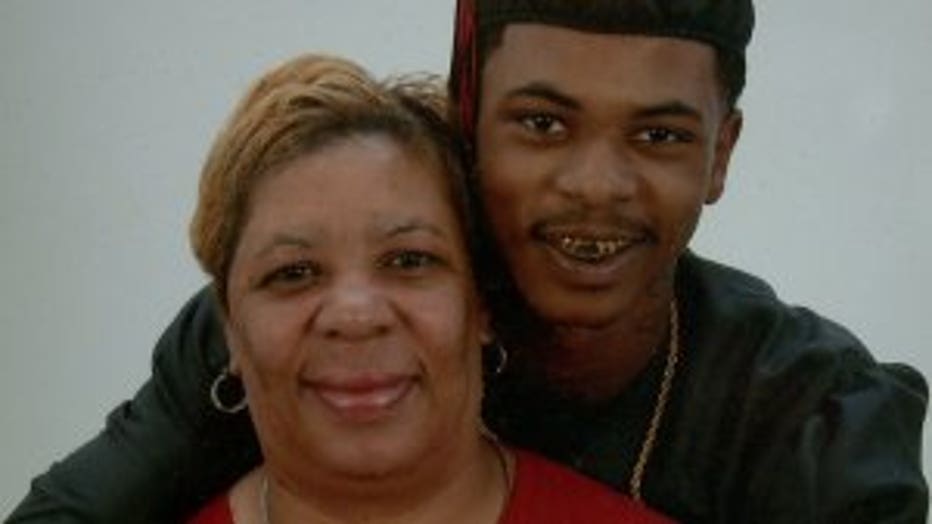 "He wouldn't be racing with his child in the -- he loves that baby too much," said Darlene Combs.

Darlene Combs disputed prosecutors' claims that data downloaded from the vehicle showed Combs was traveling at 107 miles per hour seconds before impact. She said another driver hit Combs' vehicle from behind, causing the wreck. 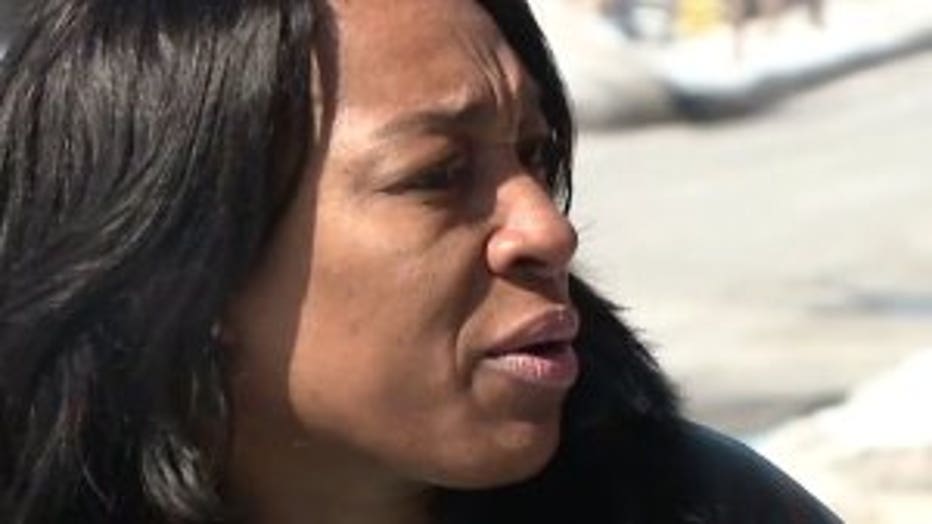 "Somebody hit my child. Somebody hit my child! It was a 2010 Malibu that jumped out and cut him off. That's what I'm thinking it was -- a road rage or something like that," said Darlene Combs. "Yes, my son -- he was not a perfect child. He made mistakes, but no one can judge my son but God."

NicoleRay Brown's mother has always been adamant that Combs "intentionally killed my baby," and this was no accident. 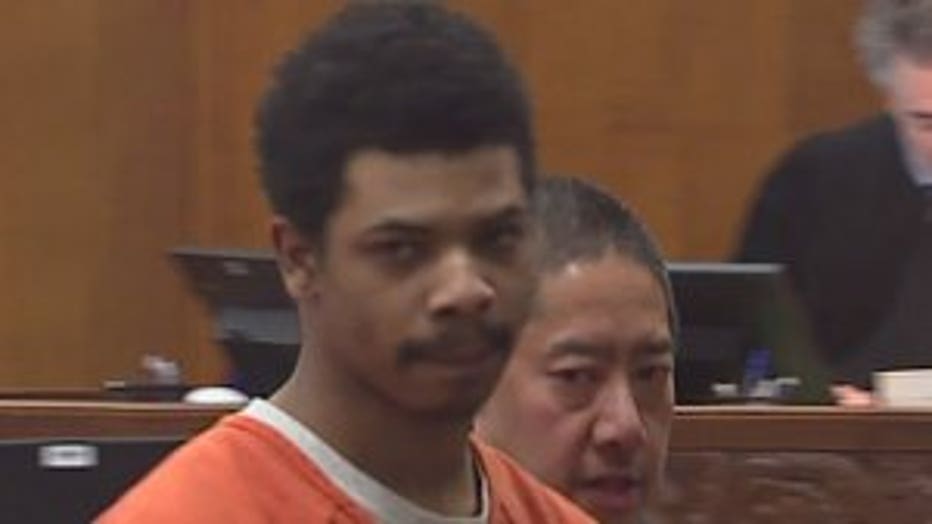 The tense sentencing hearing had to be adjourned Thursday due to the level of emotion and all the things the victim's family had to say.

"I just pray you make the right decision, cuz it's time for all this hurt to go away," said Brenda Myles, NicoleRay Brown's grandmother.

The hearing was scheduled to resume Monday, Dec. 16, with Combs' family, a pastor, and possibly even Combs himself addressing the court in his defense. Brown's mother, however, said she's heard enough.