A new Chick-fil-A in Glendale officially opened for business on Friday, Oct. 14

The restaurant on Port Washington Road, between Silver Spring and Hampton, will be open for drive-thru only from 6:30 a.m. to 10 p.m., Monday through Saturday.

The restaurant is bringing approximately 120 full- and part-time jobs to the community, a news release said. 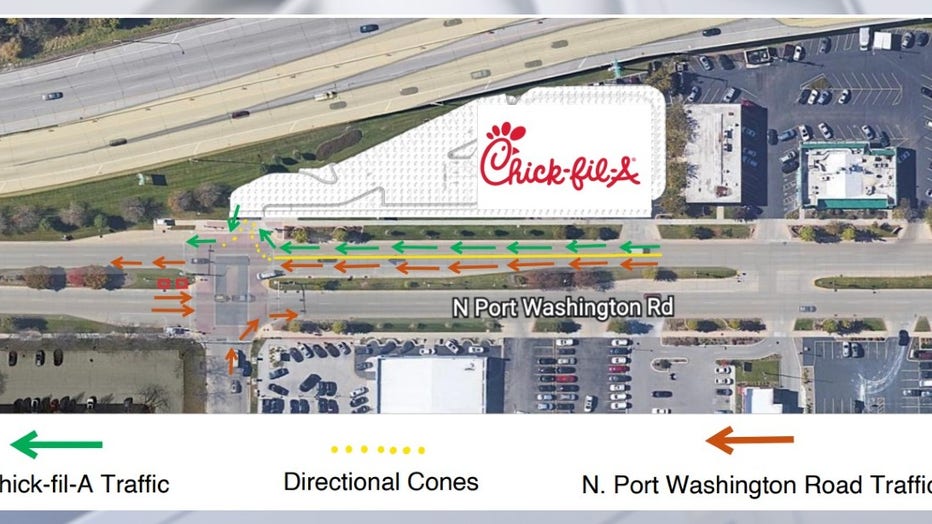 Chick-fil-A also said it partnered with Feeding America to make a $25,000 donation to a local food bank in honor of the new restaurant opening.