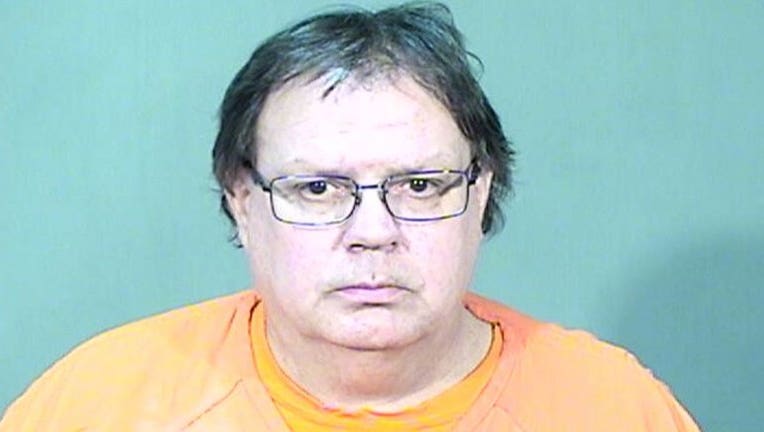 CEDARBURG, Wis. - A Cedarburg man has been sentenced to a year-and-a-half in prison. He was accused in 2019 of videotaping a girl with a hidden camera.

Christopher Rost, 55, pleaded no contest in April to invading privacy on. As part of a plea deal, a charge of capturing an intimate representation was dismissed.

According to a criminal complaint, Hartford police were alerted to the case on Oct. 11, 2019. The victim, who was 16 years old at the time, told authorities she would dog sit for Rost's family when they were gone and "stay in a bedroom in the basement."

The victim told police she "noticed a camera mounted near the ceiling" of the bedroom. Per the complaint, she had never seen it before and "did not consent to anyone viewing her as she slept, dressed or disrobed."

The complaint states the victim took video of the camera, which was "hard wired in and focused on the bed." She told police she followed the wiring to a router and then to a recording device.

When police executed a search warrant at the home, they found a small hole, and a detective noted "much of the equipment had been removed." However, the complaint states, there was "evidence of a second camera that had been wired to capture images in the same bedroom."

Rost admitted to installing the cameras to "watch (the victim) and make recordings of her," the complaint states. He said "there was a video of her noticing the cameras, after which he took them down."

In addition to prison time, Rost was sentenced to two years of extended supervision.