ELKHORN, Wis. - The new, civil lawsuit alleges an Alpine Valley employee raped a 12-year-old girl at the property in February.

Alpine Valley normally attracts attention for its concert headliners. Lawyers for the girl say the spotlight instead needs to shine on its security flaws.

According to court documents, the girl was at the resort with her sisters in February for snowboarding instructions.

A criminal complaint alleges 16-year-old Fintan St. Clair coerced the girl into his car and kissed her. Investigators say he drove her to a remote area of the property and later raped the girl. 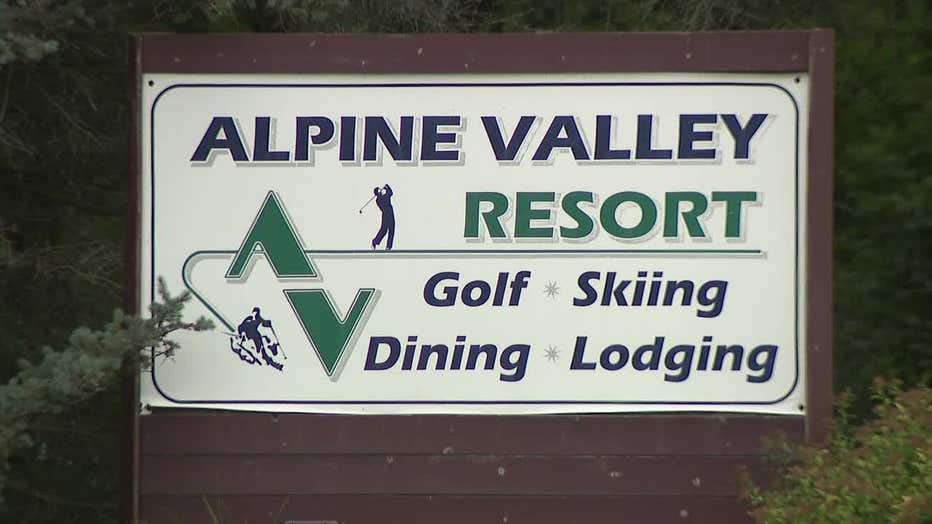 "Alpine created and allowed for it, an environment, where one of their employees could exploit their security failings," Mahony said.

The victim now suing Alpine Valley claims the unsecured area, which lacked lighting and video surveillance, was used by employees for smoking and drinking – and on at least one occasion, a sexual assault.

"Alpine should have known this was an area that was vulnerable from a security standpoint," said Mahony.

Investigators say the girl's sister eventually found her in St. Clair's vehicle using an app. Her lawyers say she thought she'd have a fun day that instead turned into a nightmare. 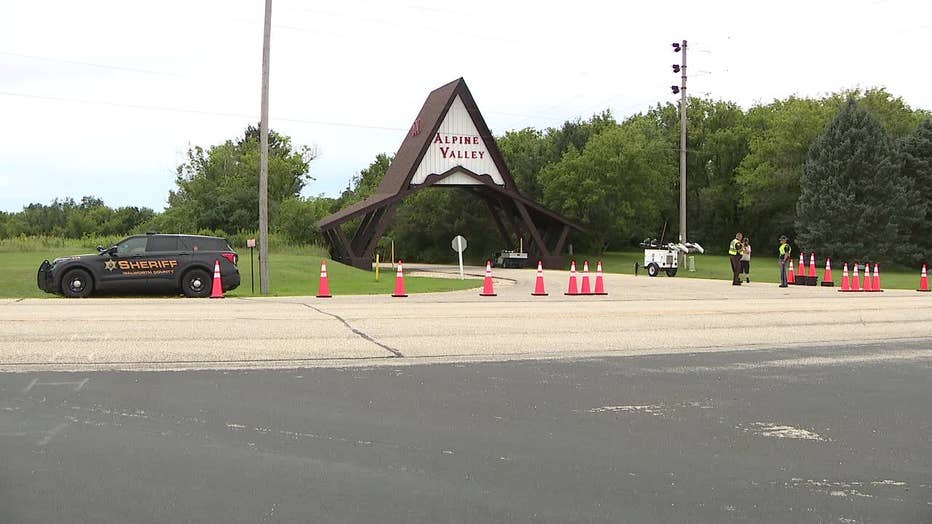 "She has a lifetime of obstacles ahead of her," Mahony said.

St. Clair has been charged with first-degree sexual assault of a child. The civil lawsuit against him, his parents and Alpine Valley is asking for upward of $300,000.