Police say untraceable firearms, better known as "ghost guns," are a growing problem around the country – including Milwaukee.

MILWAUKEE - Police say untraceable firearms, better known as "ghost guns," are a growing problem around the country – including Milwaukee.

Milwaukee police say ghost guns have all the power of a regular weapon. But what makes them so appealing is they are essentially untraceable.

"It’s upon further inspection that you realize it might not have a serial number," said Milwaukee Police Inspector Paul Lough. "It’s essentially a do-it-yourself, homemade firearm, made with building blocks that are readily available through the internet or other sources." 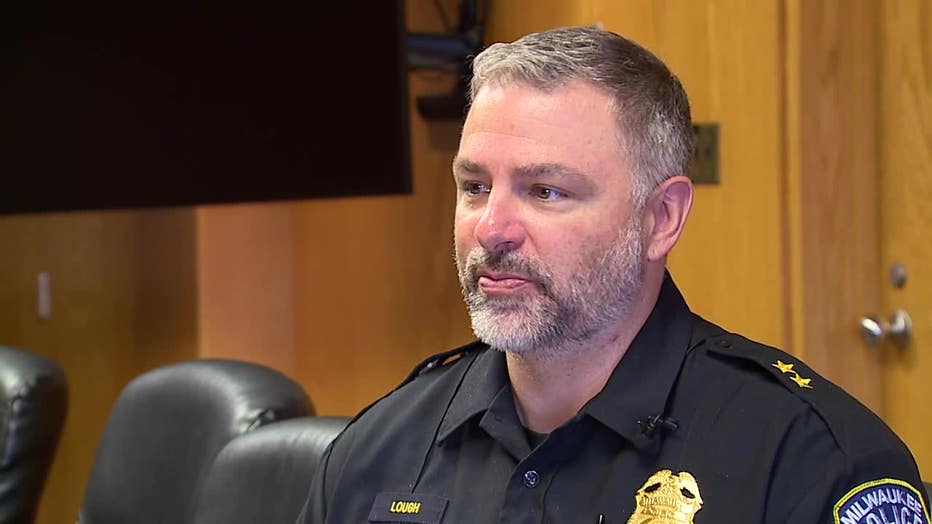 "It’s easier for someone who is prohibited to get their hands on a firearm," Lough said. "Outside somebody caught with one of those guns telling us where they got it from, it kind of creates a roadblock."

New numbers show how much of a problem this has become for the City of Milwaukee. 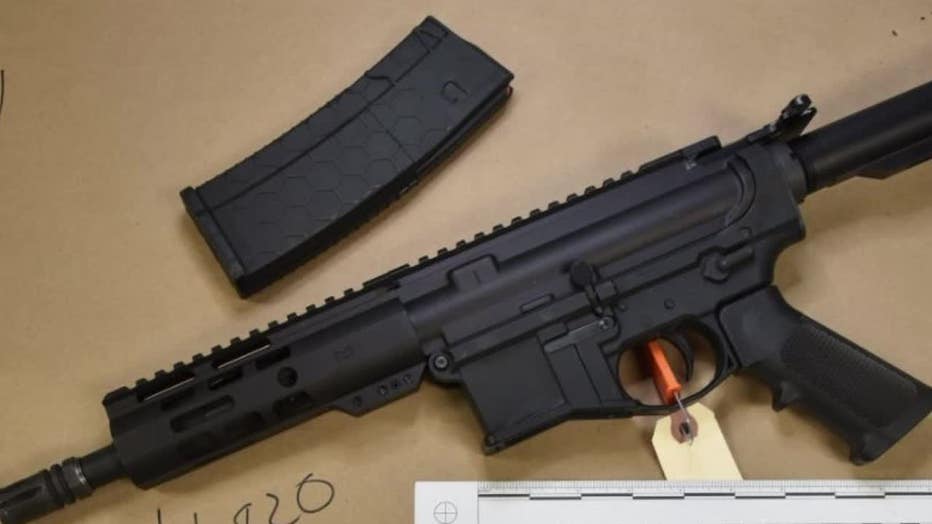 That is a 550% increase very the last two-and-a-half years. 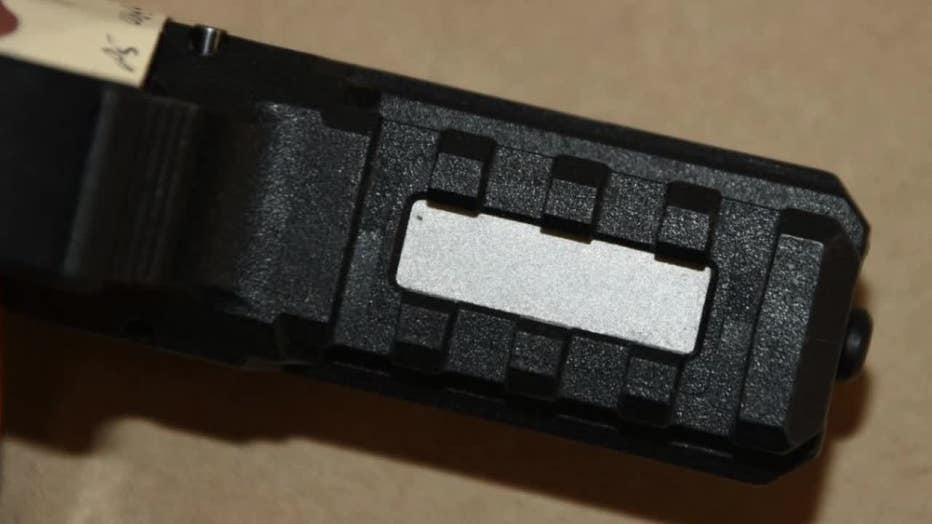 Now, police say the law is catching up. New federal laws will go into effect this August requiring serial numbers on ghost gun kits and those currently in circulation. Officials hope this will contain the growing trend. 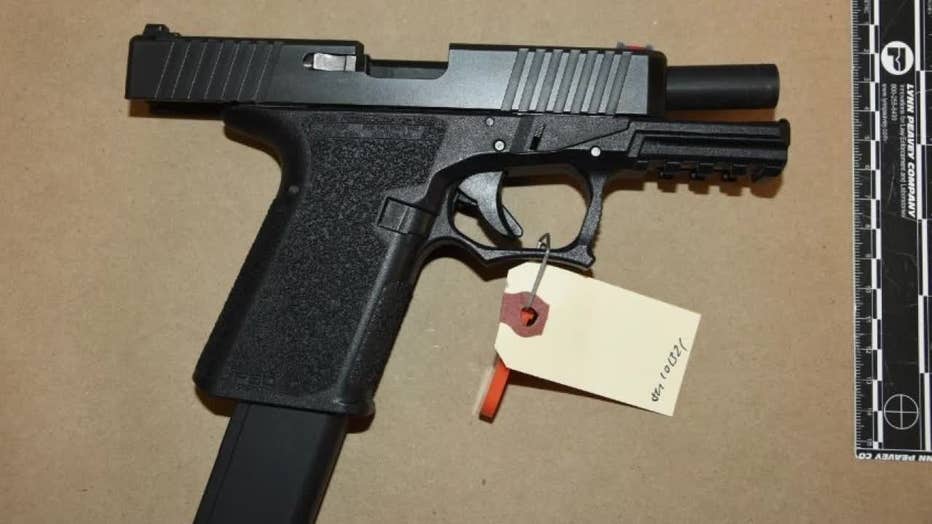 Milwaukee police say while ghost guns are untraceable, they are able to run a separate analysis on casings – to see if weapons have been used in other crimes.