The Germantown Community Library has received dozens of emails about its Pride display, and the board is considering changing the policies.

GERMANTOWN, Wis. - The Germantown Community Library has received dozens of emails about its Pride display, and the board is considering changing the policies.

In a statement, the director of the Germantown library said the library strives to be a place where everyone is welcome, but some people think not everyone should have access to the display case.

There are many reasons to come to the Germantown Community Library. 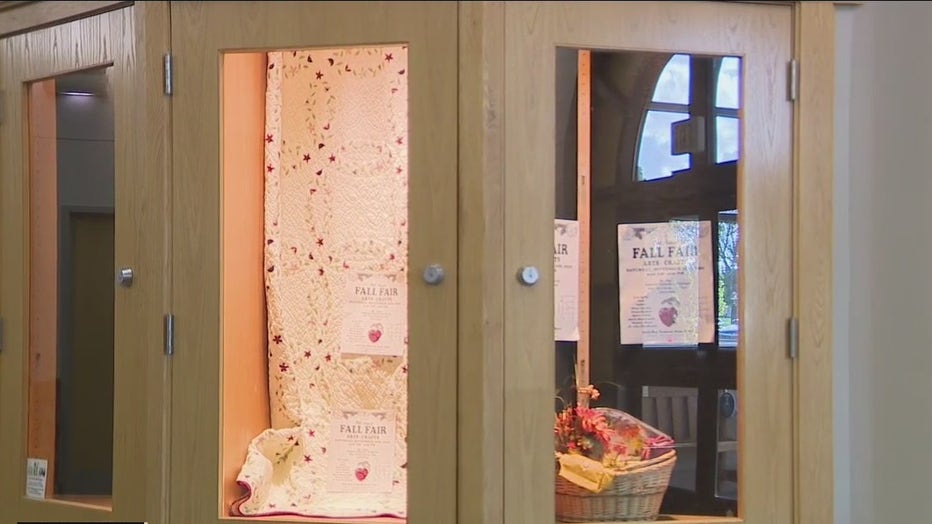 No matter what you're coming for, you'll need to first pass by a display case in the lobby. Since 2002, it's been open to individuals and organizations to decorate. The sign-up is on a first-come, first-served basis. The display changes every month. In July, the display featured a colorful show of Pride.

That led to dozens of emails, including one mother that wrote: "There's a place and time to have these conversations; no parent appreciates being surprised by these topics at the library of all places." 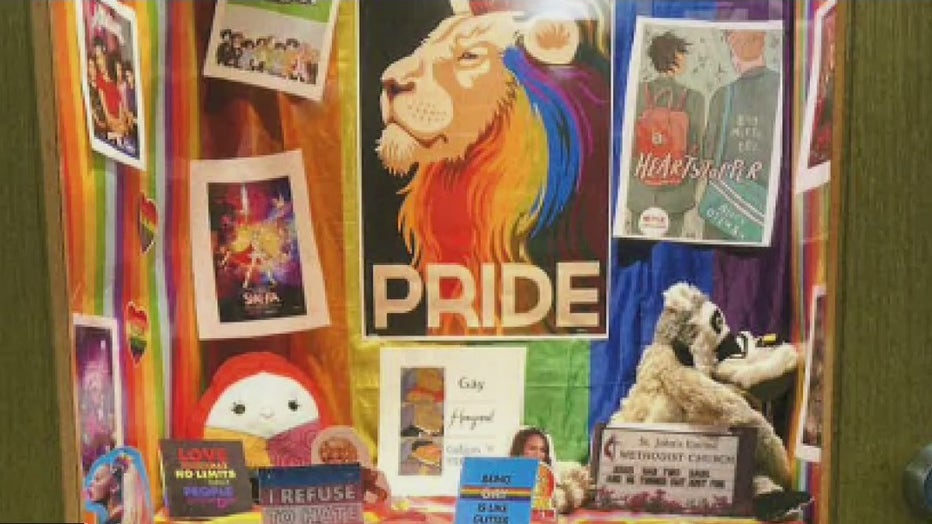 There were also emails thanking the library for the display.

One mother wrote: "I hope any negative reaction doesn't affect the inclusivity of the library and its future displays and initiatives."

Those FOX6 spoke with Monday, Aug. 1 all supported it.

"I just think it’s a good thing to keep people educated, and I think there’s room in this world for all types of people, all races, all genders. Live and let live," said Dagin.

The display switched to Fall Fair as scheduled for August, but the future of the public’s access is now up for debate.

The library board will review the policies at its next meeting. 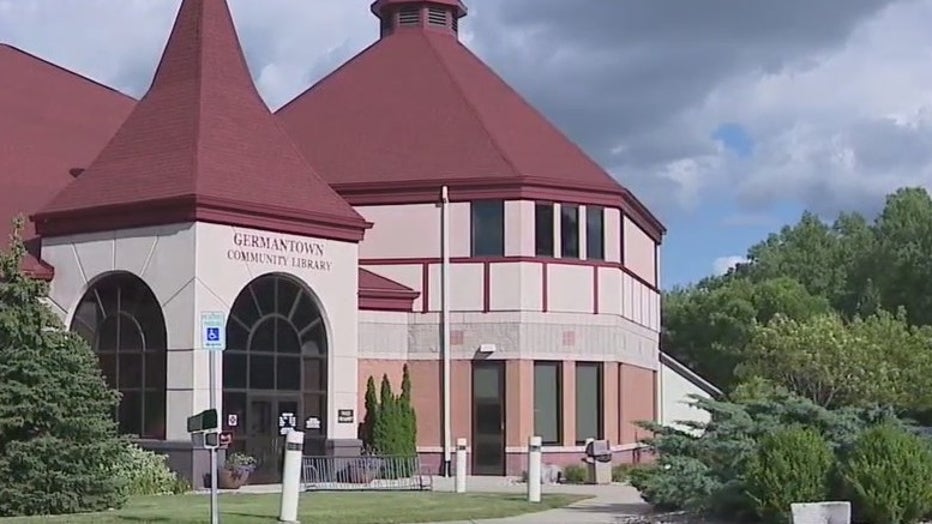 This is not the first time there has been a Pride display, but the library director said this was the first display in 20 years that has ever created this type of controversy. She said as a government unit, the library cannot censor the content of the displays because of the First Amendment.