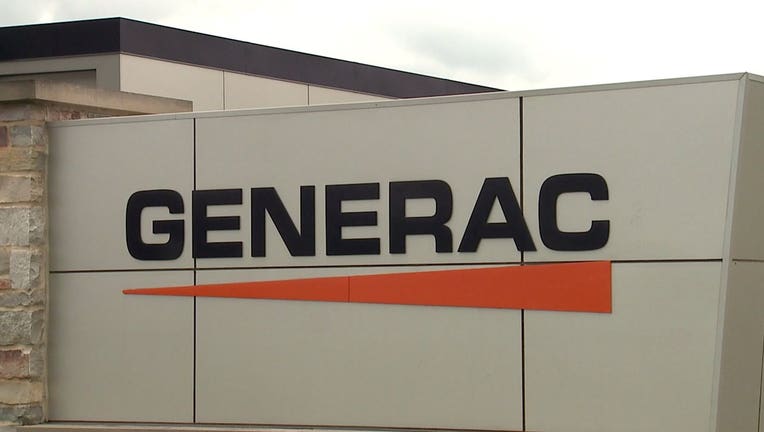 WAUKESHA, Wis. - Generac Power Systems announced the expansion of its corporate operations into the village of Pewaukee with the purchase of a new building, according to a news release.

Generac is investing more than $8 million to purchase and renovate the building, located on Busse Road. The new location will house key sales and support groups, as well as portions of the company’s marketing team. The company closed on the new site on July 29, 2021, and will begin occupancy in August.

In addition to the new location in Pewaukee, Generac opened a new plant in Trenton, South Carolina earlier this year to increase the company’s capacity to meet growing demand for home standby generators, the news release stated. Within the last month, Generac opened additional offices in Denver and Boston to accommodate growth in demand for clean energy products.

The company’s global headquarters has been in Waukesha, WI since 1959 and will remain its primary location for corporate operations as well as research and development activities.

Police pursuit in New Berlin, suspect fled on foot after crash in Waukesha

An investigation is underway following a police pursuit and crash Tuesday, Aug. 3. The pursuit began in New Berlin and ended in the City of Waukesha.