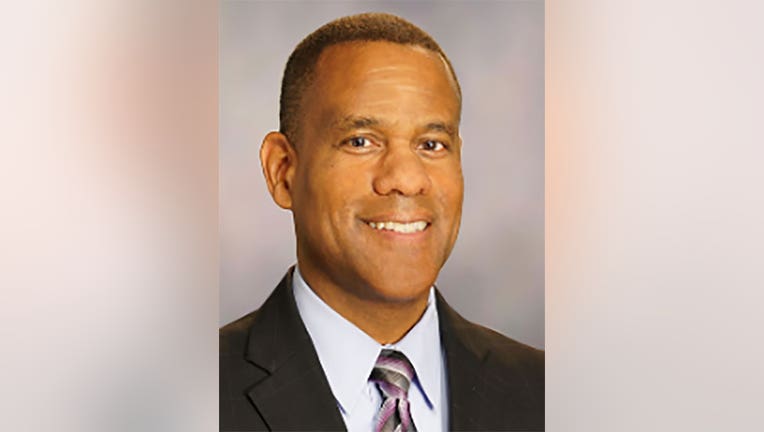 MADISON, Wis. - Wisconsin Gov. Tony Evers announced Monday he promoted the deputy secretary of the Department of Veterans Affairs to lead the agency, which has been troubled by frequent allegations of abuse and poor care.

James Bond, a disabled U.S. Marine Corps veteran who has worked at the department for years, is the first openly LGBTQ person in state history to head a Cabinet agency, according to the Legislative Audit Bureau. The governor’s news release did not specify Bond’s disability or details of his military service.

"James has been a dedicated leader at DVA for over a decade and has served the department and Wisconsin veterans well as deputy secretary," Evers said in a statement. "As a veteran himself, along with his decades of state service, I have no doubt he will bring a wealth of experience, knowledge, and expertise to this role as secretary." 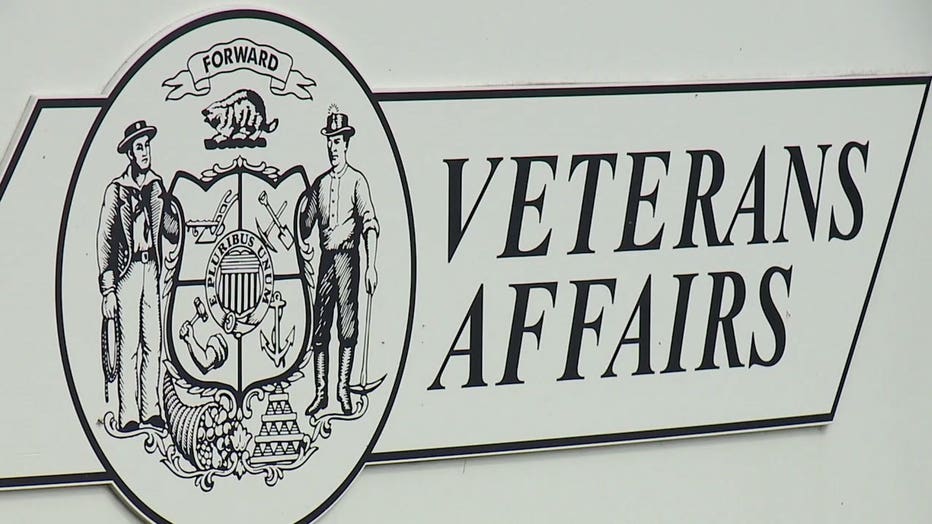 Bond inherits an agency that has been plagued by issues in its assisted living facilities and nursing homes. His appointment fills the gap left by former Secretary Mary Kolar, who retired earlier this month.