Fundraiser in honor of Ukrainian translator who aided US adoptions

One local school is hosting a fundraiser benefiting the people of Ukraine in honor of a unique Ukrainian connection.

HARTLAND, Wis. - The war in Ukraine continues and although it may be physically far away, it is affecting some of us close to home.

That’s why one local school is hosting a fundraiser benefiting the people of Ukraine in honor of a unique Ukrainian connection.

Paul Verdu and his wife received the gift of life through adoption—one of their kids attends University Lake School.

"To all three of our kids, people say how lucky they are to have been adopted, but my wife and I turn that around and say how lucky we are," said Verdu. 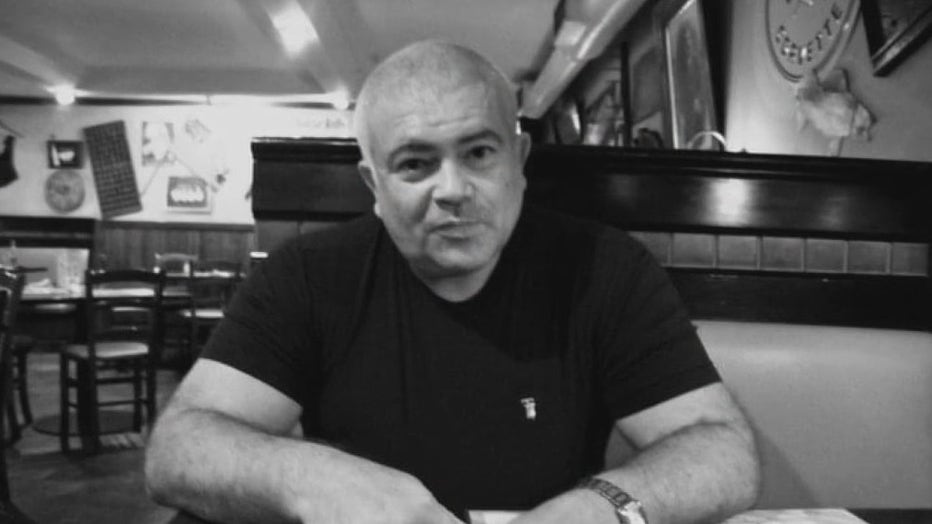 And when adopting overseas, he says there was a key bridge to getting his kids here—his name was Serge Zevlever.

"It’s a name I’ll never forget. When I heard he died it was like ‘Oh my gosh Serge Zevlever that’s a very important person to us,’" said Paul Verdu.

A well-known translator in the adoption world, Zevlever helped dozens of children from Ukraine and surrounding countries find new lives in the U.S.

On day two of the Russian invasion, Zevlever was shot by a sniper while trying to help people in Kyiv.

"To not even be armed or fighting, just checking on people, to get shot and killed, to this moment, I cannot believe it happened," said Verdu. 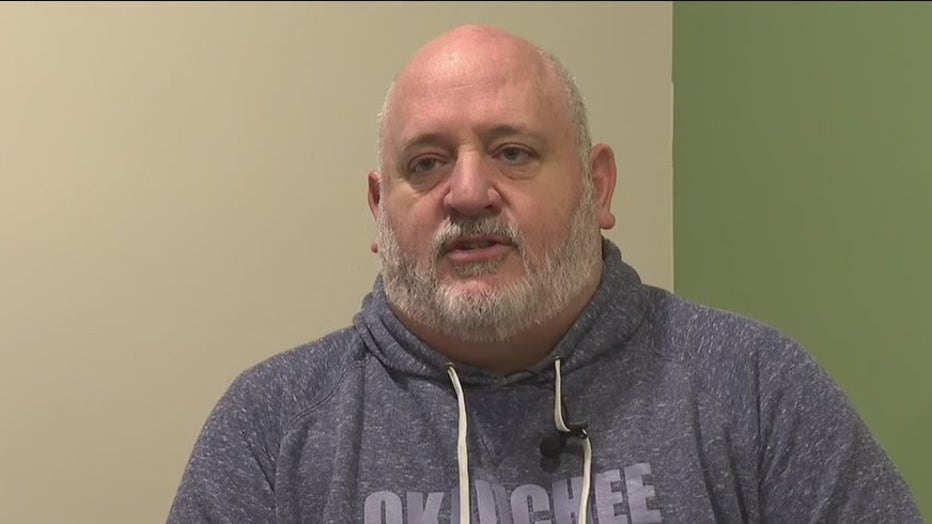 So the school took Serge’s story and attached it to their fundraiser, with all the proceeds going to World Central Kitchen.

"We have a very generous community here at ULS through all of the school, K through 12 but their generosity went well beyond what we expected," said Kjersti Warwick, ULS Service Club Member.

With a bit of friendly competition between two teams, ULS staff wanted to live out their mission--empowering students to lead and thrive in the global community.

"The real winners in this, the Ukrainians, because that’s our purpose, to help them," said Cindie Venem, University Lake Service Club Advisor.

"Service is a lot more than a donation or amount of money you receive or donate, it's about the people that you help," said Anthony Liska-Verdu.

"I didn’t even know this was happening, they just said they were naming it in Serge’s honor and I was very touched and not surprised," said Verdu

So far the students and families of University Lake School have raised over $8,000 for World Central Kitchen.

The final amount raised should be announced on Monday.