People in Ozaukee County are wondering who would shoot and kill a bald eagle. Officials with the Wisconsin Department of Natural Resources are wondering the same and trying to track down the shooter.

FREDONIA, Wis. - People in Ozaukee County are wondering who would shoot and kill a bald eagle. Officials with the Wisconsin Department of Natural Resources are wondering the same and trying to track down the shooter.

This is a mystery for neighbors in Fredonia who loved watching the majestic bird fly overhead often.

New pictures released by the DNR show a much different bird.

Where the Milwaukee River meets the Washington-Ozaukee County line in Fredonia, Donna Knetter is missing a treasured sight. 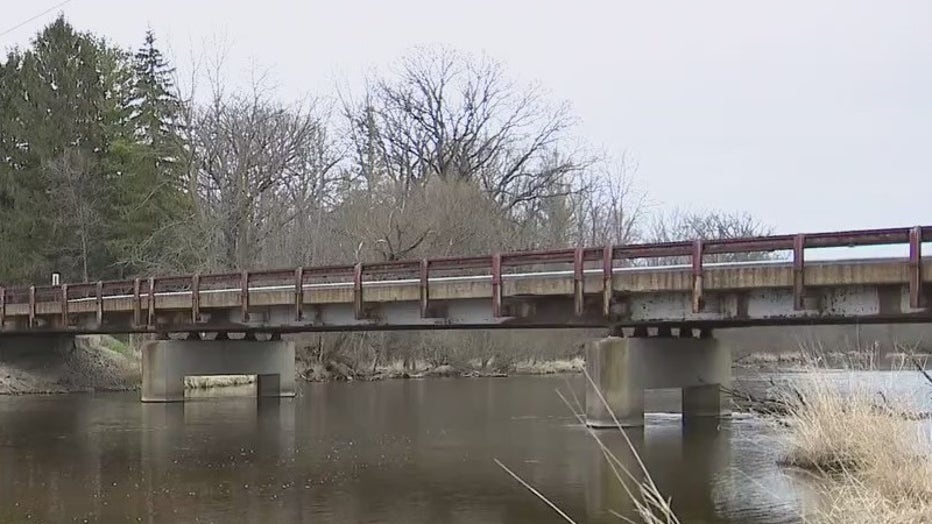 "My initial reaction was shock," said Knetter. "I couldn’t believe it. It was majestic. You can’t mistake them for anything else."

A bald eagle Knetter loved to watch soar near her home was found injured along the Milwaukee River on Sunday, April 17.

"The eagle has been living around here forever," said Knetter. "We see it all the time. There’s several other eagles in this area, but this was the original eagle, I’m assuming, because we don’t see it around anymore."

The DNR shared an image of the wounded bird. It was later euthanized after being transferred to an avian veterinarian. The DNR says an X-ray revealed a bullet in the body cavity.

"That’s our American symbol," said Knetter. "Maybe there’s someone out there with anger issues that did this." 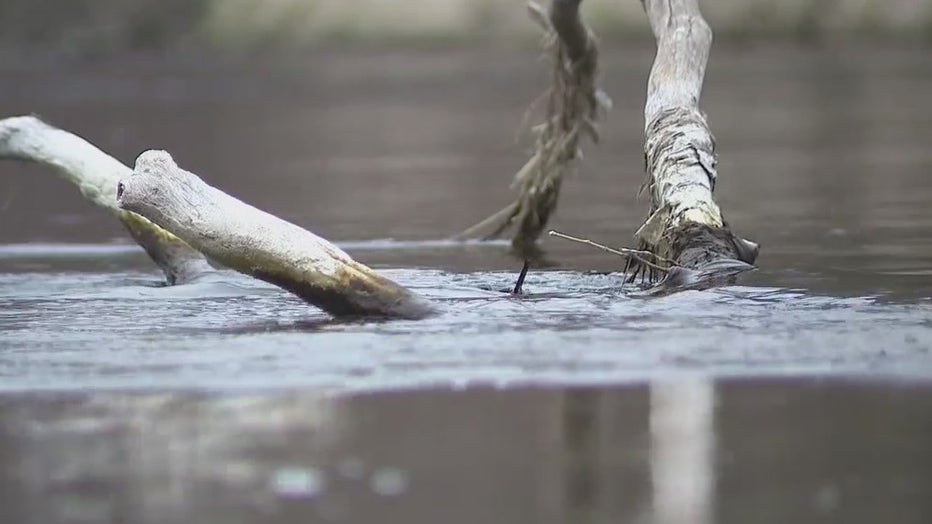 Eagles and their nests are federally protected. Because the investigation is open, the DNR is not sharing the exact spot the eagle was found or who exactly called it in.

The DNR is asking for any and all tips that may be helpful in identifying the people who shot the bald eagle.