FRANKLIN, Wis. - A controversial meat processing plant proposed for Franklin appears to be no more. The company prepared to spend $70 million on the project says it's now looking to sell the land on the city's southwest side.

The back-and-forth over this proposal has spanned years. The city first denied Strauss Brands a special use permit for the land in October 2020 and then approved it weeks later, prompting a lawsuit from a group of concerned citizens.

In response, a Milwaukee County judge ordered a hearing Thursday night, Feb. 17. Dozens of people spoke out, worried that building this plant would ruin their quality of life. 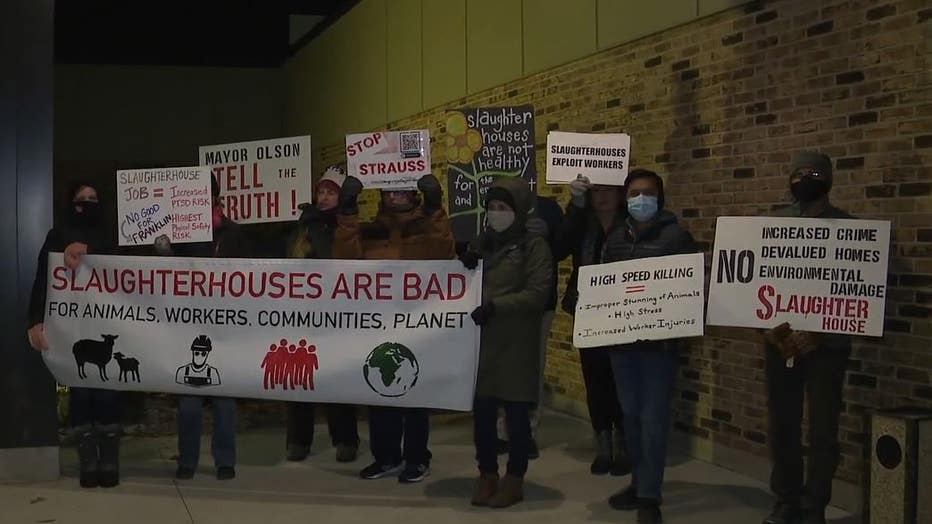 Even before Thursday's meeting began, the Franklin Community Advocates continued two years of protests. Their signs and chants begged Franklin to deny the slaughterhouse project.

"Who wants to live next to a slaughterhouse? I mean, really, that’s just common sense," said Danelle Kenney. "I feel like if you ask most people, they don’t want to live there." 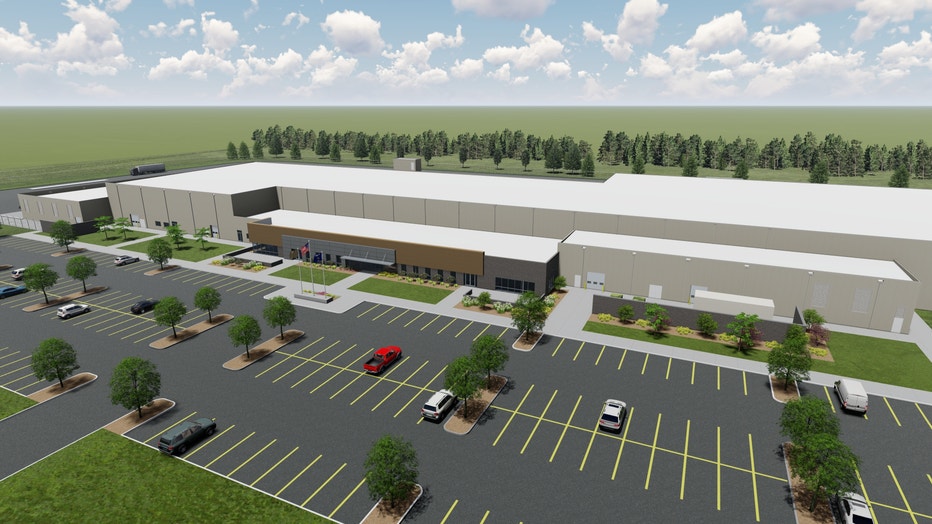 The 150,000 square foot facility to process as many as 500 cattle a day was proposed on 30 acres of land off Loomis Road near Monarch Drive. Just to the north, construction is underway on new homes. Neighbors like Kenney, who works as a realtor, worry the project would have unintended environmental and financial consequences.

"I strongly believe that this facility next to residences is going to affect our property values for up to three miles away from the plant," said Kenney.

As the item came up on the Plan Commission's agenda, city staff read a statement from Strauss Brands: "We have heard the voices of our fellow Franklin community residents. Strauss is currently evaluating alternative paths to expand our production capacity." 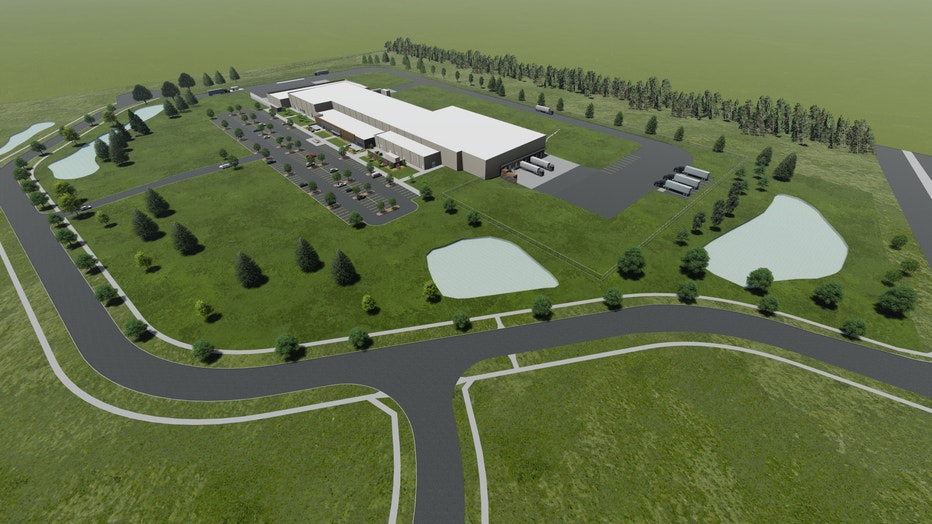 The company says it's looking to sell the land, drawing praise from those in attendance who vowed to pay closer attention to city government moving forward.

"We want the elected officials to do the right thing," said Kenney.

For more than two hours after the Strauss statement was read, the Plan Commission debated the Strauss special use permit application. They then approved it 4-1. The commission also approved a motion for their site plan by the same vote. This still has to go before the Common Council, which will happen on March 1.