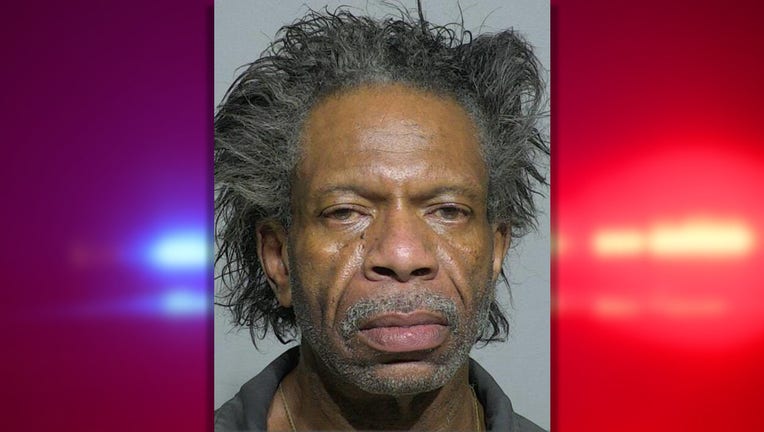 FRANKLIN, Wis. - A Milwaukee man is charged after a high-speed police chase from Franklin into Racine County on June 24.

According to a criminal complaint, a Franklin police officer was on patrol around 2:40 a.m. on June 24 when they spotted a silver minivan in a parking lot near 76th and Rawson. A man was sitting in the driver's seat.

After the squad car's lights were activated to conduct a traffic stop, the complaint states, the minivan fled at speeds that reached 105 mph. During the chase, the minivan hit a mailbox but kept going; a different officer took over the pursuit near 51st and North Cape in Racine County – more than 10 miles from where the minivan was initially spotted.

The minivan drove onto I-94 near County Road K and reached speeds of 115 mph, the complaint states. The driver evaded spike strips and the chase ultimately ended when an officer used a pit maneuver. The total length of the chase was approximately 20 miles.

The driver, Harris, got out and ran across the interstate. He was "apprehended" just off the interstate. During the arrest, the complaint states Harris "resisted" and "shouted ‘I got a gun’ repeatedly." An officer had to tase Harris to place him in handcuffs. Harris had a revoked driver's license and a valid warrant from Waukesha County for operating after revocation, per the complaint.