FOX POINT, Wis. - Sending help from 5,000 miles away, a Fox Point nonprofit is working to support hundreds of thousands of Jewish people in Ukraine by doing random acts of kindness here in the U.S.

The ongoing war in Ukraine is personal to the Friendship Circle of Wisconsin Executive Director Rabbi Levi Stein. A former classmate of his works as a rabbi in a Ukrainian city under fire. He says he cannot just stand by and pray. He wanted to do something more using a unique charity box.

As airstrikes and other attacks are tearing Ukrainian cities apart, Rabbi Stein can't help but think of a close friend.

"It's unreal what's going on there," said Stein. "The streets of Kharkiv, the streets around where he lives is where all the bombs are falling, and it's terrifying." 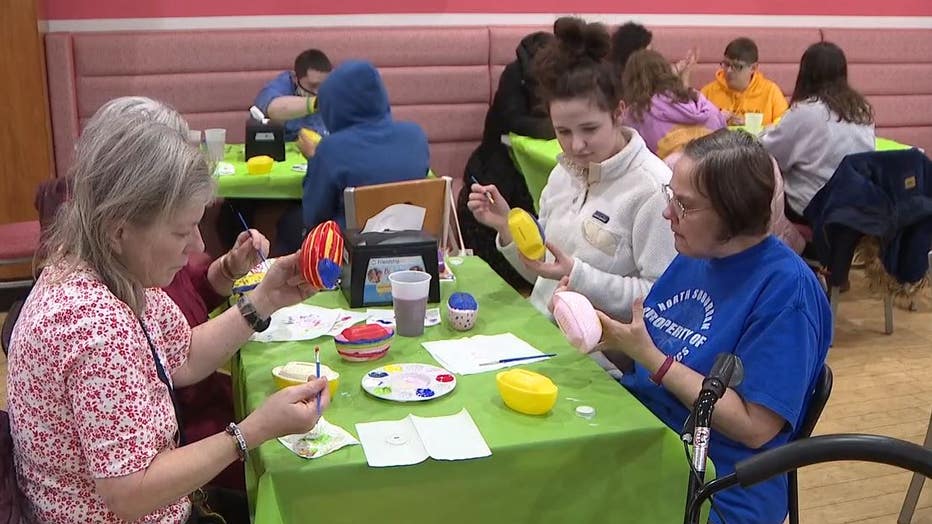 His friend is Rabbi Mendel Moskowitz, who works in Kharkiv.

The two check in every day and Moskowitz provides a first-hand account of what's happening around him.

"Airplanes are putting down rockets in the city," said Moskowitz. "We did not think such a crazy thing could happen, but unfortunately, that's the reality we're living in." 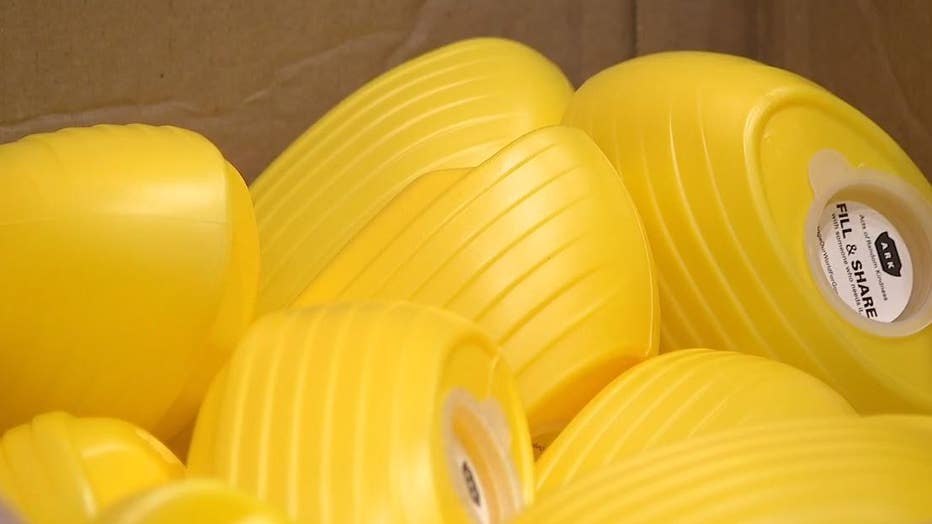 It's why Stein brought people together to do more than pray for Ukraine. Using ARKS representing "Acts of Random Kindness," the Friendship Circle of Wisconsin aims to spread hope for those suddenly living in a war zone.

"The best response to evil is to do just the opposite, right?" said Stein. "Fight it with love. Fight it with friendship, and little charity boxes is the perfect way to do it."

The idea behind the boxes is to decorate them, give them to someone else and donate what you can. It's a simple way for anyone to not just voice their support but show it, too. 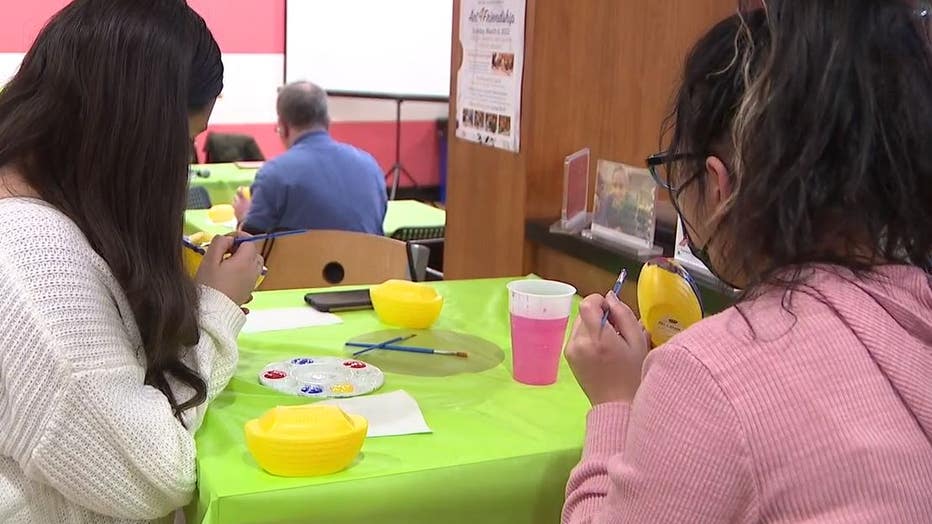 "It could be pennies or nickels, and if you have more money, it could be dollars or bills, but whatever it is you're able to do, you could make a difference," said Stein.

The money the Friendship Circle of Wisconsin raises will support the Ukraine Jewish Relief Fund.

West Allis police said a man was stabbed near 70th and Becher and taken to the hospital Wednesday night. The victim is expected to survive.