JUNEAU COUNTY, Wis. - Afghan refugees living at Fort McCoy shared stories with media allowed into the U.S. Army post on Thursday, Sept. 30. Those who spoke said they feel lucky to have made it out of Afghanistan alive.

Fort McCoy is a temporary home for nearly 13,000 refugees. Thursday's look was the first through independent lenses; previously, the U.S. Army had shared its own video and images of life inside. Thursday's tour was an opportunity to hear directly from those staying at Fort McCoy.

"I didn’t imagine that the government would collapse in 11 days," one refugee said. "I don’t want to say about whose fault – there was a lot of faults." 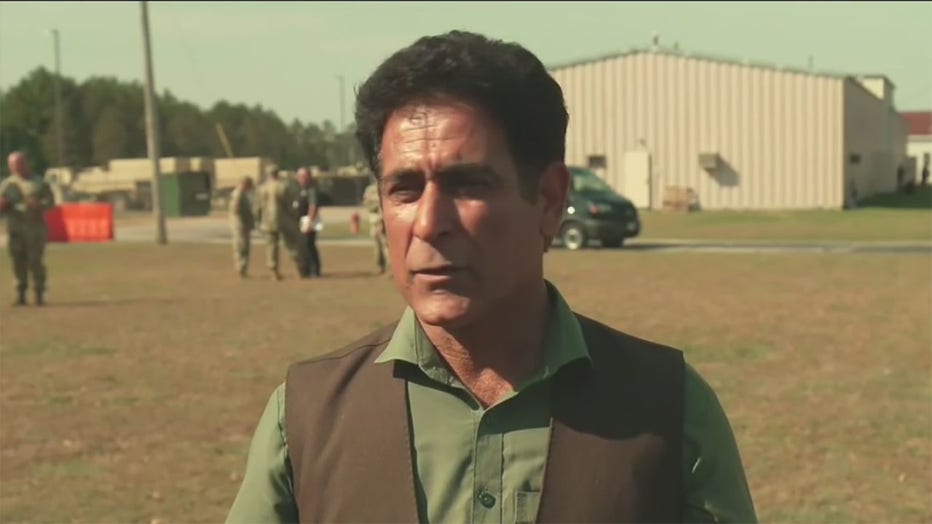 Many escaped with only the clothes on their back. Some people reunited at the post.

"(He) was my interpreter in 2011-12, for a long deployment in the south of Afghanistan," a U.S. Army soldier said of one of the men now at Fort McCoy.

It is those associations that put a target on one man's back.

"My family received threats from different people – they know about me because I work for the Americans," said the interperter. 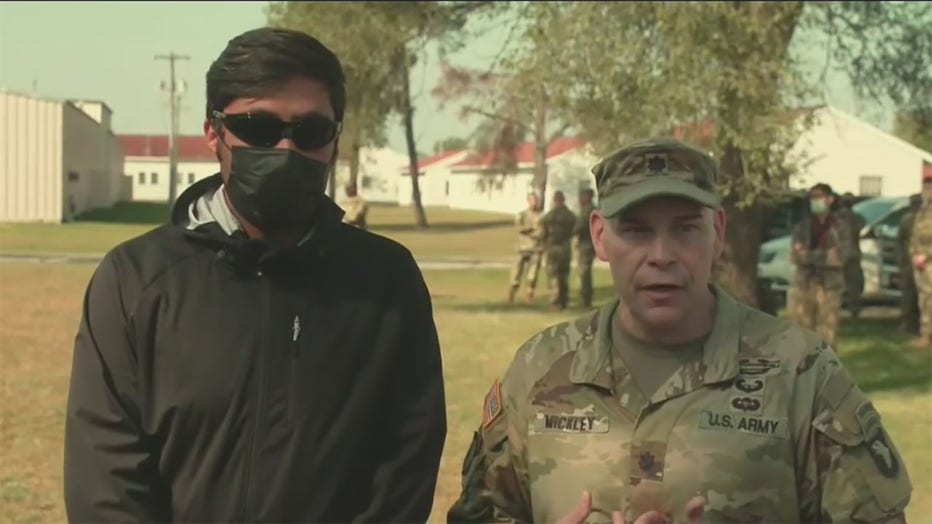 Classrooms and artwork served as reminders of the children present. Some refugees are eager to start a new life, looking for work.

Four hundred refugees are expected to resettle in Wisconsin permanently.

The media got its first glimpse into life for nearly 13,000 Afghans living at Wisconsin's Fort McCoy.