It's been nearly six weeks since Afghan refugees arrived at Fort McCoy, and needed donations continue to pour in at the Islamic Society of Milwaukee.

MILWAUKEE - The Islamic Society of Milwaukee (ISM) is collecting and donating clothes for Afghan refugees at Fort McCoy – nearly six weeks since they arrived.

With nearly 13,000 refugees calling the U.S. Army post home, ISM wants to make sure they feel more at ease and have what they need.

"We’re running a really big operation," said Othman Atta, ISM director. "We’re using this empty space, warehouse space, just so we could accommodate all the volunteers and all the clothing that we’re sending.

A warehouse is full of items like coats and shoes donated by organizations and community members of southeastern Wisconsin.

"We also have just regular clothing, especially culturally-traditional clothing," Atta said. "We really wanted to make sure that the people have the kinds of things that they’re accustomed to and we had an outpouring of support of that." 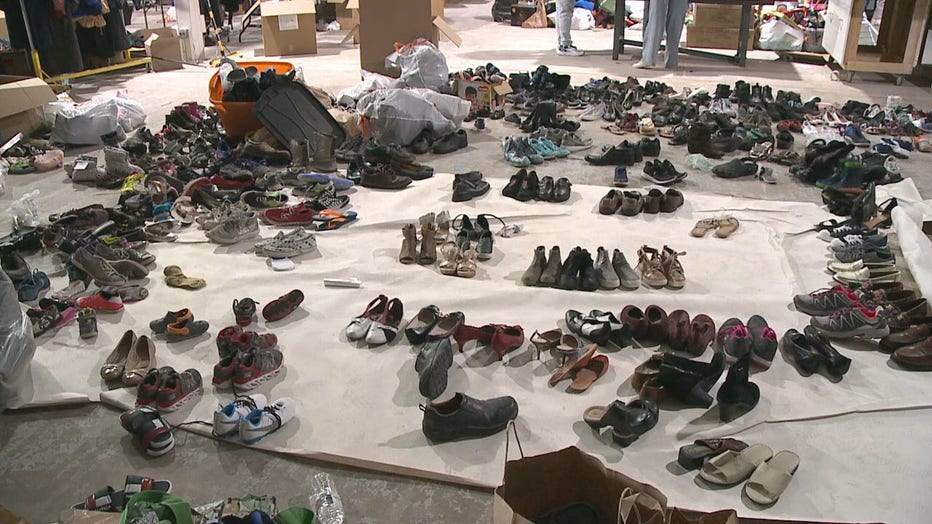 Afghan refugee donations collected at the Islamic Society of Milwaukee

Fifty to 60 volunteers are helping with the process.

"We need that many people to be able to sort the amount of clothing and other goods that we’re getting," said Atta. 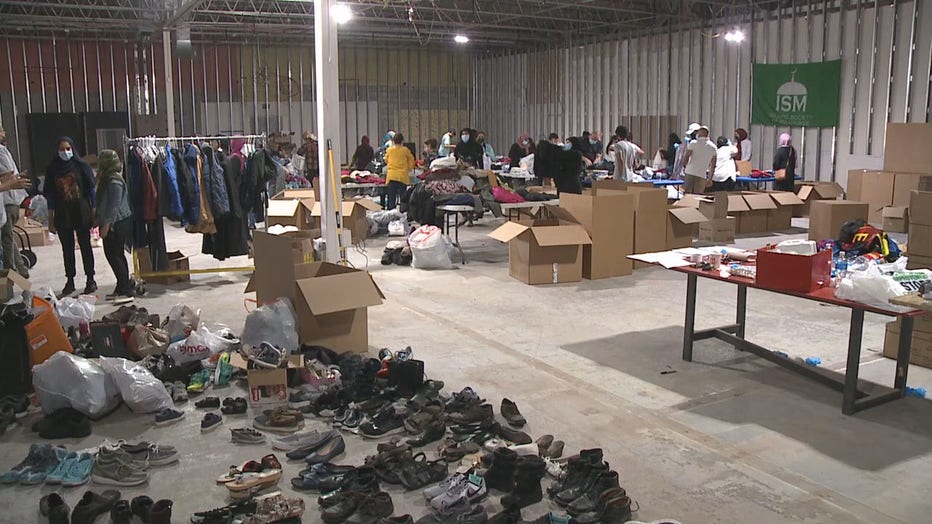 Afghan refugee donations collected at the Islamic Society of Milwaukee

ISM said it is grateful for the outpouring of support and will continue to help refugees in any way it can.

In September, ISM collected more than 20 pallets of clothing and donated them to Afghan refugees at Fort McCoy.

The media got its first glimpse into life for nearly 13,000 Afghans living at Wisconsin's Fort McCoy.