Michael Mattioli, charged with reckless homicide in the death of Joel Acevedo, resigned after 13 years withe the police department. He remains eligible for the city's pension benefits.

MILWAUKEE - Michael Mattioli, the former Milwaukee police officer charged with reckless homicide in the death of Joel Acevedo, is still eligible for the city's pension benefits.

He resigned from the police department on Tuesday, Sept. 8. -- hours after pleading not guilty to charges in the homicide case.

Acevedo's parents argue that an officer charged with a felony should no longer be entitled to money from the city.

As the criminal case against Mattioli moves forward, an internal investigation into the former officer has now halted.

Mattioli is accused of killing Acevedo while off duty in April. Prosecutors said Mattioli put Acevedo in a chokehold during a fight. Mattioli's attorney argues that his client was acting in self-defense.

Acevedo's family said Mattioli should have never been able to resign.

"For us, it was just so black and white that he should have gotten fired immediately," said Maribel Acevedo, Joel's mother. 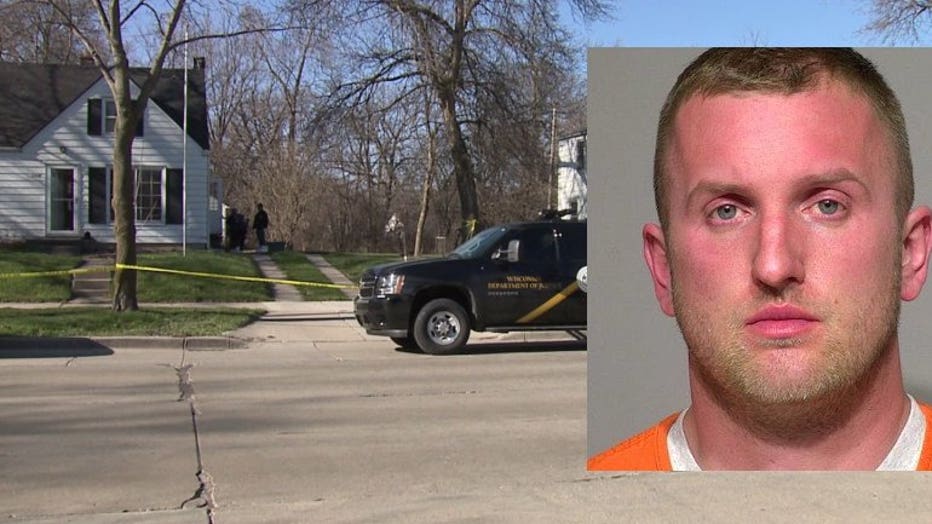 Mattioli was placed on paid leave up until his resignation on Tuesday. Now, FOX6 News has learned, he will still qualify for pension benefits.

According to the city's employee retirement system handbook, employees who resign or are discharged and have at least 10 years of experience are guaranteed the right to either receive a lump sum of their contributions plus interest, or deferred monthly payments of their pension benefits once they turn 57. Mattioli had 13 years of service with MPD.

"Joel was a part of this community. He paid taxes. And this is where our tax dollars are going, to corrupt officers, to corrupt cops, to a corrupt system," said Jose Acevedo, Joel's father.

With Mattioli's disciplinary review over, the Acevedos are once again calling on the police department to release the 911 recordings and body camera footage of their son's death -- as well as Mattioli's personal file. 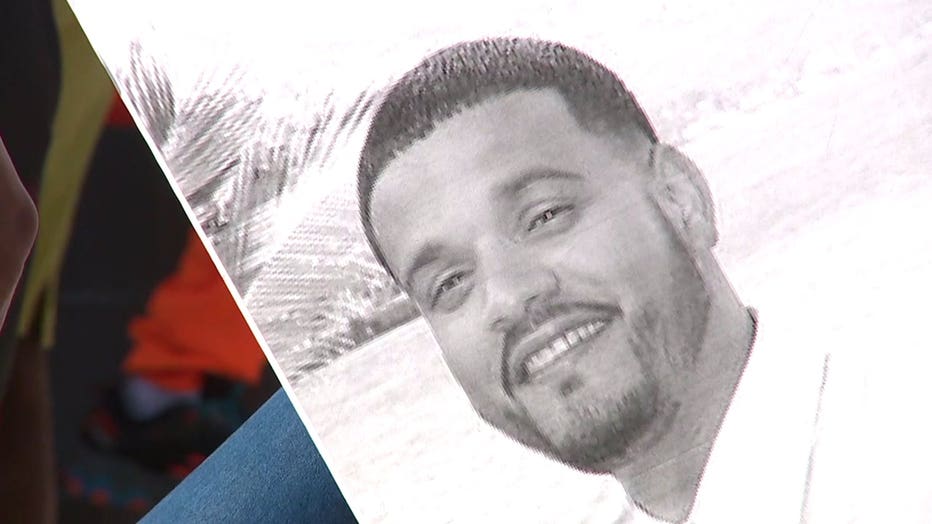 The family's attorney, B'Ivory LaMarr, believes that the file will point to a pattern of similar behavior.

"I think it will definitely show that he was a ticking time bomb," LaMarr said. "We believe that personnel file will show that the police department also failed to respond to complaints that were from the public."

FOX6 News reached out to Mattioli's attorney but has not heard back. A representative with the police union declined to comment.

Mattioli resigns from MPD, pleads not guilty in death of Joel Acevedo

Michael Mattioli, the officer charged in the death of Joel Acevedo, resigned from his position with the Milwaukee Police Department and pleaded not guilty in court.

In May, the Fire and Police Commission initially took over MPD's internal investigation because of what they described as "concerns with department leadership."