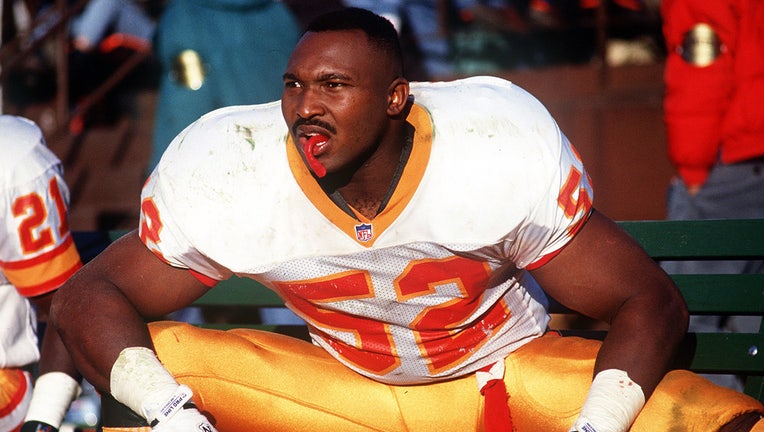 McCants was drafted by the Buccaneers as the fourth overall pick of the 1990 NFL Draft after a standout career as a linebacker at Alabama. He stayed with the Bucs for three seasons and later played for the Oilers and Cardinals before retiring from the NFL following the 1995 season.

Pinellas County records show he had been arrested on various drug charges several times since then. Deputies believe he overdosed Thursday, but the investigation continues.