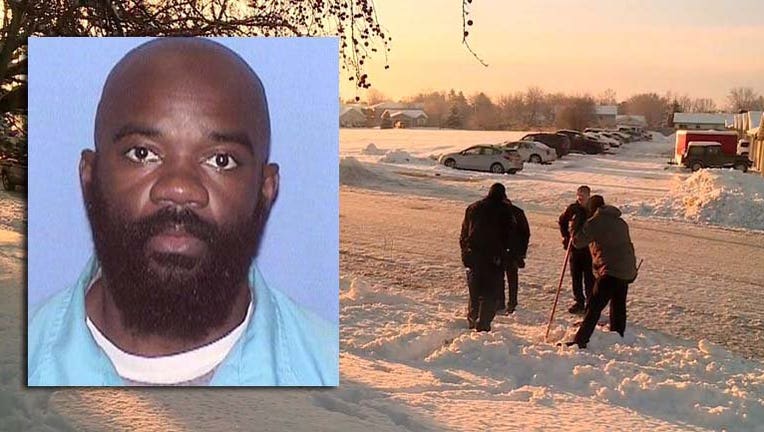 JANESVILLE, Wis. - A former University of Wisconsin football wide receiver was convicted of two counts of first-degree homicide and other charges Tuesday in the February 2020 shooting deaths of two women.

Randle El, who was a wide receiver for the Wisconsin Badgers from 2004 to 2007, also was convicted of being a felon in possession of a firearm and one count of operating a vehicle without consent while possessing a weapon.

Prosecutors argued Randle El suspected Winchester was informing police of his drug dealing and that he killed McAdory to eliminate her as a witness.

Investigators said that while they did not have a murder weapon directly linking Randle El to the slayings, surveillance footage and text messages tied him to the crimes.

The defense argued the state did not meet its burden of proof and called just two witnesses. Randle El declined to testify in his own defense.

Sentencing has been scheduled for May 3.