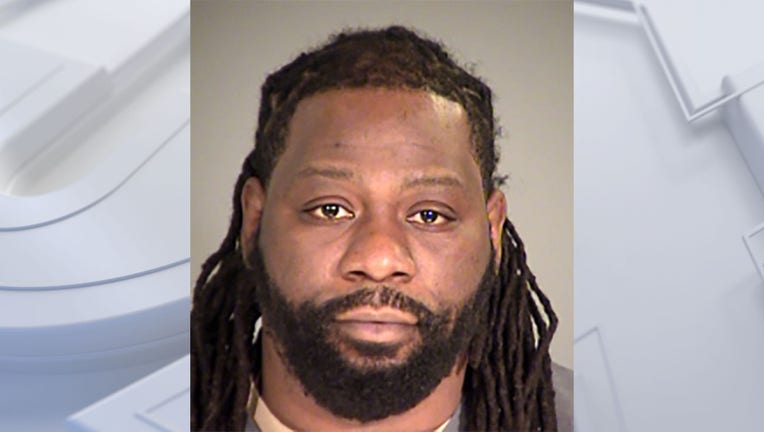 FOND DU LAC, Wis. - Adrian Irby, 36, of Fond du Lac has been sentenced to 14 years in prison for dealing methamphetamine.

According to a criminal complaint, approximately $158,900 worth of methamphetamine was found in a truck during a 2020 traffic stop; Irby and one other person were inside. In an interview, Irby admitted that he transported meth from Mississippi to Fond du Lac numerous times in the past.

"Methamphetamine is a highly addictive and dangerous drug that destroys lives and there is no room for it in our communities," District Attorney Eric Toney said. "Irby was a significant meth dealer and this sentence sends the message that the delivery of methamphetamine will result in serious consequences."

Milwaukee police are warning people there is an uptick in auto theft in the last few months -- and the thieves are not staying quiet about their actions.