Two people were rescued from their burning home near Fond du Lac, and the deputy who pulled them out is being hailed a hero.

FOND DU LAC, Wis. - Two people were rescued from their burning home near Fond du Lac, and the deputy who pulled them out is being hailed a hero.

According to investigators, a lawnmower caught fire at the front of the garage of the home on State Trunk Highway 26 and quickly spread through the rest of the residence. It's a very rural area, and luckily, a sheriff’s deputy was in the right place at the right time.

As black smoke billowed out of the Waupun home, Deputy Derek Rehfeldt ran to his car, grabbing a tool to open the window. 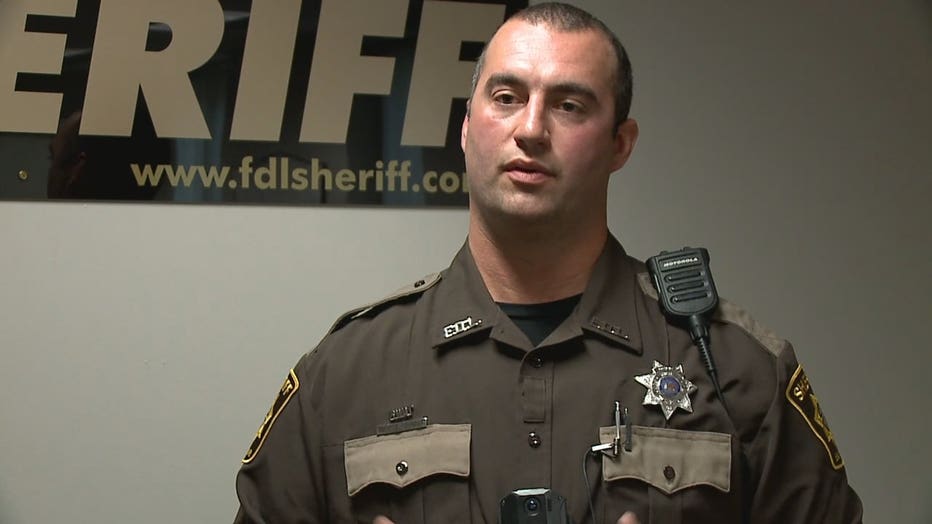 "Hey, hey get out of your house. We got to get you out!" the deputy said.

He spotted two people inside with both doors on fire and the exits blocked.

"I can’t let you get hurt," said Deputy Rehfeldt. "You got to get out. It’s so bad on that side. I can’t let that happen." 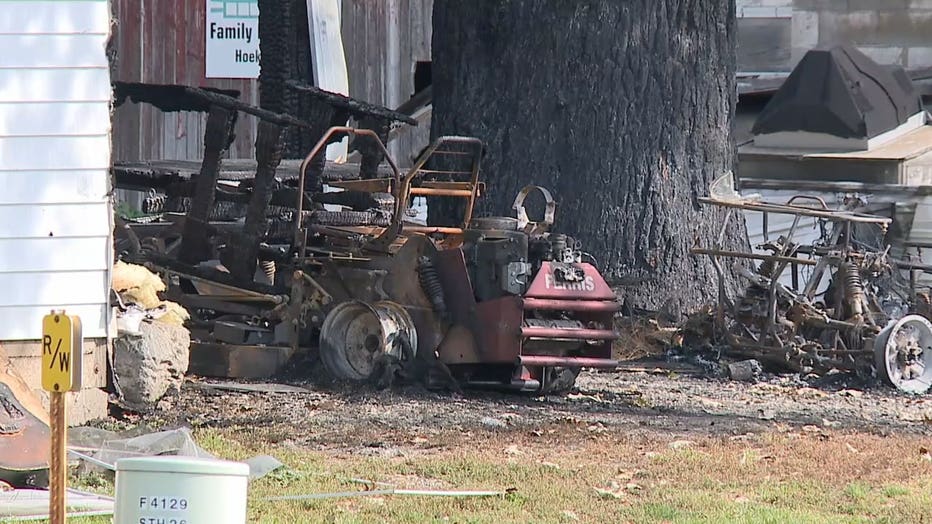 His quick thinking ultimately saved a 66-year old father, his 31-year old son and their dog.

"Things happen fast," said Rehfeldt. "You know, being out on the road things, happen at lightspeed."

Rehfeldt noticed the flames while driving past the house on patrol.

"I was able to get their attention, get them to come towards me and the daughter arrived on scene," said Rehfeldt. "She was able to help me get them out of the residence." 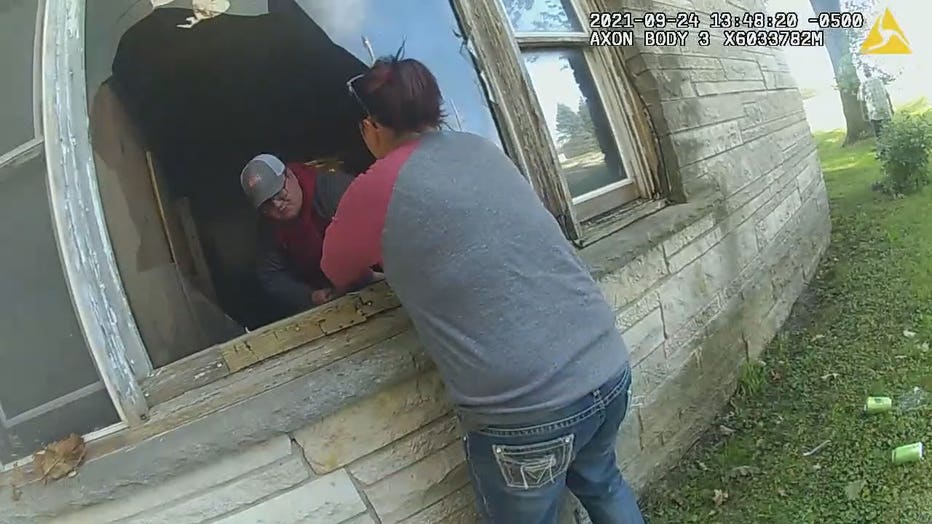 Rehfeldt said he was just doing his job, and while that might be true, you can't train for perfect timing.

"God put me in that spot, and you know, I’m glad that everything worked out the way it was," said Rehfeldt.

The home was a total loss after the fire, but no one was seriously hurt. The fire is not believed to be suspicious.

Two men were arrested in connection to a strong-armed Wauwatosa bank robbery after searching a Milwaukee residence on Wednesday.