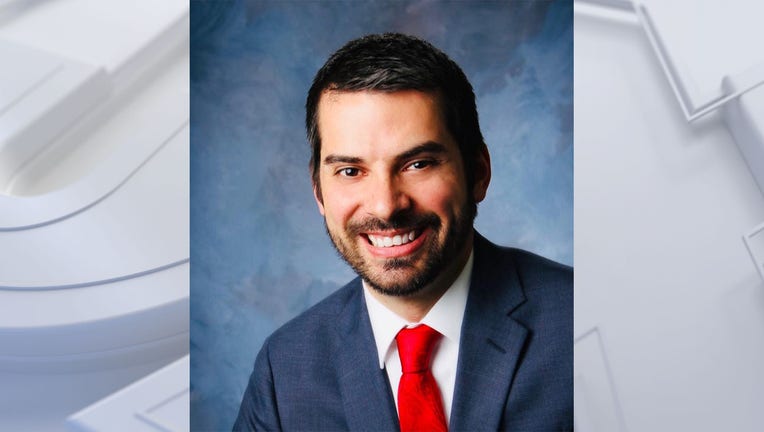 Toney announced his candidacy Saturday afternoon in a news release. He's the first Republican to get into the race. He accused Kaul, a Democrat, of being more interested in playing politics than in law enforcement, saying Kaul is working to advance liberal causes such as student loan debt forgiveness.

Kaul joined a group of 23 attorneys general on a letter Wednesday to U.S. Education Secretary Miguel Cordona calling for more reforms to ease the student loan payback process and protect borrowers from paying back loans to defunct colleges.

Toney was first elected district attorney in Fond du Lac in 2012 and is in his third term. He's also president-elect of the Wisconsin District Attorneys Association. He holds a law degree from Hamline University and has completed seven marathons.

He said he has reorganized the district attorney's office to allow for dedicated full-time prosecutors to handle juvenile, domestic abuse and sexual assault cases. He also took credit for making the office paperless to function more efficiently during the COVID-19 pandemic and for leading an effort to bring a drug court to the county.

The company apologized in a late Friday blog post for a tweet it sent to a congressman more than a week ago denying that its employees work so hard they must urinate in empty water bottles.