Anyone can lay a brick, but only a few are good enough to do it professionally, let alone compete in a bricklaying competition.

FOND DU LAC, Wis. - Anyone can lay a brick, but only a few are good enough to do it professionally, let alone compete in a bricklaying competition. FOX6 News stopped by a quarry in Fond du Lac Wednesday, Sep. 15 to see who had what it takes during the SPEC MIX Bricklayer 500.

If you’ve done this before, you know there’s nothing easy about laying brick.

"Going to be a Bricklayer 500, so this is a regional competition that we’re doing here in Wisconsin," said Brett King, Fond du Lac Natural Stone. "They do 21 of them across the country. And the best mason out of the group, who can lay the most brick with the best quality, is going to get a trip to vegas." 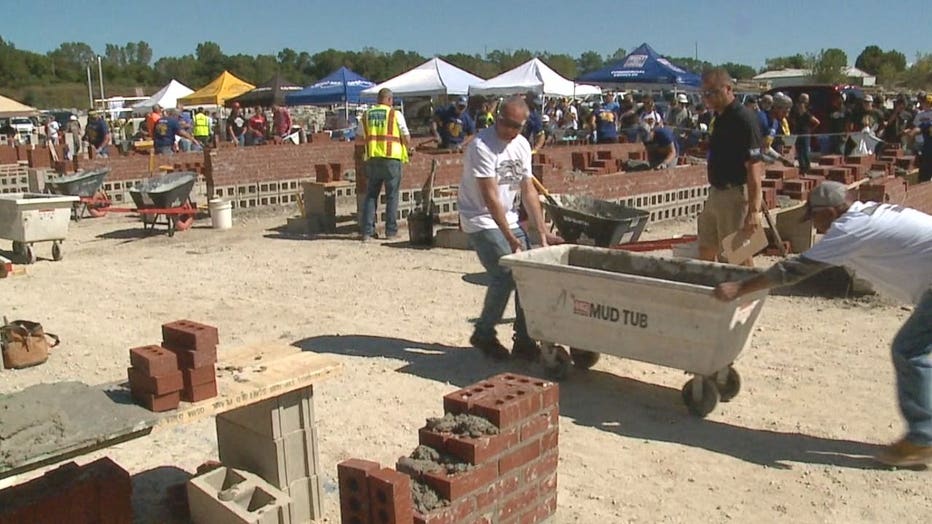 It was a way for the best masons and tenders to put their stacking skills to the test.

"What they want to do is try and make sure they’re nice and level," said King. "Their bricks are plumb, back to forth. They’ve got good, clean joints. They don’t have sloppy mortar all over, so they’ll have an hour to lay them, and then they’ll have another half-hour to clean them, and strike them and make their wall look good. You want this to replicate something you’d see on your house. That’s the goal."

They competed before a crowd of prospective masons and tenders. 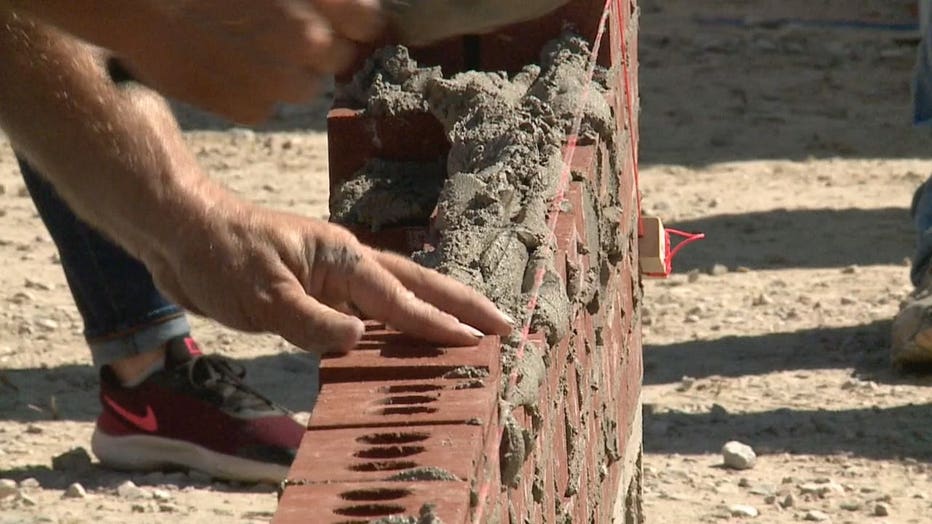 "I got an option to come out here," said Jacob Galeazzi. "I was invited out by these guys, and it’s how I’m going to get my foot in the door and I’m asking questions and all of that, so I’m really excited to be here. Just the speed impresses me, how fast they can lay the brick and how perfect they get it in a straight line and all of that." 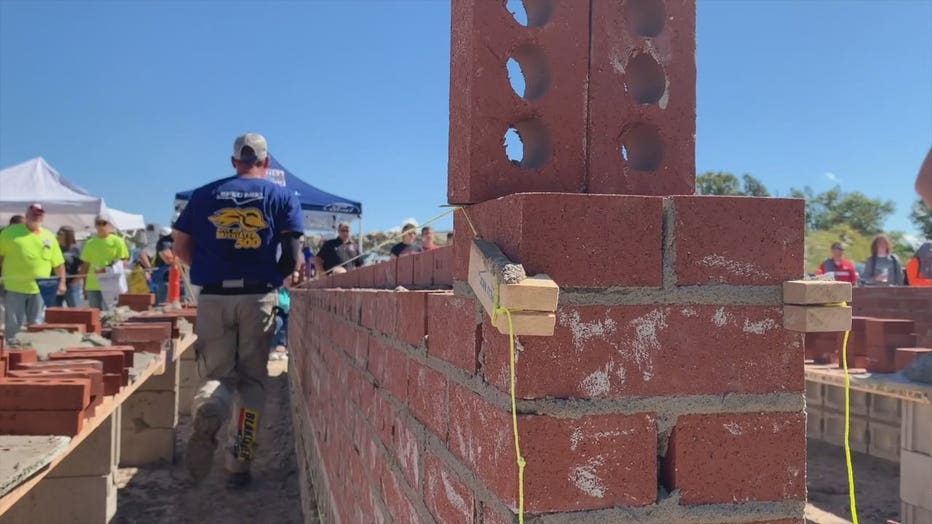 When it was all said and done, the winner laid more than 500 bricks in an hour and claimed not just a trip to the World Championship but bragging rights for being the best in the region.

The World Championship is in Las Vegas in January 2021. The winner there gets $125,000 worth of cash and prizes.

Ryder Cup in Sheboygan sold out, shops open to public before it

The Ryder Cup in Sheboygan is sold out, but there's still a chance to see the grounds without a ticket. The shops will be open to the public during the weekend before the tournament, which is set for Friday, Sept. 24 through Sunday, Sept. 26.