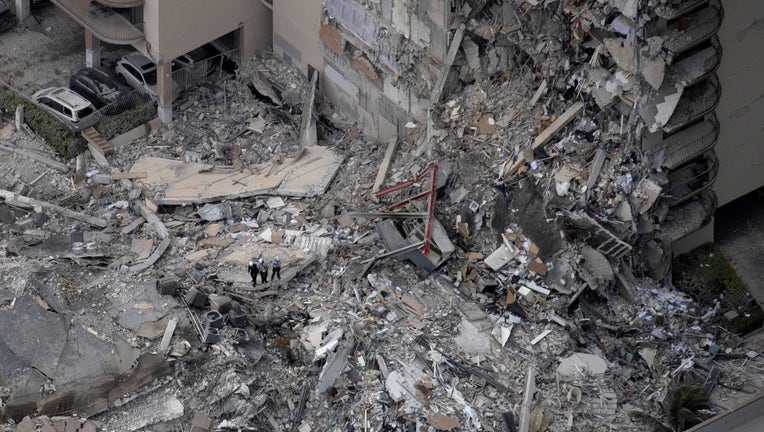 SURFSIDE, Fla. - Clinging to a sliver of hope in the Surfside condo tower collapse, one family says it has received 16 calls from a landline belonging to their grandparents, who are among the 156 unaccounted for as rescuers continue to search the rubble.

Arnie and Myriam Notkin lived on the third floor in the south wing of the 12-story building that inexplicably collapsed early Thursday morning.

In the days since, their grandson, Jake Samuelson, said his mother has been receiving calls from the Notkins' landline phone that they kept next to their bed.

Samuelson said his grandparents' number has appeared on the caller ID of his mother’s phone 16 times since Thursday, according to WPLG. The first call reportedly came at 9:50 p.m. EDT on Thursday, nearly 20 hours after the building crashed to the ground. 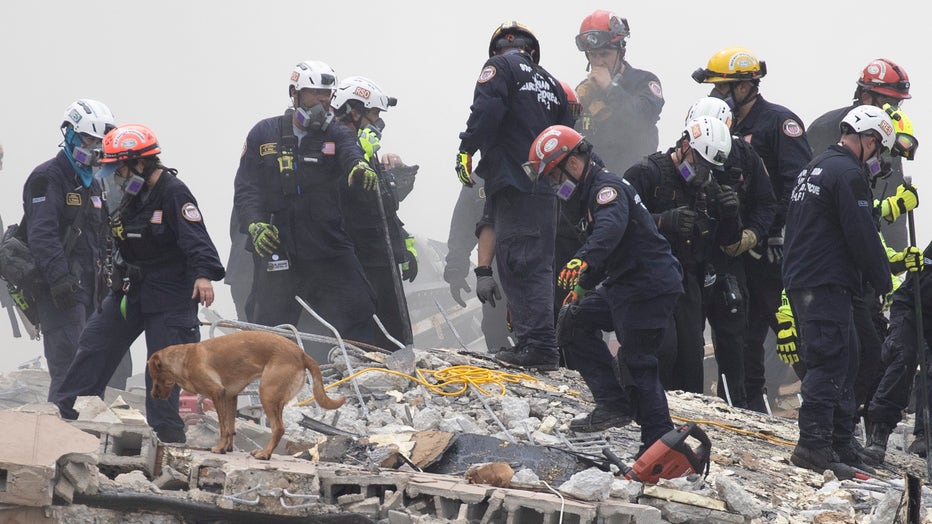 When Samuelson's family returned from the reunification center on Friday morning, they were startled to find 15 more calls from the Notkins on the caller ID, WPLG reported.

But the calls were met with no human voices on the other end -- only static, Samuelson told the outlet.

"We were all sitting there in the living room; my whole family, Diane, my mother," he recalled. "We were just shocked, and we kind of thought nothing of it because we answered and it was static."

Arnie Notkin, 87, is known locally as a physical education teacher and coach at several Miami Beach schools. His wife Myriam, 81, is a banker and real estate agent.

The family has not received any additional calls since Friday night, according to WPLG. 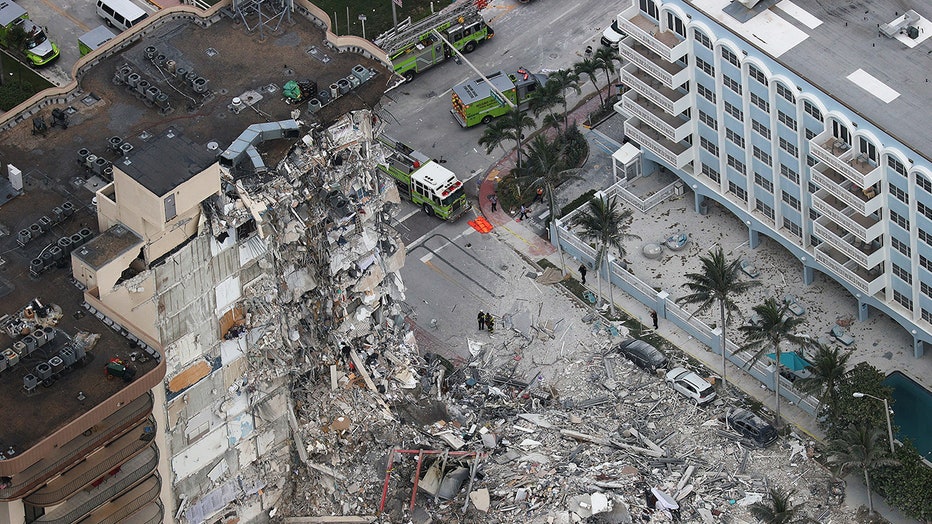 By Sunday morning, officials had raised the death toll to nine people, four of whom have been identified as Stacie Dawn Fang, 54; Antonio Lozano, 83, and Gladys Lozano, 79; and Manuel LaFont, 54.

Surfside Mayor Charles Burkett told "Fox & Friends Weekend" on Sunday that rescuers are not confronting a "resource issue, [but] we are having a luck issue."

"They are here on-site, all the way from Mexico and even Israel," Burkett said.

But, he added, "We could use a little more luck."