WASHINGTON - Fitbit is recalling more than 1 million of its Ionic smartwatches sold in the U.S. and abroad over concerns that the battery can overheat and pose a burn risk to the person wearing it.

There have been at least 115 reports in the U.S. of the watch battery overheating and 78 reports of burn injuries, including two reports of third-degree burns and four reports of second-degree burns, according to a statement from the Consumer Product Safety Commission.

Fitbit has received dozens more reports of overheating batteries and associated injuries in other countries, the statement added.

A Fitbit spokesperson said in a statement that customer safety is its "top priority" and the number of injury reports represents "less than 0.01% of units sold." 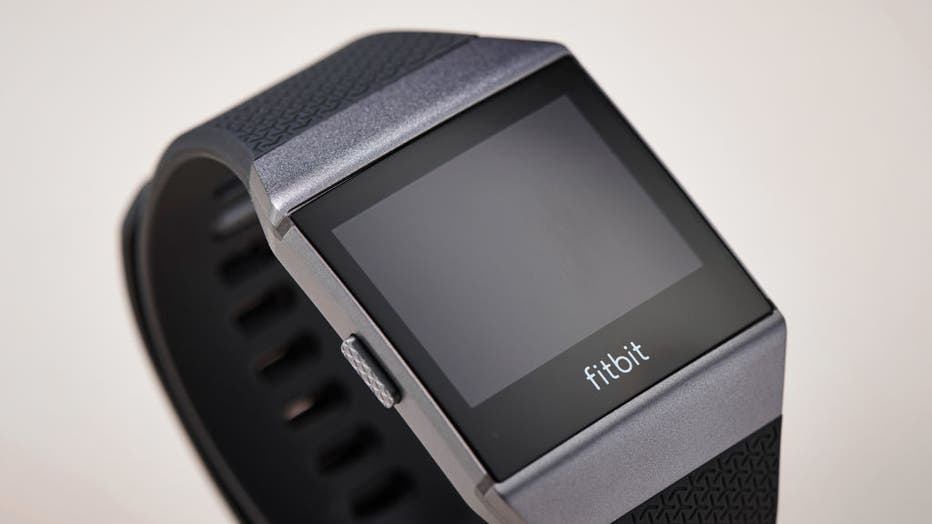 The Ionic smartwatches, which track activity, heart rate and sleep, were sold at Best Buy, Kohl’s, Target and other stores nationwide, and online at Amazon.com and Fitbit.com. They were sold between September 2017 and December 2021 and the price ranged from $200 to $330.

Fitbit, which was bought by Google in 2019, stopped production of Ionic smartwatches in 2020, according to the CPSC.

The recall includes 1 million watches sold in the U.S., as well as about 693,000 products internationally. The product was sold with a polyurethane band and has a 1.4-inch color LCD screen. 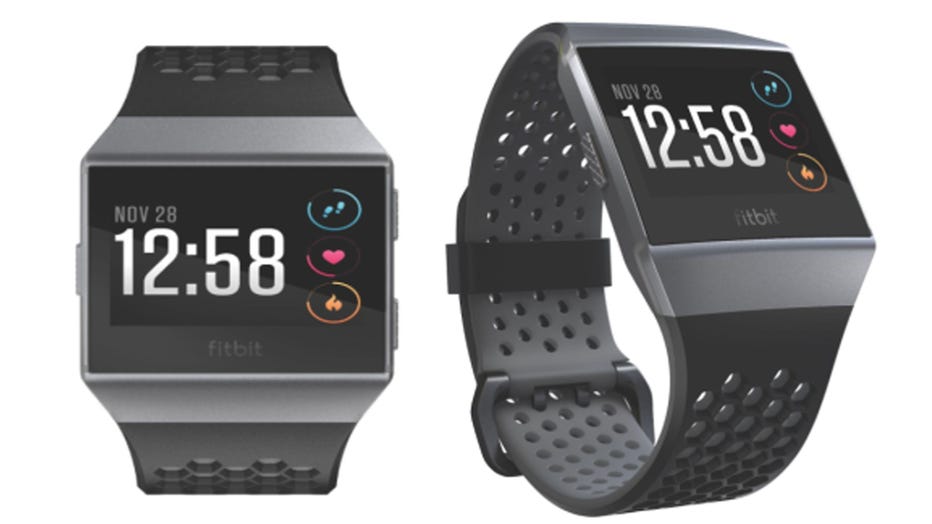 Only the following models and colors are included in this recall:

The model number is located on the back of the device near where the band attaches. Fitbit is printed on the front of the Ionic Smartwatch.

"These incidents are very rare and this voluntary recall does not impact other Fitbit smartwatches or trackers," the Fitbit spokesperson added in the statement.

The CPSC said customers with the recalled product should immediately stop using it and contact Fitbit to receive pre-paid packaging to return the device. Upon receipt of the device, consumers will be issued a refund of $299.

Fitbit will also provide participating consumers with a discount code for 40% off select Fitbit devices, according to the CPSC.