MILWAUKEE -- The first ads in the race for mayor of Milwaukee have hit the airwaves, and they are nasty. This race has gotten heated pretty quickly. Two ads were released by Milwaukeeans for Self-Governance, a third party that is backing Alderman Bob Donovan -- who will face incumbent Mayor Tom Barrett on April 5th. "Friends of Tom Barrett" also released an ad. 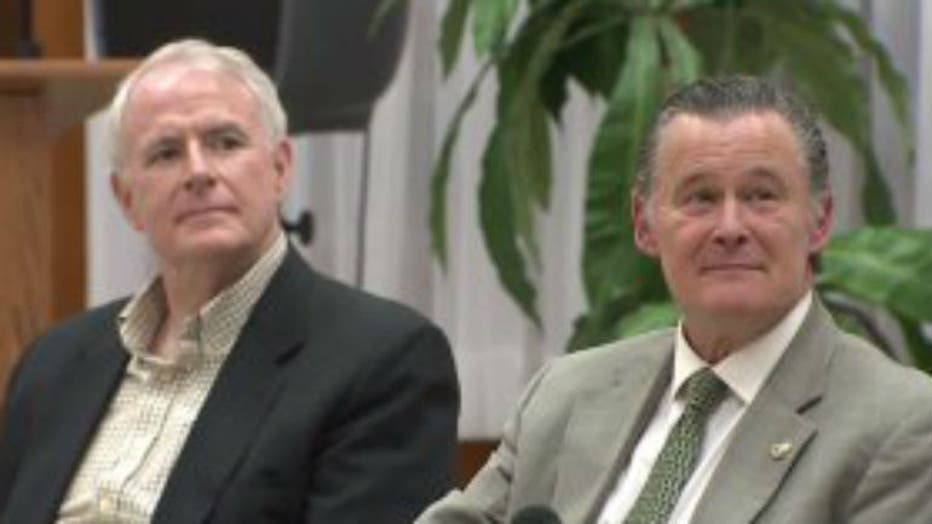 These ads show that in the race for mayor of Milwaukee, the gloves have come off. AD TRANSCRIPT

Ad #1: "Milwaukee voter information hotline. Can I help you?" Ad #1: "Yes. I `m calling about the mayor's race. What`s all this stuff I am hearing about Bob Donovan? I heard he`s like Donald Trump." Ad #1: "Well, yes, they say he has erratic behavior. He`s accused of slapping and cursing out a man in front of a six-year-old girl." Ad #1: "Oh my." Ad #1: "And another time he was involved in a bloody fight with a guy who was drunk." Ad #1: "Boy, my first husband had a temper like that. I also heard he was indicted by the feds. Is that true?" Ad #1: "Well yes, Bob Donovan was indicted for defrauding the government of taxpayer money, and falsifying records to conceal the payouts to his wife." Ad #1: "Well, what happened?" Ad #1: "He had to pay a $2,500 fine and he had to agree to no association with the organization that had funneled the money." Ad #1: "How can anybody vote for this guy?" Ad #1: "Well, that's up to you ma'am." Ad #1: "Thank you for the information." Ad #1: "Have a nice day." Ad #1: "Authorized and paid for by Friends of Tom Barrett."

Ad #2: "Milwaukee. Our streets are crumbling. Our babies being murdered. There are boarded up homes everywhere. It is not safe to drive on our city streets. Folks in Milwaukee have given up trying to find jobs. Tom Barrett's solution? A streetcar. People say 'he's a nice guy,' but we are tired of nice. We need action. Twelve years, and Tom Barrett thinks a streetcar will solve our problems? Come on! Join me in calling Tom Barrett and telling him to get serious. Milwaukee deserves better. Paid for by Milwaukeeans for Self-Governance."

Ad #3: "Honey, they stole our car! I'm OK. Two guys at a stoplight. One had the gun. I'm sorry. I didn't know what to do. I was so scared. Police came and said this happens all the time. What are we going to do? Tom Barrett's policies have made our streets dangerous. I am so mad. I keep hearing Tom Barrett telling me 'Milwaukee is safe.' Well, it isn't. They said more than 7,000 cars were stolen last year in Milwaukee. They said I was lucky. I could have been killed. Everyone should call Tom Barrett right now and tell him to wake up. Milwaukee deserves better. Paid for by Milwaukeeans for Self-Governance.

"This is a real election. This is not anybody coasting to victory," Mordecai Lee, UW-Milwaukee professor said. 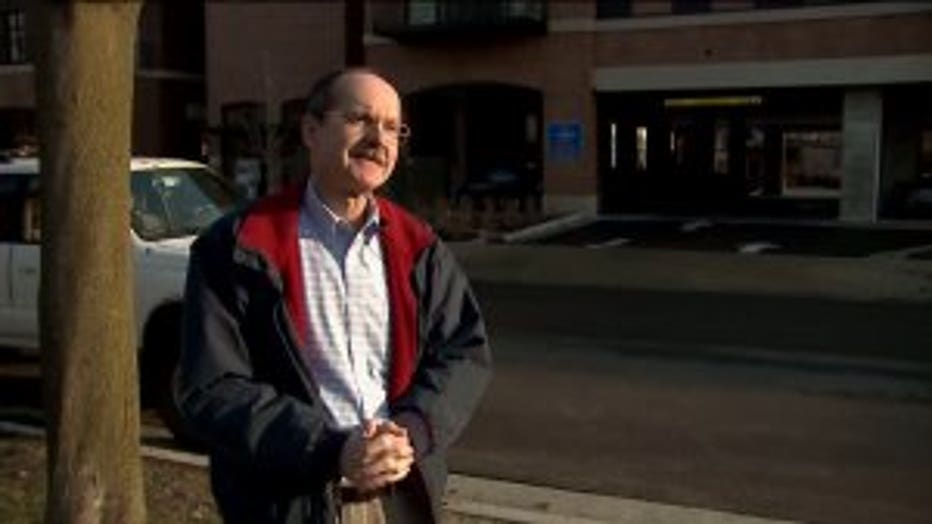 Lee said he's not surprised by the negative tone of the ads. "In Wisconsin politics, you just never know what is going to work. Negative ads work. People remember the negative," Lee said. While Lee said it is unknown whose ads will be more effective, there is one thing for certain -- there's likely to be more. "I suspect this is going to be the beginning of what is going to be a really heavy three or four weeks," Lee said. The ads are playing on several radio stations in the Milwaukee area. 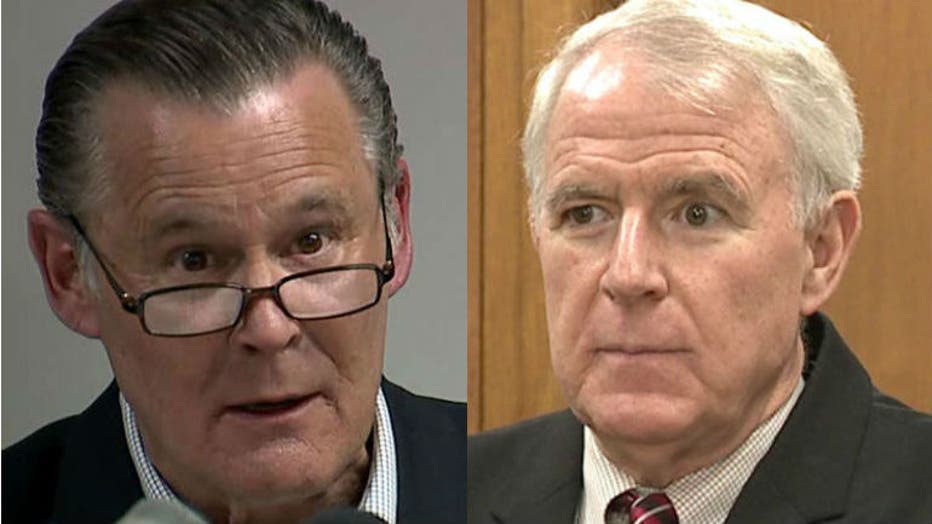