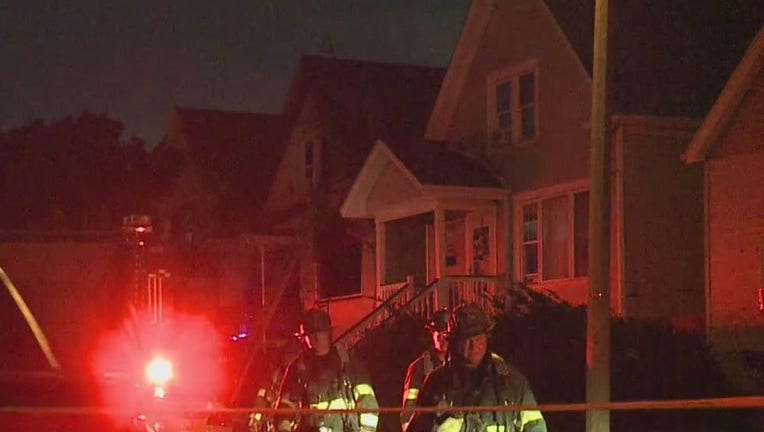 Fire near 20th and Vilter in Milwaukee

MILWAUKEE - Firefighters responded to the scene of a house fire on Milwaukee's south side Wednesday night, Aug. 25. Crews were called to the area of 20th and Vilter around 7:30 p.m.

Upon arrival, they found fire on the first floor of the home. The fire extended to the second floor.

All occupants of the building made it out safely. 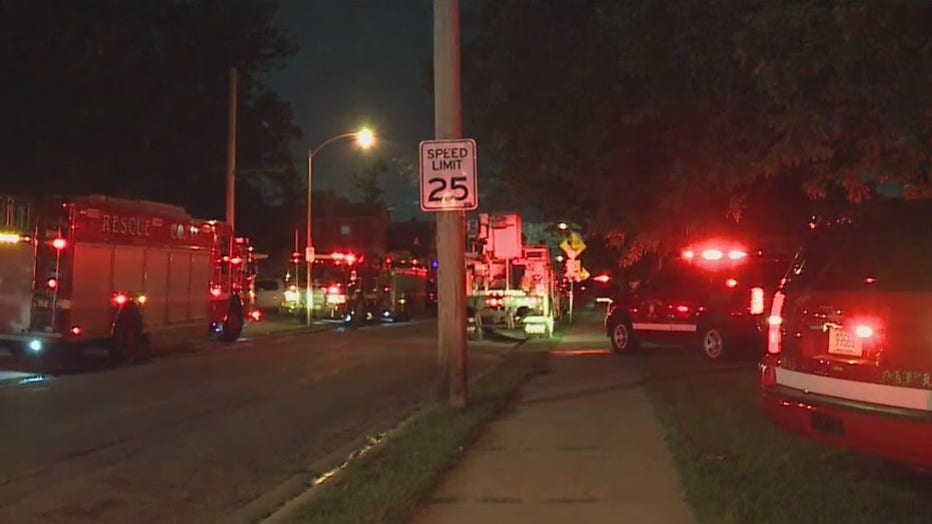 Fire near 20th and Vilter in Milwaukee

The fire rekindled at approximately 10:17 p.m. and extended to another residence.

The cause of the fire is undetermined.

Cedarburg mural removed by school board reborn in Grafton

Shooting near 42nd and Garfield in Milwaukee, teen wounded

Milwaukee police are investigating a shooting that happened Wednesday night, Aug. 25 near 42nd and Garfield.